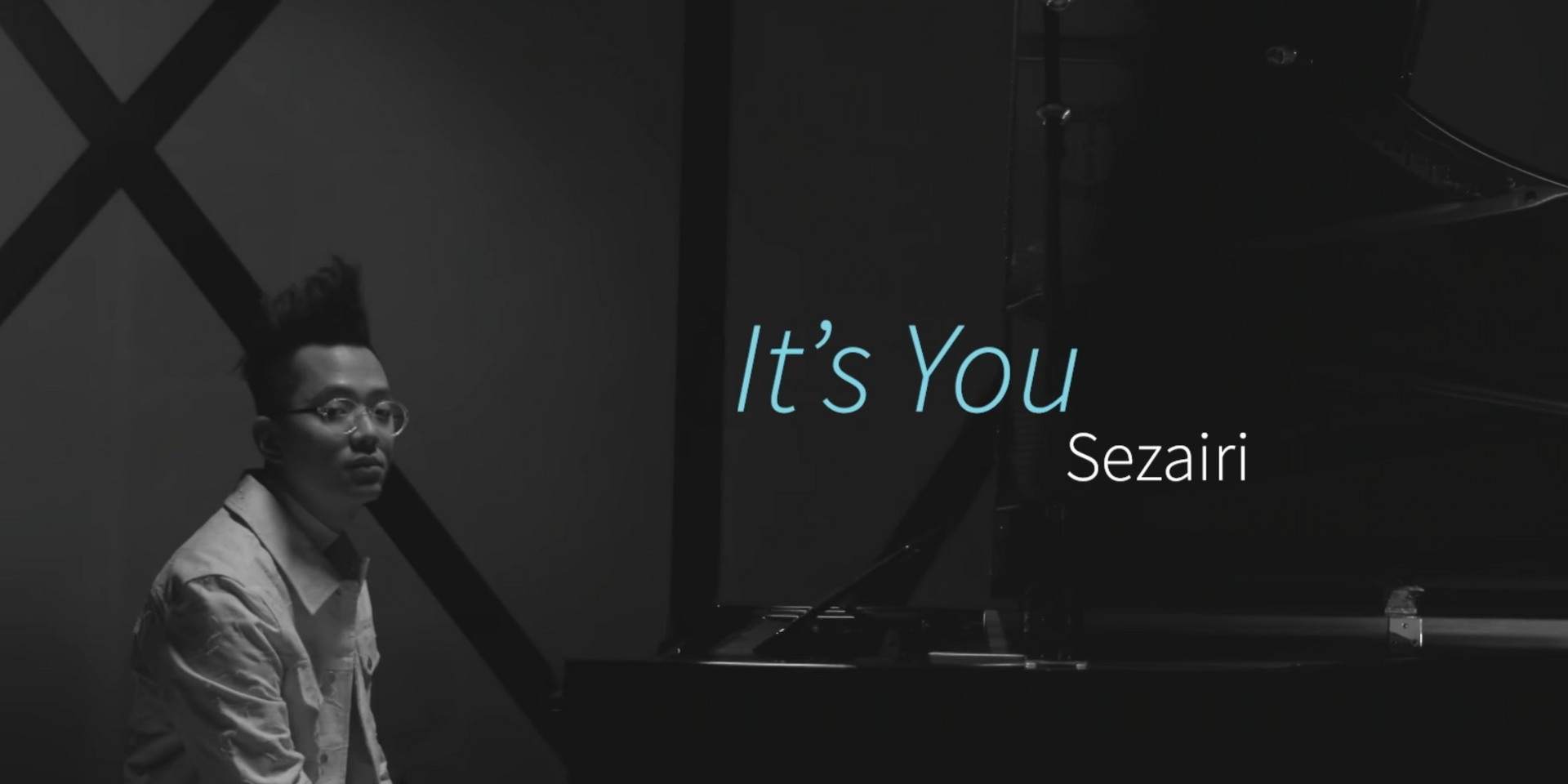 Last week, Sezairi released the first ballad of his career, 'It's You', which has shot up streaming charts across Southeast Asia. Today, he followed up with a music video centered on a bride-to-be (played by Carla Dunarenu).

Shot by music video and film director Randy Ang, the video for 'It's You' is straightforward in its simplicity, the monochrome palette directing attention to the central character's emotional conflict right before an important life milestone: her wedding. This aligns with the complicated romantic inspiration behind the song, as Sezairi explained:

I had a lot of things in mind when writing this song but I guess the underlying theme is love. It’s about the fears you’d expect a relationship to have you know – of losing someone, of losing yourself, of commitment; and eventually putting all these fears to rest. It’s like going on this crazy journey just searching for “the one” and then having a sudden realization, and disbelief even, that you already know who you were looking for and that they were always there and will always be there for you no matter what. It’s also a sort of ode, a thank you to that special someone in your life."

Watch Sezairi's video for 'It's You' below: