Here’s the thing about post-rock as an umbrella genre - it sounds pretty, it sounds grand and it sounds simple to construct. No singing necessary, just a couple of layers of repetitive notes and chords while maximizing the soft-to-loud-to-soft dynamic. A lot of musicians find this relatively easy to compose and so a lot of them try to break into the scene. Thus the creation of the parodic term ‘crescendocore’ to describe these formulaic acts who rely on long tensions and loud releases for their songs. The result of such sonic copypastas on the genre as a whole are beautiful, shimmering soundscapes but nothing becomes interesting, nothing is truly original.

Texas’s This Will Destroy You is just one of the many acts that possess the unfortunate stigma of being just another ‘crescendocore’ band, and to a certain extent, this bodes true. Their releases have never been as outstanding as say, Explosions In The Sky’s The Earth Is Not A Cold Dead Place, nor have they been considered as original as any of Godspeed’s or Mogwai. Ultimately they’ve always existed in the shadows of their bigger contemporaries. Reviews of their records and live shows have been lukewarm, with one general overview: dull, but with a few moments of captivating inspiration.

As much as we’d love to agree with the established critiques, This Will Destroy You kinda proved us wrong by the end of their set in Home Club & Symmetry Entertainment’s Before Sunrise show. 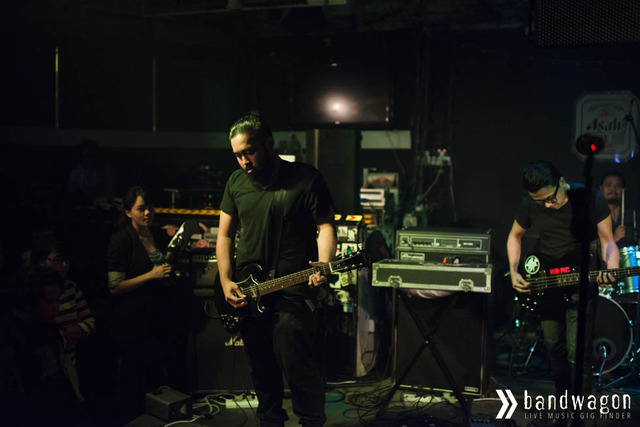 Setting up the stage for a night of cinematic overdrive were local post-rock veterans I Am David Sparkle, who kicked off the show with all the force, volume and indomitability of a freight train. Moving away from their tranquil instrumental tunes and into the murky spheres of sludge/doom metal, the new tracks have distinctly carved the band into a new sound that could potentially fit in the roster of Hydra Head Records (RIP). Drop-tuned guitars, chugging riffs and thundering  amps were officially their new thing, and it only made us like them even more. My only complaint was that their louder sonic direction was wasted in the small confines of Home Club - they sounded a lot better at the much bigger Esplanade Waterfront Theatre when they played the next day for Rockin The Region.

As soon as David Sparkle ended their pretty mighty set, the members of This Will Destroy You waded through sea of people in the fully packed Home Club and onto the stage to much cheers. I had apprehensive thoughts at first, thinking how they’d be able to translate the drone-y densities of their latest release Tunnel Blanket into something interesting enough for a live performance. Sure I like my drone as much as the next ambient music fan, but I’d imagine it to be a dull affair standing for more than an hour listening to plodding drums with no melodies at all.

But the concerns were unfounded as they launched into ‘A Three-Legged Workhorse’. Immediately, the small confines of Home Club became a perfect womb of bassy rumbles, reverb-y guitar tones and blistering drum beats. I didn’t care that it was crescendocore; they carried our minds into drowsy glass realms. 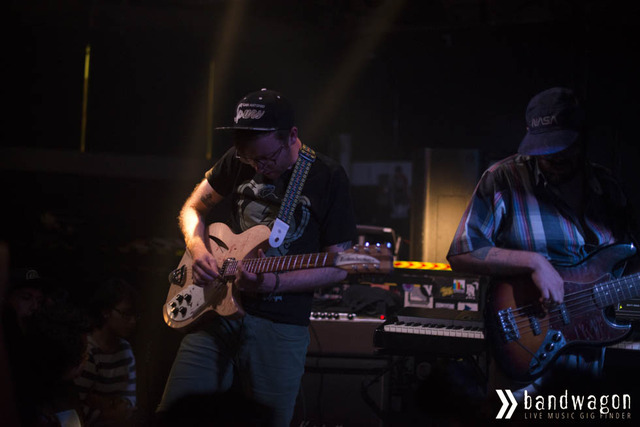 Much like their cinematically-inspired latest release, their setlist can be described as moving in different acts. Weaving the darker drone-y tracks from Tunnel Blanket with the immediate guitar-based melodies of their older material from Young Mountain and their self-titled debut was a great move, managing to captivate us with their old favorites while enthralling us with stormy guitar/bass drones in between.

No stage banter as the band trudged on with their set silently, painting a dark quilt of swelling anxiety and brooding melodies as the audience lapped everything up. It felt more like an observation - the band played to themselves, caught up in their own music while we as the observers merely watched and absorbed the calming strains of their ethereal instrumental performance.

The encore to their first set (they played a second 45-minute set due to the overwhelming response to the show) was none other than 'Threads', the definitive This Will Destroy You track. The song summarized our experience of that night - packed like sardines, shrouded in the dim light, we swayed and nodded our heads in unison to the pensive overture before being overwhelmingly satisfied by the crescendo of a great post-rock gig. 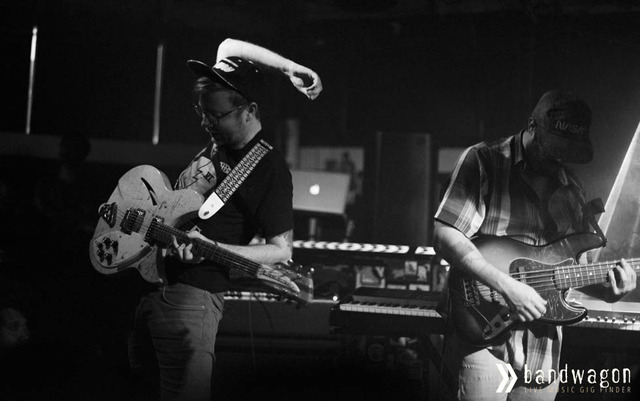