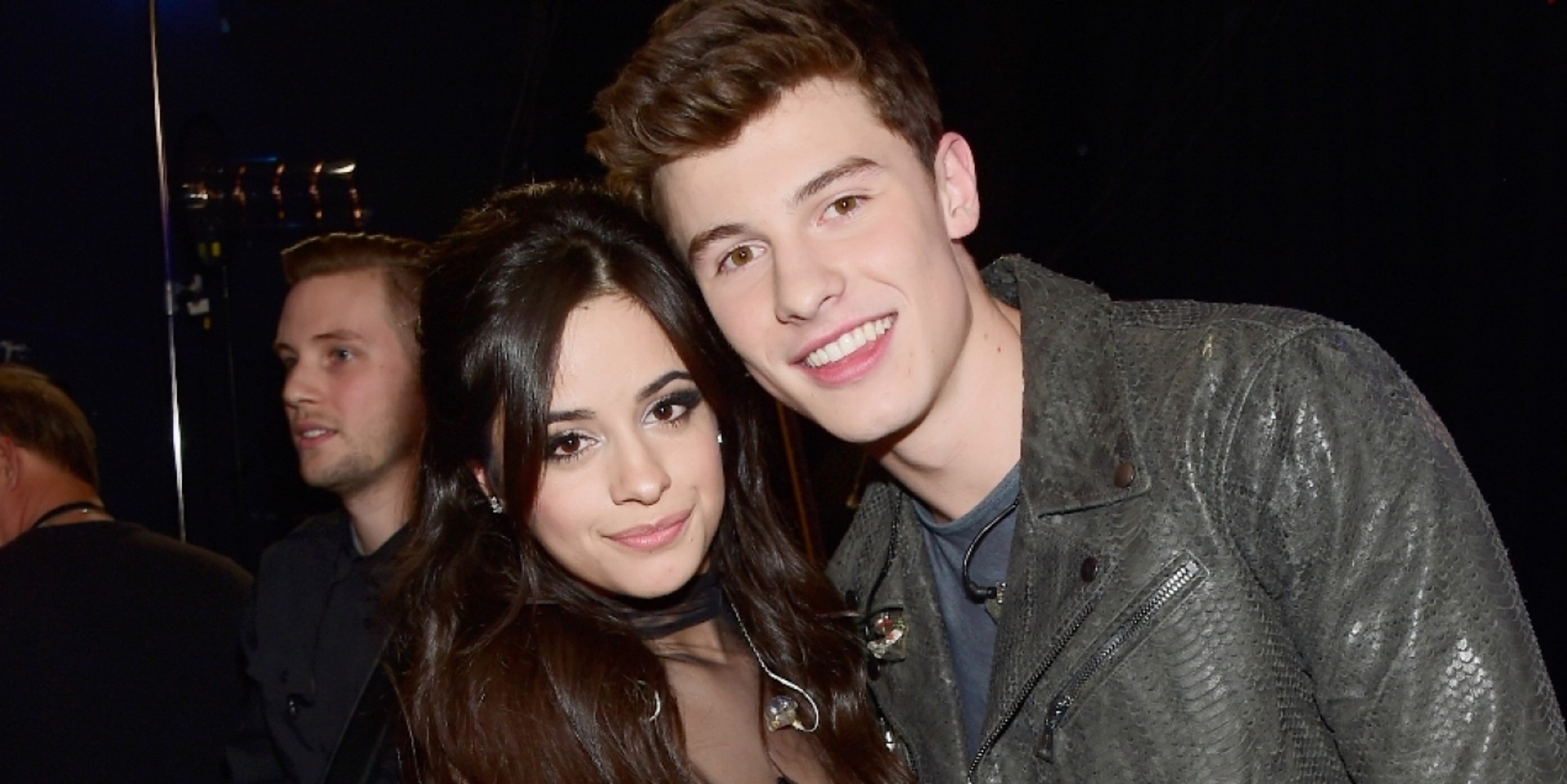 Shawn Mendes and Camila Cabello have come together yet again for a brand new collaboration. On 21 June, the pair released their long-awaited single, ‘Señorita’, along with an accompanying music video.

Directed by Dave Meyers, who also directed the music video for Camila’s ballad ‘Consequences’, the music video explores the love story between Shawn and Camila’s characters. It portrays Camila playing a young waitress at a diner and Shawn in typical bad-boy fashion complete with a leather jacket and a motorcycle. The two cross paths at a social function, where Camila catches Shawn’s eye. From that moment on, the love between the young couple blossomed.

This collaboration was first teased in December of 2018, when Shawn posted a picture of the two of them working on new music to his Instagram page, and has been highly-anticipated ever since.

In about six hours since its premiere, the music video for ‘Señorita’ has already garnered over 5 million views on YouTube, accurate as at time of publication.

Previously, Shawn and Camila worked together on the 2015 smash hit, ‘I Know What You Did Last Summer’, which has since garnered over 350 million plays on Spotify and over 319 million views on YouTube.

Later this October, Shawn Mendes will be bringing his world tour to Asia, including stops in Bangkok, Singapore, Kuala Lumpur, Jakarta, Manila, Macao, and Toyko.

Check out the music video for ‘Señorita’ by Shawn Mendes and Camila Cabello below.