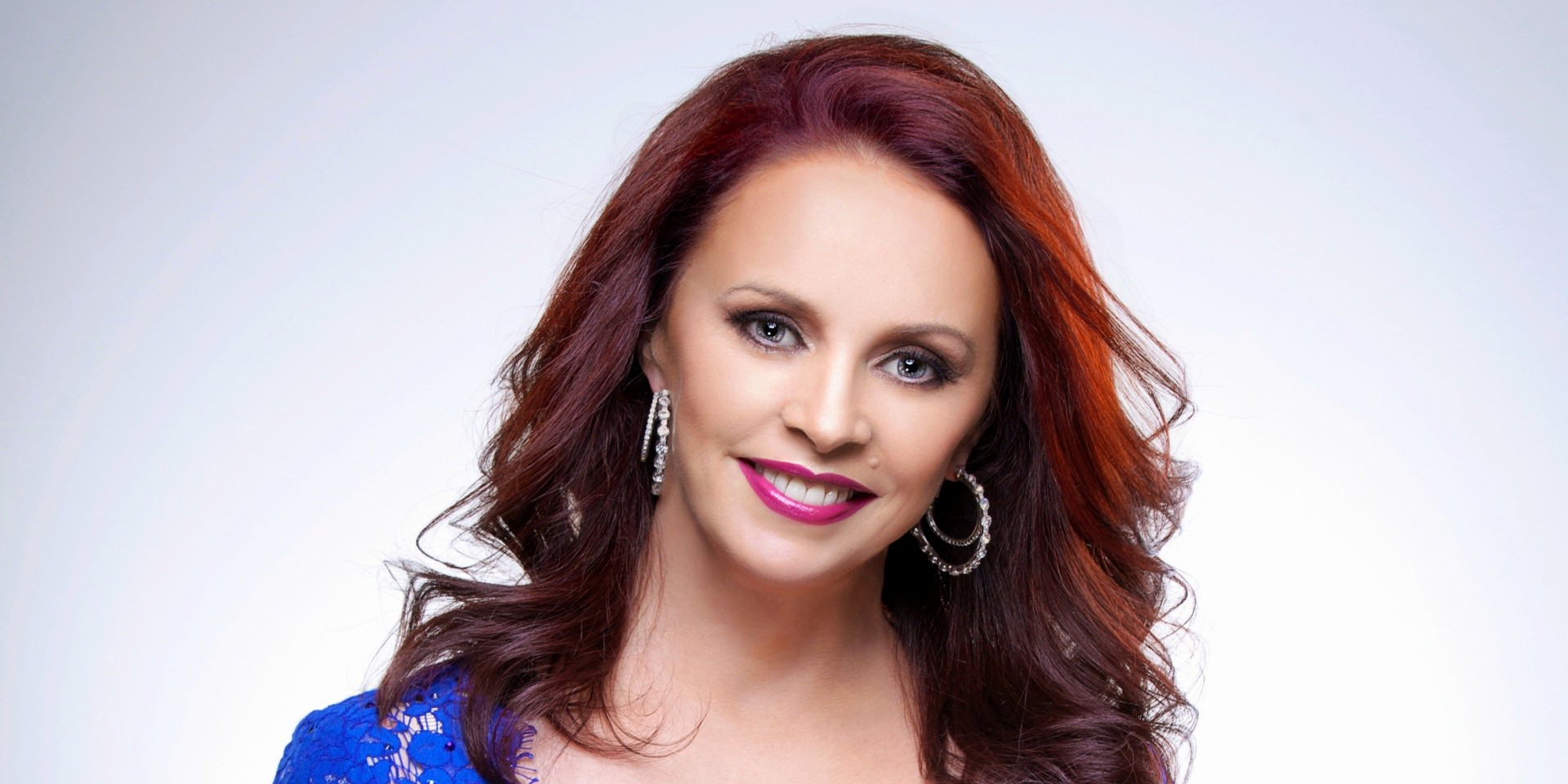 Pop legend Sheena Easton will be returning to Singapore after 30 years for a one-night-only performance.

Easton stepped into the spotlight after a stint on the UK television programme The Big Time, which chronicled the success of relatively unknown singers at the time, earned her a contract with British record label conglomerate EMI Records. Since then, she has produced a string of chart-topping hits across genres, including 'We Got Tonight' with the great country icon Kenny Rogers.

Her most memorable track was the theme song of the 1981 James Bond movie For Your Eyes Only, hence christening the name of the tour. 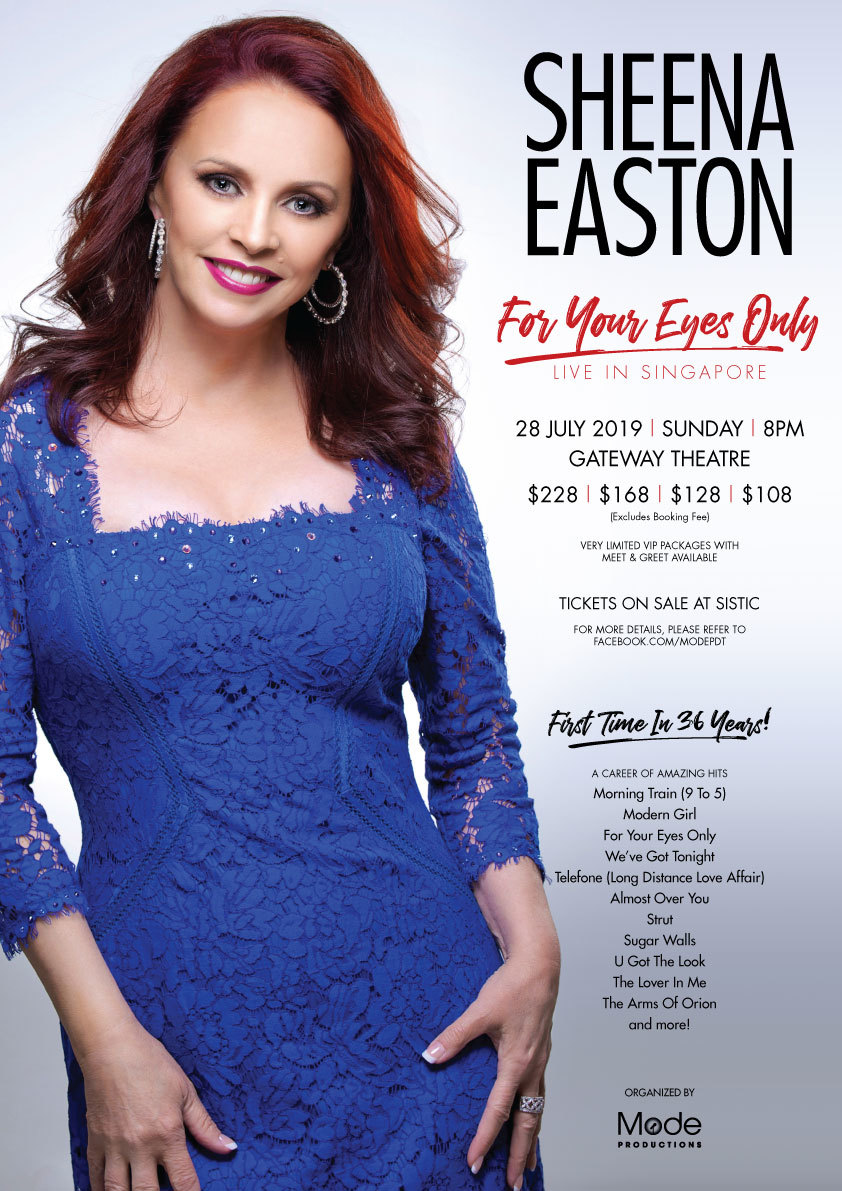