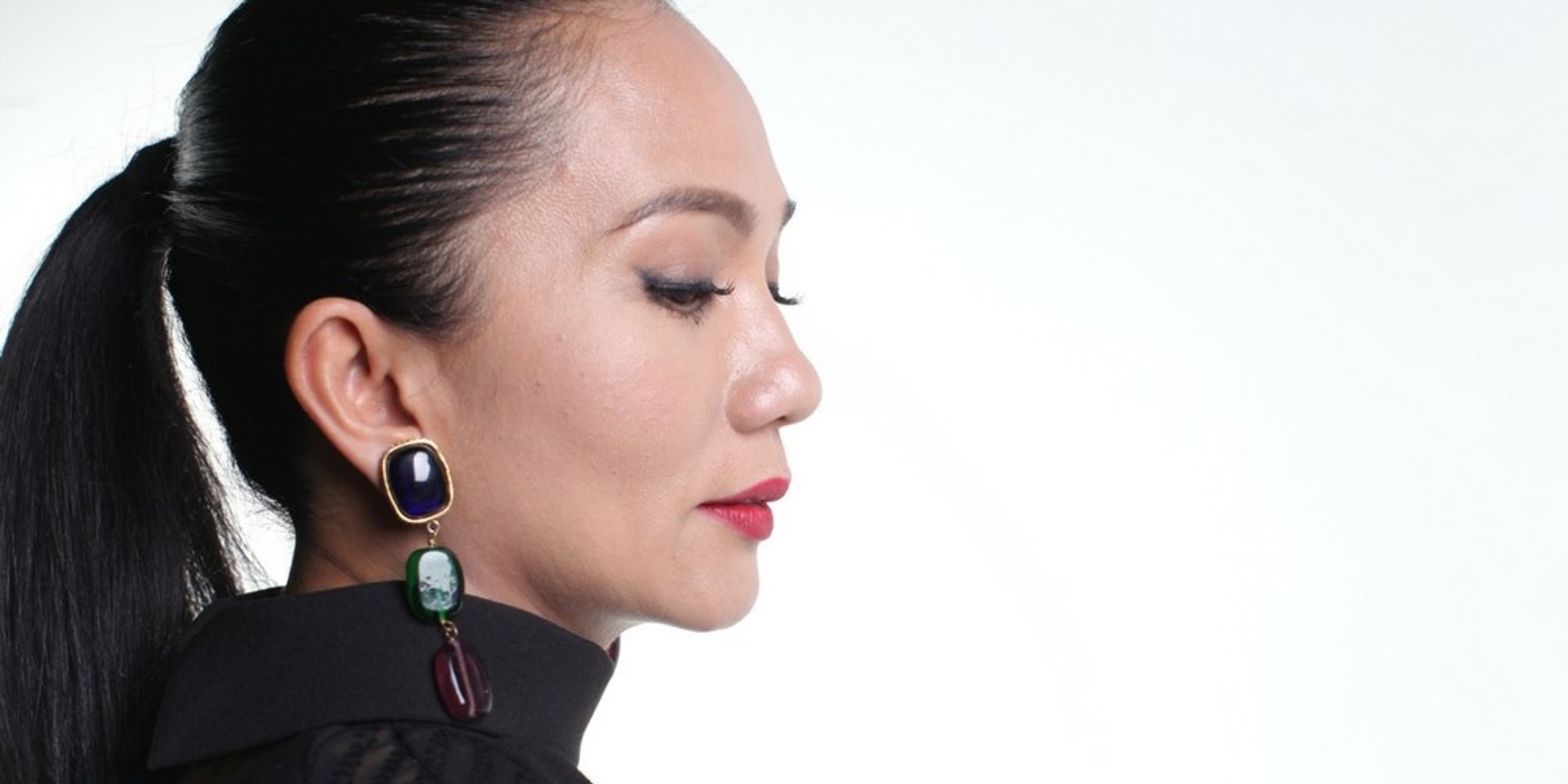 Malaysia's "Queen of Jazz" Sheila Majid will be returning to Singapore this March as part of her concert tour.

The singer made her debut in 1985 with Dimensi Baru (New Dimension), which propelled her to international fame. After celebrating her 30th-anniversary concert My Inspiration, My Love, My Legacy held at the Esplanade Theatre in 2016, the starlet released Boneka, her first new studio album in 13 years last year. Though touted as the Queen of Jazz, the singer's music is a mix of pop, rock, jazz and R&B.

Sheila Majid will be performing at The Star Performing Arts Centre on 3 March, 8pm.