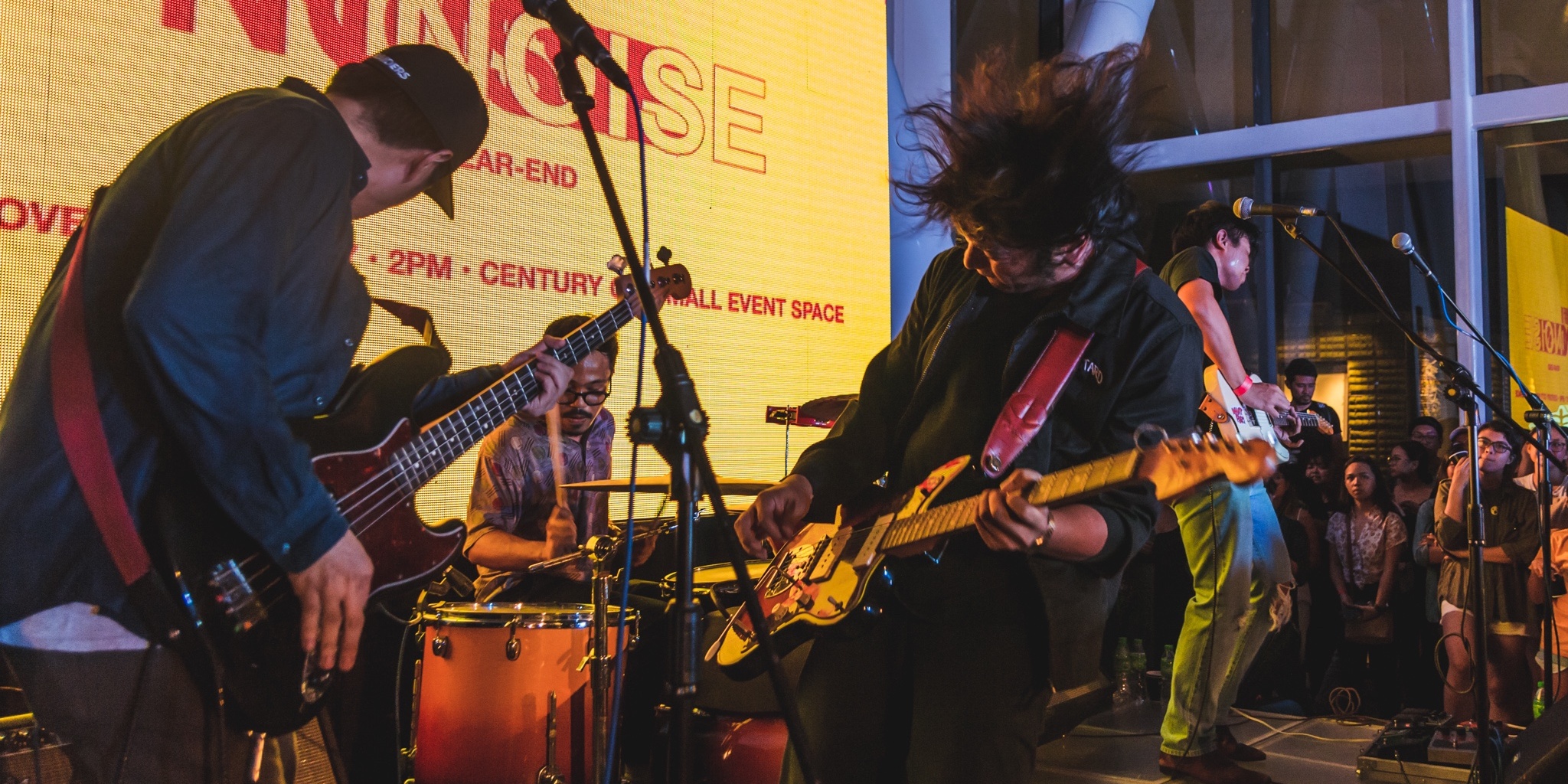 The second leg of Jack Daniel's Future Legends Class Act continues this weekend at Handlebar in Makati. Series One took place in 20:20 last December, with the likes of Reese Lansangan, TheSunManager, Conscious & The Goodness, and Farewell Fair Weather. Aside from live performances by the musical acts, the first of a series of webisodes was also aired.

Joining the line-up for the second edition are Oh, Flamingo, She's Only Sixteen, The Brat Pack, The Squibs, Ube, and JD Set Chosen One, Mr. Bones and The Boneyard Circus. The second episode of the series is also set to premiere on the same night. 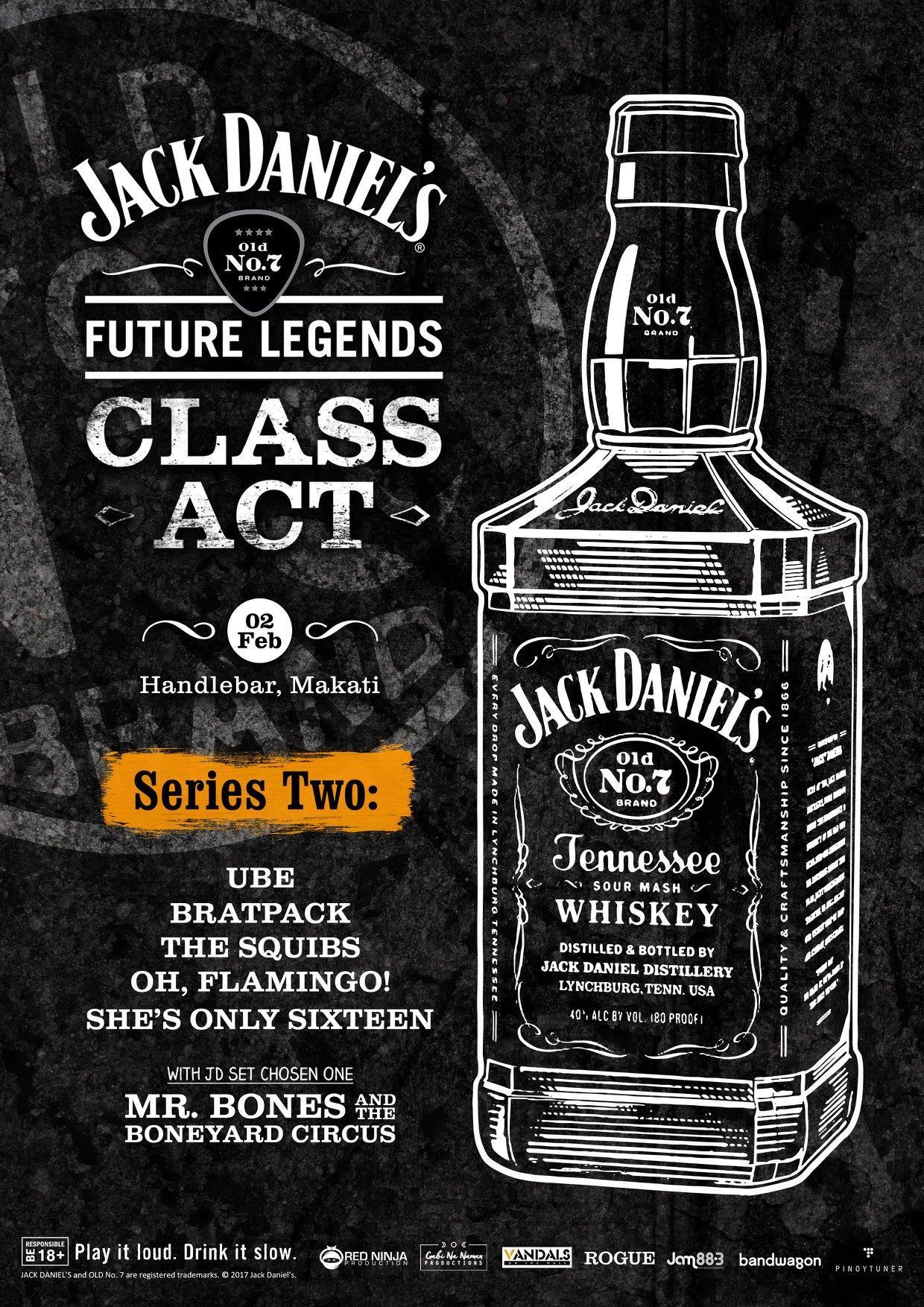