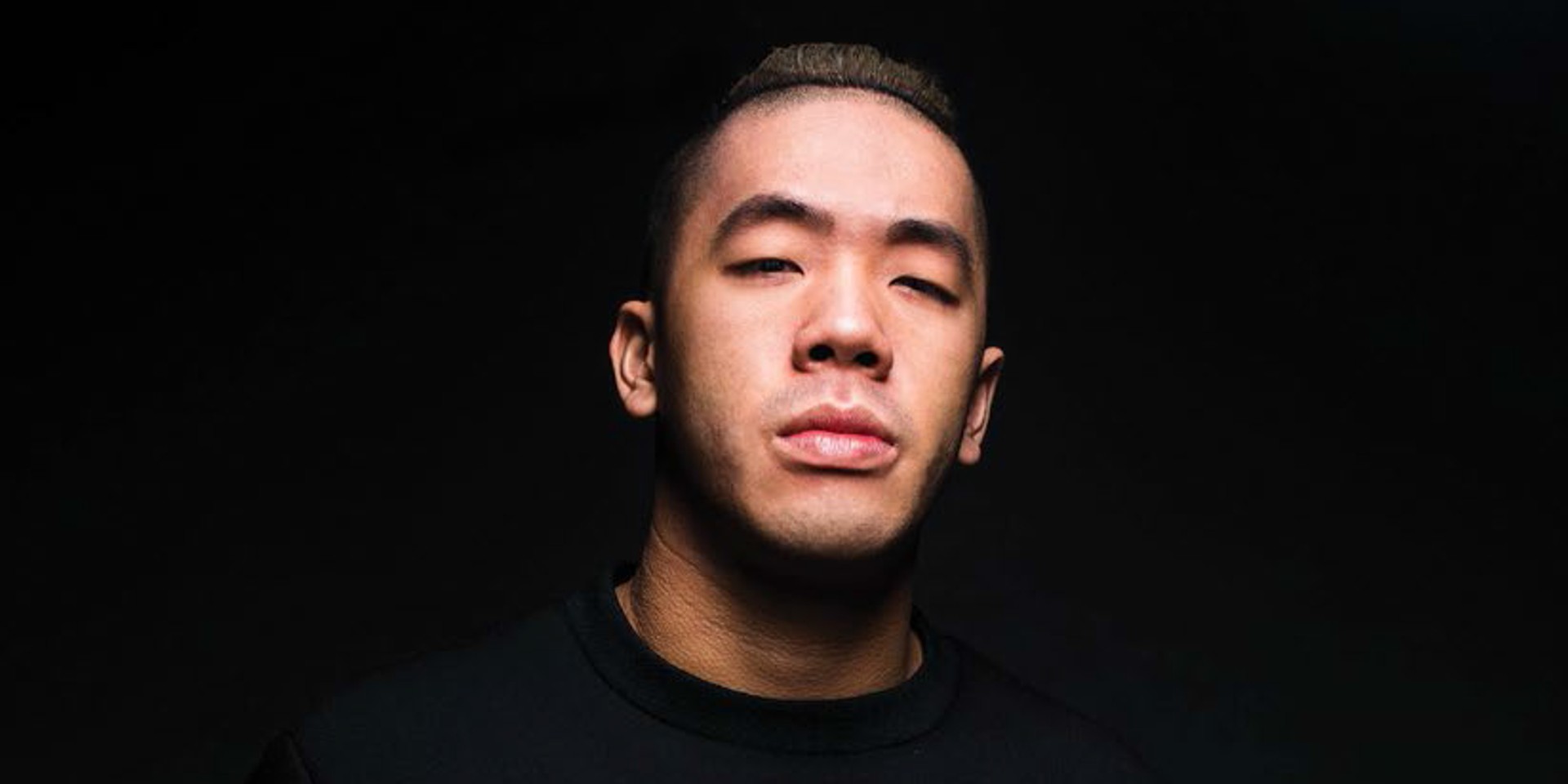 Of all the party-centric gigs this year, the launch party of Singapore's latest party drink NCF is the most peculiar — if not for its exclusive, high-end concept, but also the fact that it's being held at Infinite Studios.

Yes, the very same studio, where Hollywood productions like Equals and Hitman: Agent 47 were filmed at, will host ShiGGa Shay, Bounce Squad, Rave Republic and DJ Tinc for #LightUpNCF, which is being promoted as the "brightest party of the year". The event is happening on November 25th.

Infinite Studios is famously owned by Mike Wiluan, son of famous Indonesian magnate Kris Wiluan, and he has bigger plans for the studio. "For me, I'll look back at all the films I was involved and helped produced," he tells CNBC. "My children and grandchildren will see them and I think it's a great legacy to leave behind."

The party is invite-only, but you can score yourself entry by heading over to the event's official website, but you must be 18 years and above.​ 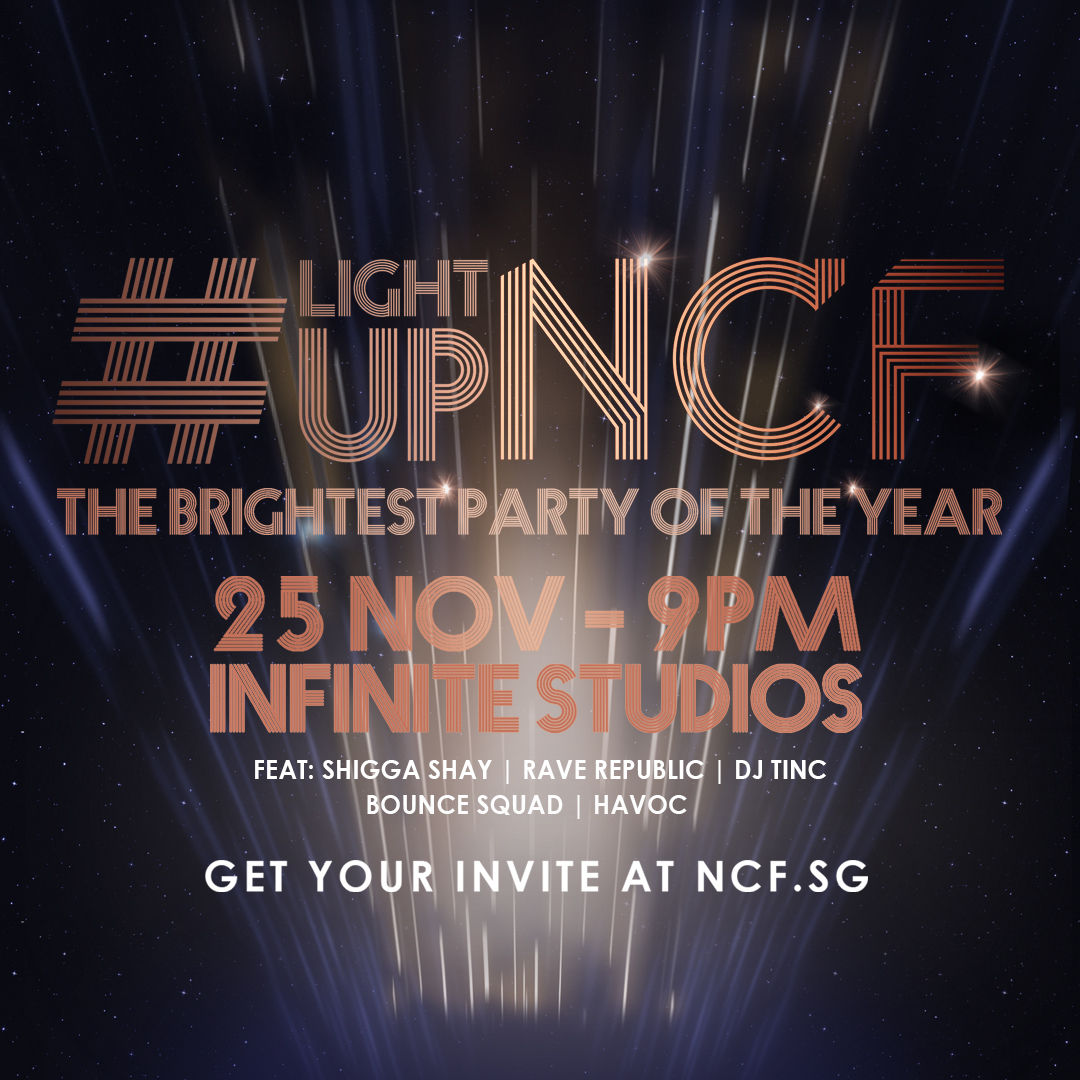