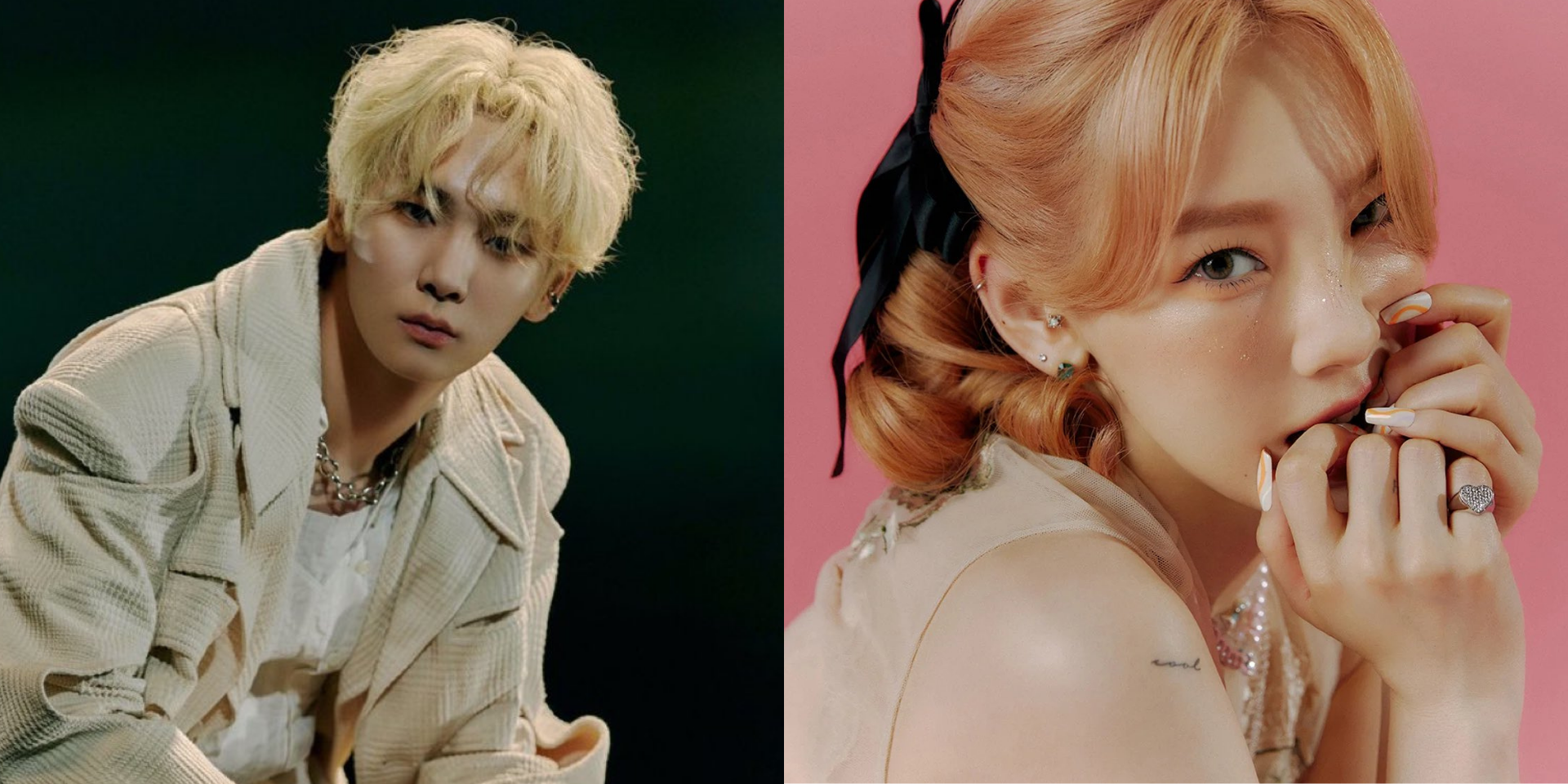 SHINee's Key will be back with new music this month!

In a surprise announcement, the multi-hyphenate revealed that he will be releasing a new song titled 'hate that' on 30 August as part of his new mini-album. Key will be teaming up with Girls' Generation's Taeyeon for the new track.