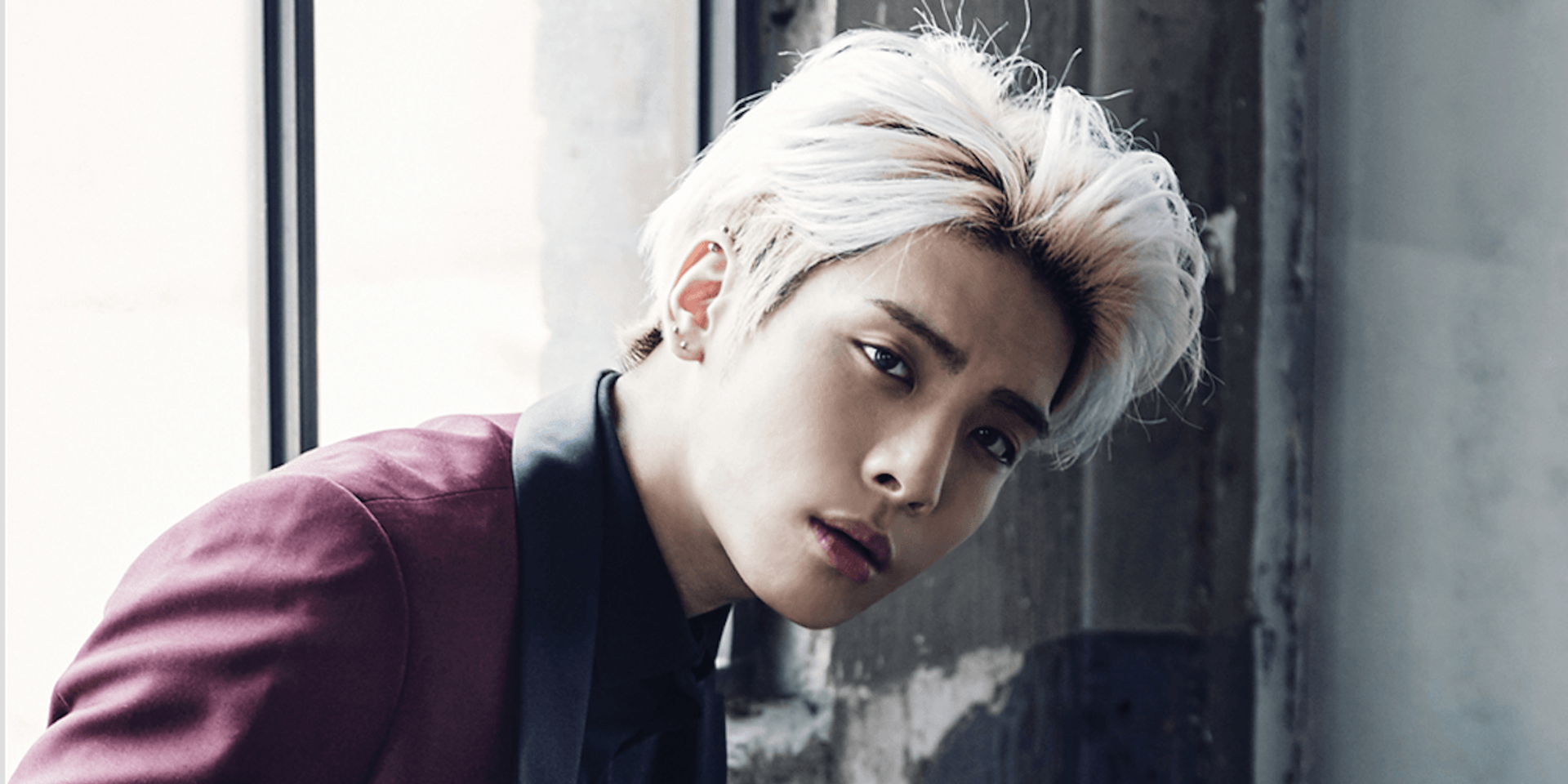 This morning, K-pop group SHINee and their label SM Entertainment took to Twitter to pay tribute to Jonghyun, with a photo of their beloved lead vocalist and the caption "Jonghyun. Someone who loved music more than anybody, enjoyed the stage, the great artist who liked communicating with his fans through music. We will always remember you."

Jonghyun, otherwise known as Kim Jong-hyun was found unconscious in an apartment in Cheongdam-dong in Seoul with a coal briquette lit on a frying pan at approximately 6.30PM KST yesterday. He was immediately rushed to hospital in a state of cardiac arrest and was but died en-route. The singer's cause of death is believed to be suicide by carbon monoxide poisoning.

According to news reports, the singer sent a note to his older sister prior to his death, stating “It’s been very exhausting. Tell them to let me go, and that I’ve worked hard. This is my last goodbye.”

Kim also reportedly sent a will to friend and fellow musician Nine9 of Dear Cloud during his solo concert which took place on the 10th, leading fans to speculate about his death.

Jonghyun gave his letter to Nine before the concert. That means that Jonghyun already had everything planned and that’s why he looks like he’s memorising what Shawols looks like.

Because he knew that it will be his last time seeing us.pic.twitter.com/zm0VwZWbSl

Kim made his debut with SHINee in 2008 as the lead vocalist of the group, and subsequently made his solo debut in 2015 with his EP Base. A talented singer-songwriter, he was heavily involved in composing and producing songs and albums of his own and SHINee's, as well as that of other musicians in the industry.

Our condolences go out to Jonghyun's family, friends, SHINee and Shawols. Rest in peace, Jonghyun.

The only picture I will upload from Jonghyun's funeral hall

A picture of him pic.twitter.com/UQRBMzJQlA