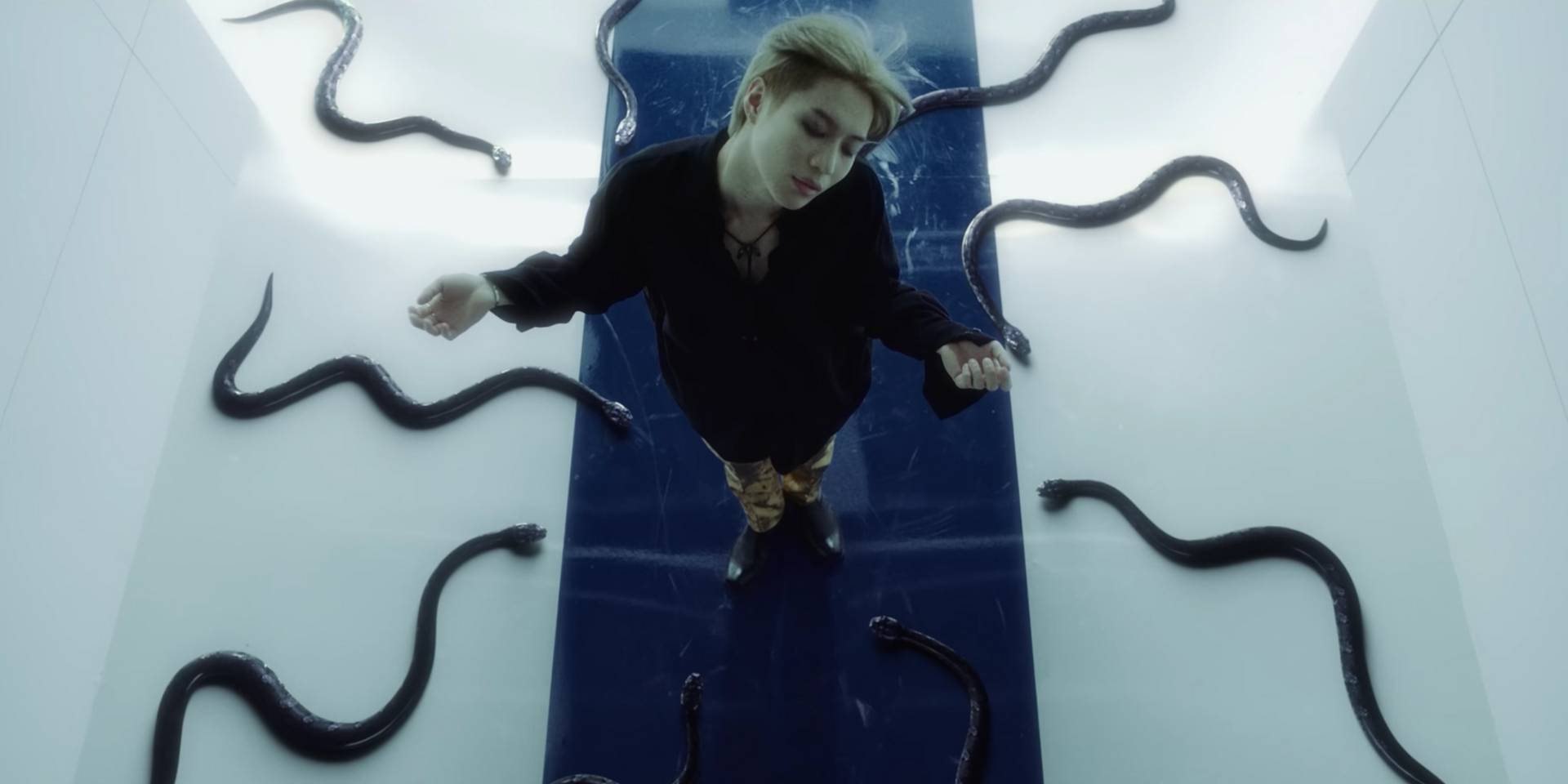 SHINee member Taemin has released a new song, as well as a new mini-album.

Following the release of his self-titled album last year, Taemin has returned with a new mini-album titled WANT. He also released an accompanying music video to the title track. The music video, features Taemin and a horde of backup dancers against immaculately crafted sets and visuals.

The seven-track mini album, WANT – The 2nd Mini Album, is now available on all streaming platforms.

Check out the music video for 'WANT' below.