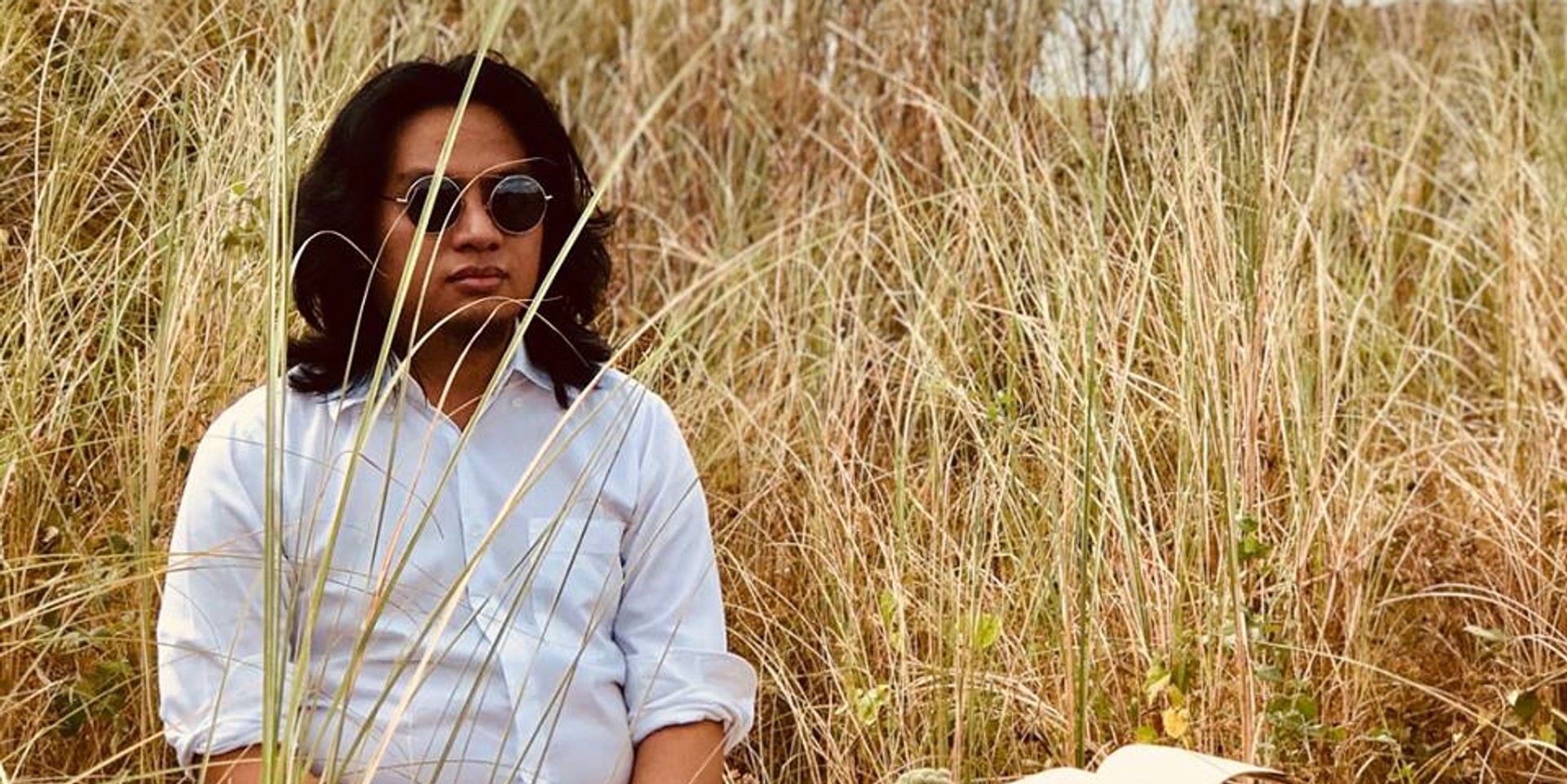 Shirebound and Busking is back with a new song for 2018. 'A Million Little Things' is the first single off his upcoming full-length debut - the first to be released under Gabi Na Naman Productions’s imprint.

The new single, produced by Ang Bandang Shirley’s Ean Aguila and mixed by Roy Macasaet, will be available on Spotify, Apple Music, and Bandcamp.

Here's a preview of the new song:

Shirebound and Busking is celebrating the release of 'A Million Little Things' on January 20 at Route 196.  The night will also feature performances by Ian Penn, BP Valenzuela, Munimuni, and BLKD. 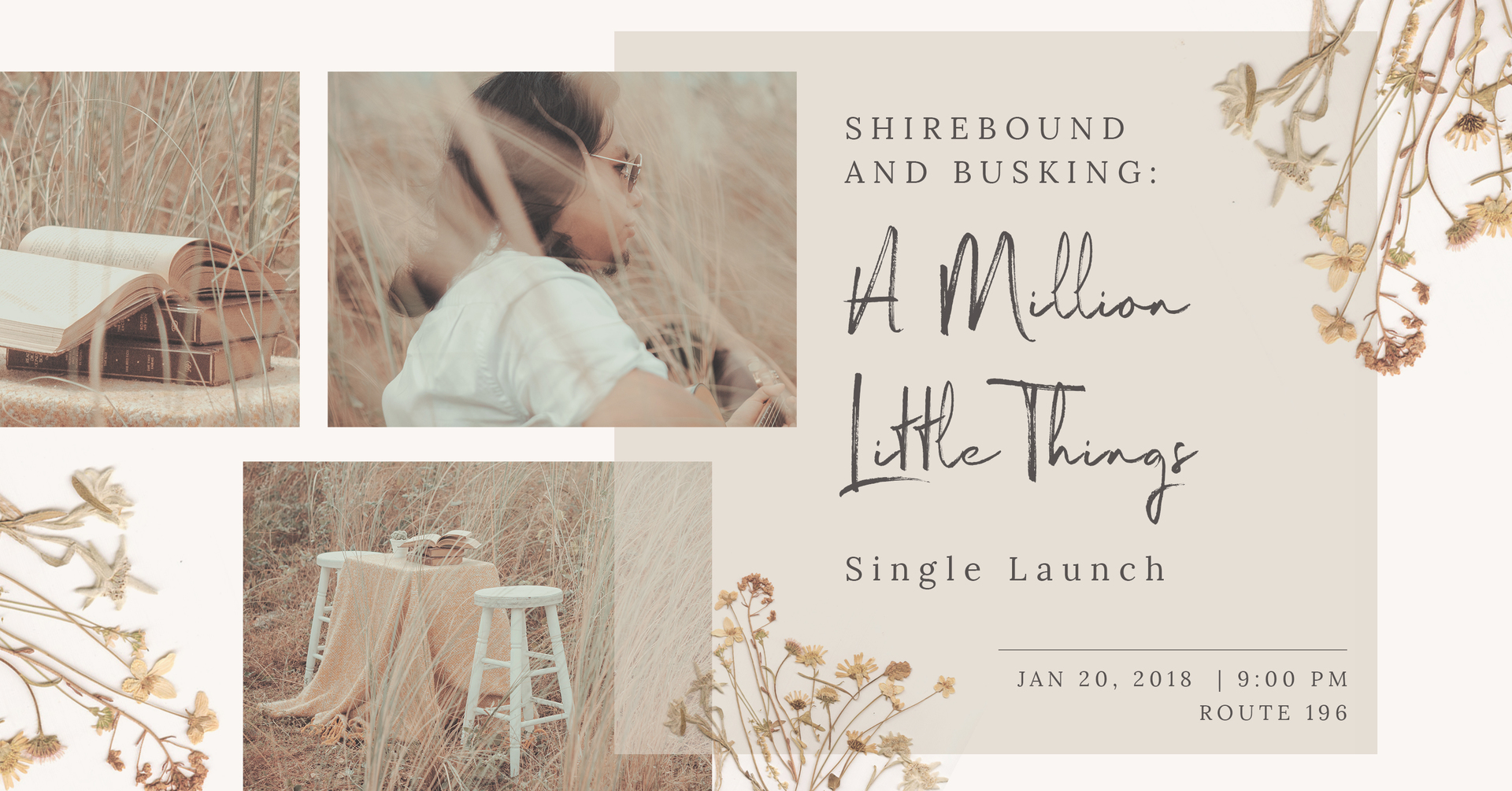 This event is brought to you by Gabi Na Naman Productions and Vandals On The Wall.