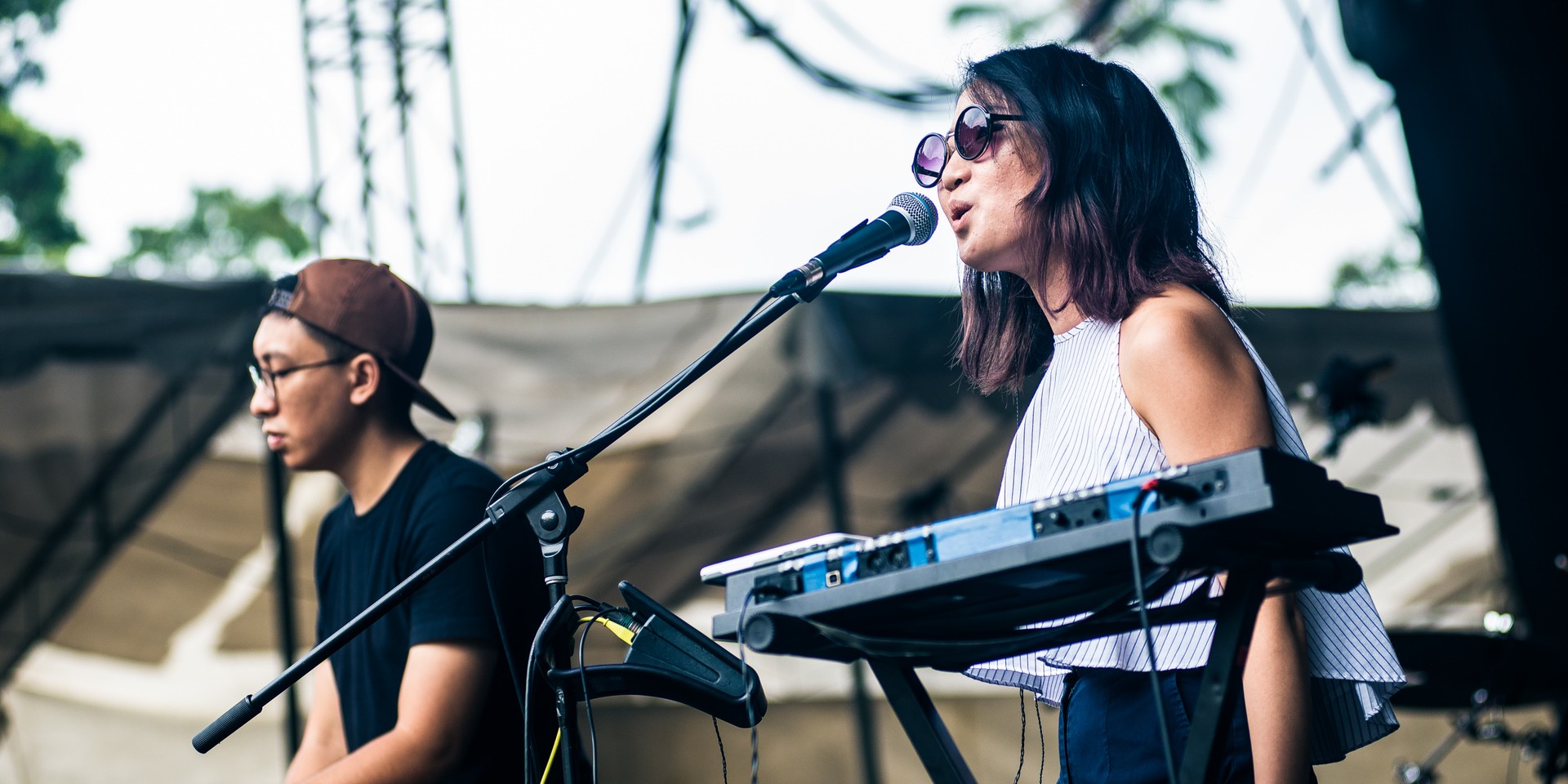 Weish’s music is headed to Sundance Film Festival via Sandi Tan’s film Shirkers, which will compete in the World Cinema Documentary category and have its world premiere at the prestigious film festival this coming Sunday.

Weish – who also fronts sub:shaman and .gif – contributed music to the documentary about Tan, now a California-based novelist, and a road movie she made back in 1992.

The 16mm film was thought lost when her collaborator Georges vanished with the footage, but was recently recovered, leading Tan on what the film’s website calls "a personal odyssey in search of Georges' vanishing footprints – and her own."

Shirkers has already garnered praise from Indiewire and Filmmaker Magazine, and Weish herself will be present at a Sundance party to perform under her solo moniker and .gif, which also features Din on production.

For now, we’re keeping our fingers crossed for its performance at Sundance!

Check out a trailer for the film, soundtracked by Weish’s music: