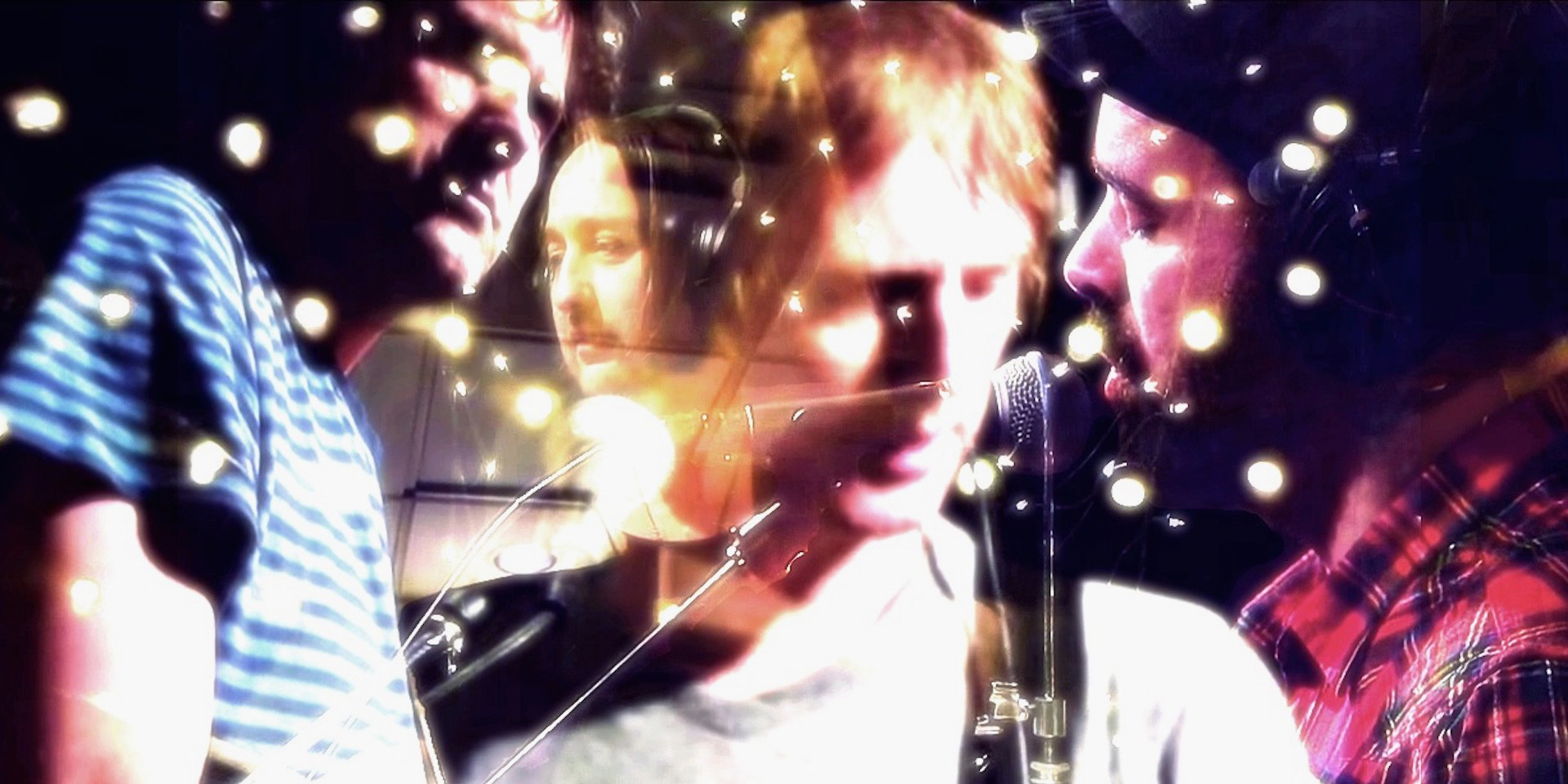 In the annals of shoegaze acts, the names of My Bloody Valentine, Slowdive and Ride ring clear anytime someone decides to delve into the sub-genre.

But despite the long-lasting effect these bands have had on newer acts, it cannot be understated that there have also been several shoegaze acts who've made their own mark. One of them, Swervedriver, not only has been known as one of the heavier acts of the genre, but they were also one of the first to reunite, reforming in 2008.

Their 2015 album I Was Born To Lose You is also a wonderfully robust rock record that celebrates the best of the band's abilities, while introducing themselves a new generation of fans. Now, the British four-piece will be making their live debut in Singapore.

The band will be performing on June 15th under promoter Songs For Children, who were also responsible for bringing contemporaries Slowdive and The Jesus And Mary Chain to Hong Kong. They'll be supported by Singaporean shoegaze band Cosmic Child, while venue and ticket details are TBC.