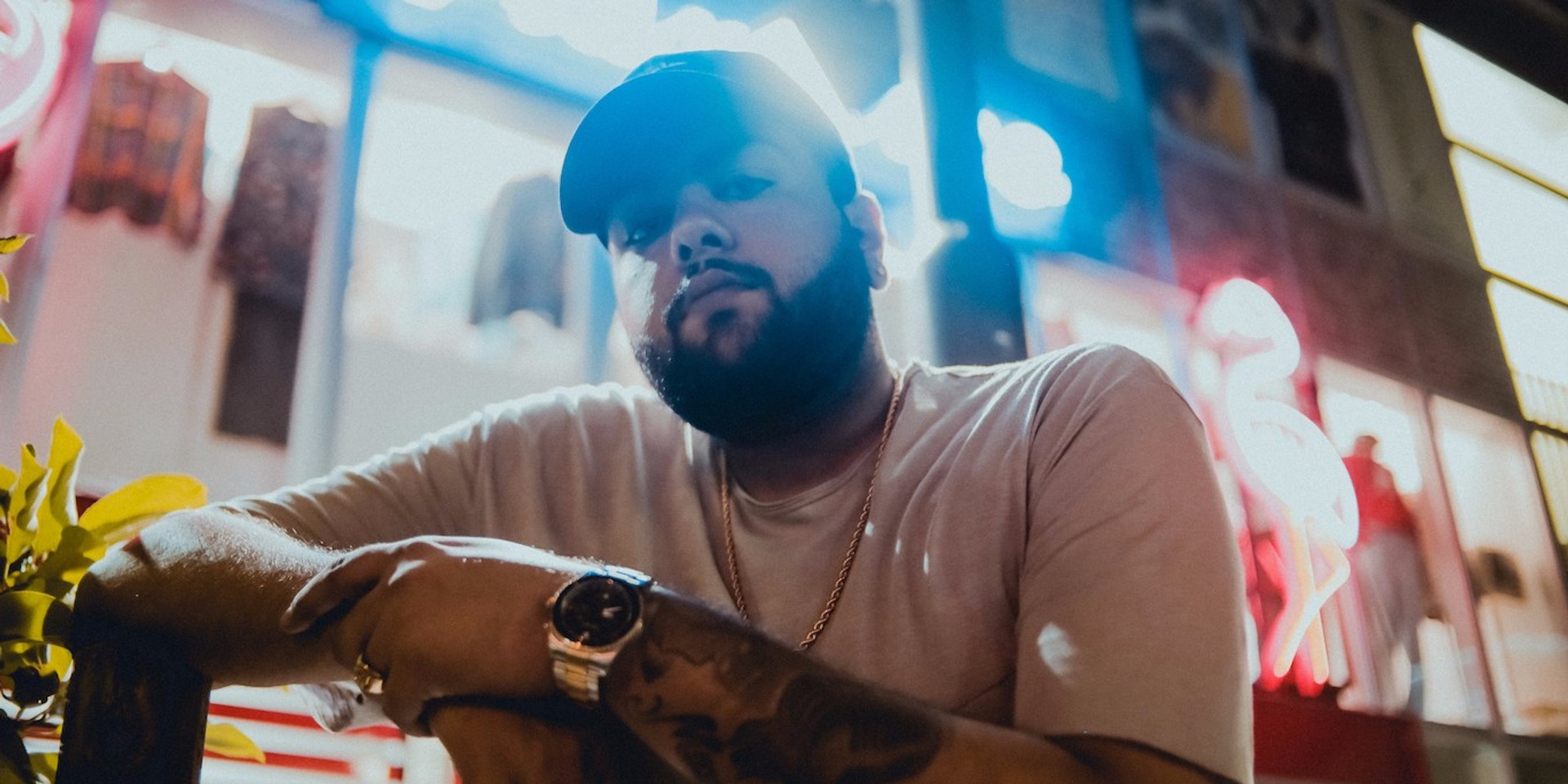 He shares the story behind the song, "“Sometimes, certain individuals can be lost in their own worlds, too consumed by their own lusts and alienating their loved ones. While I've been down this road, the protagonist in this song has gone too far beyond any help. ‘5ve City’ acts like a cautionary tale for myself.”

With this latest release from Shorya, he's clearly showed his strength in production — time will tell if he has what it takes to rise even further the ranks of regional hip-hop.

Check out the video for '5VE CITY' below. It is also available on Spotify now.