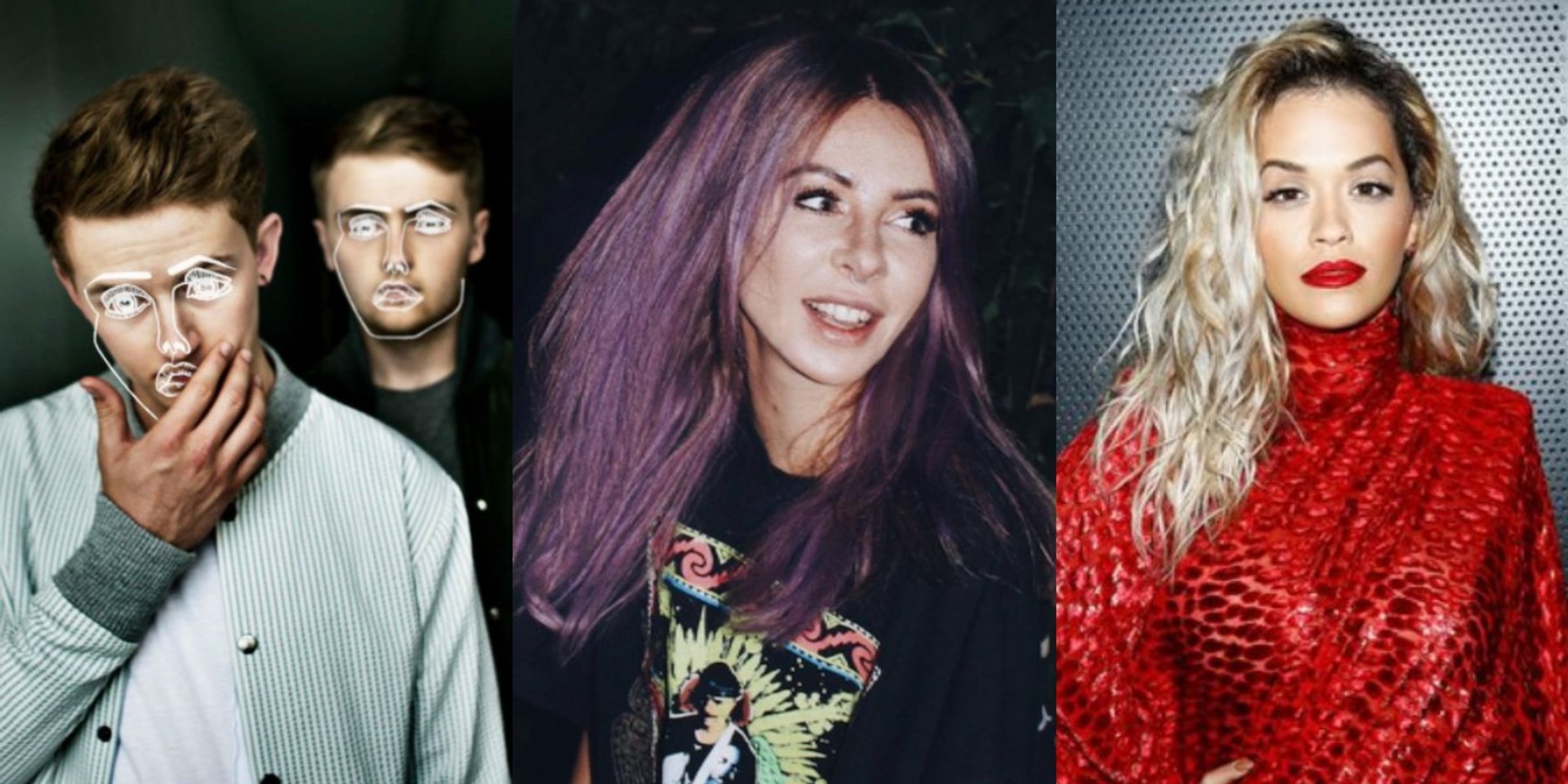 SHVR Ground Festival is set to return to Jakarta this May, following last year's highly successful debut, and they've announced their phase one line-up.

SHVR is an electronic dance music (EDM) festival that takes place in Jakarta, Indonesia annually since the first edition was held last year. 2017's line-up saw the likes of Afrojack, Above & Beyond and Cosmic Gate headlining the three-day festival.

This year however, it might go a different route. Phase one includes the usual suspects such as Alison Wonderland, Nicky Romero, Disclosure and more EDM acts. And then there's Rita Ora, who receives top billing but is still a little out of place in the line-up. More acts are expected to be announced soon. Check out the phase one line up below.

In the meantime, check out the official aftermovie for SHVR Ground Festival 2017 below. 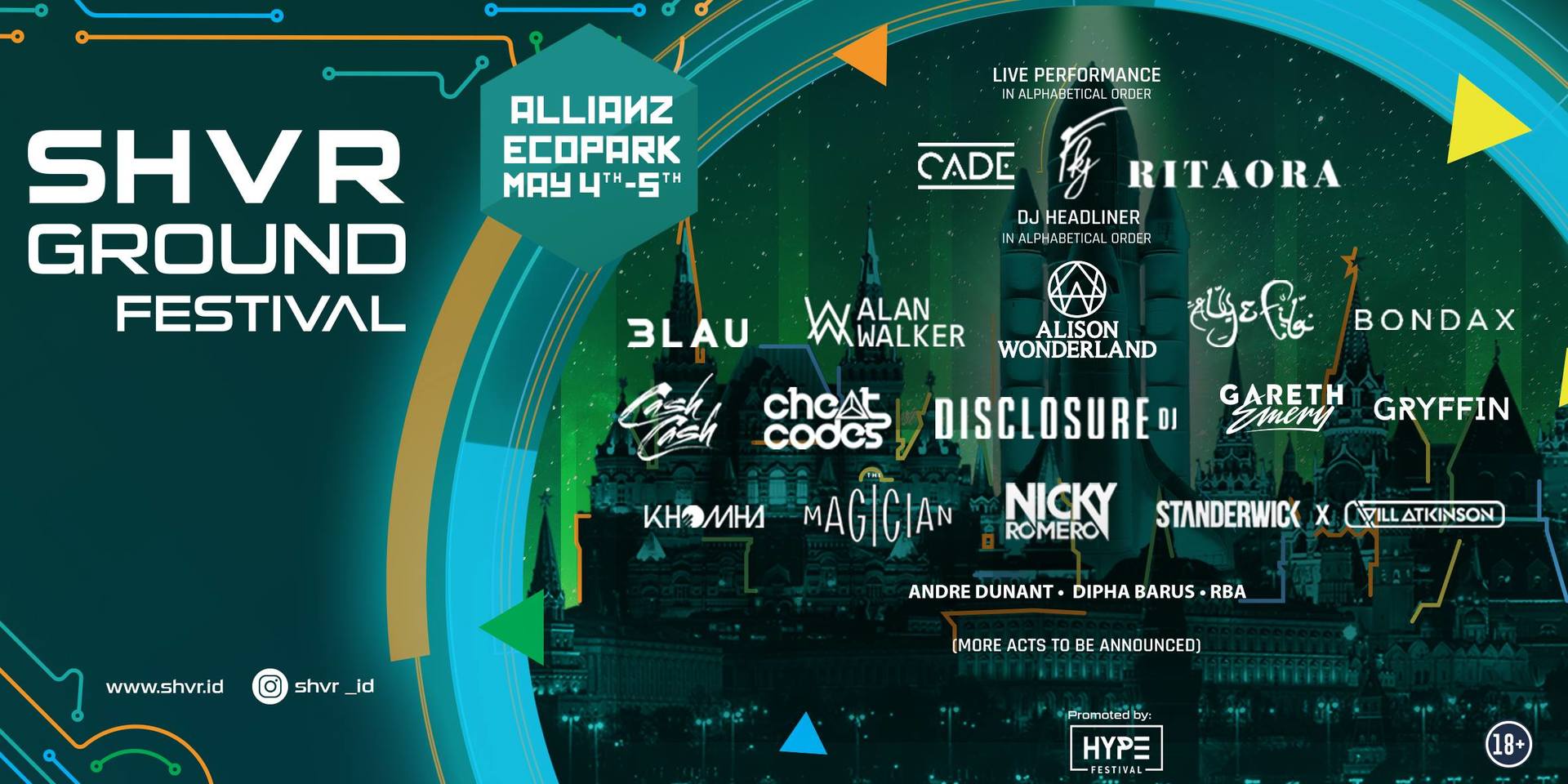