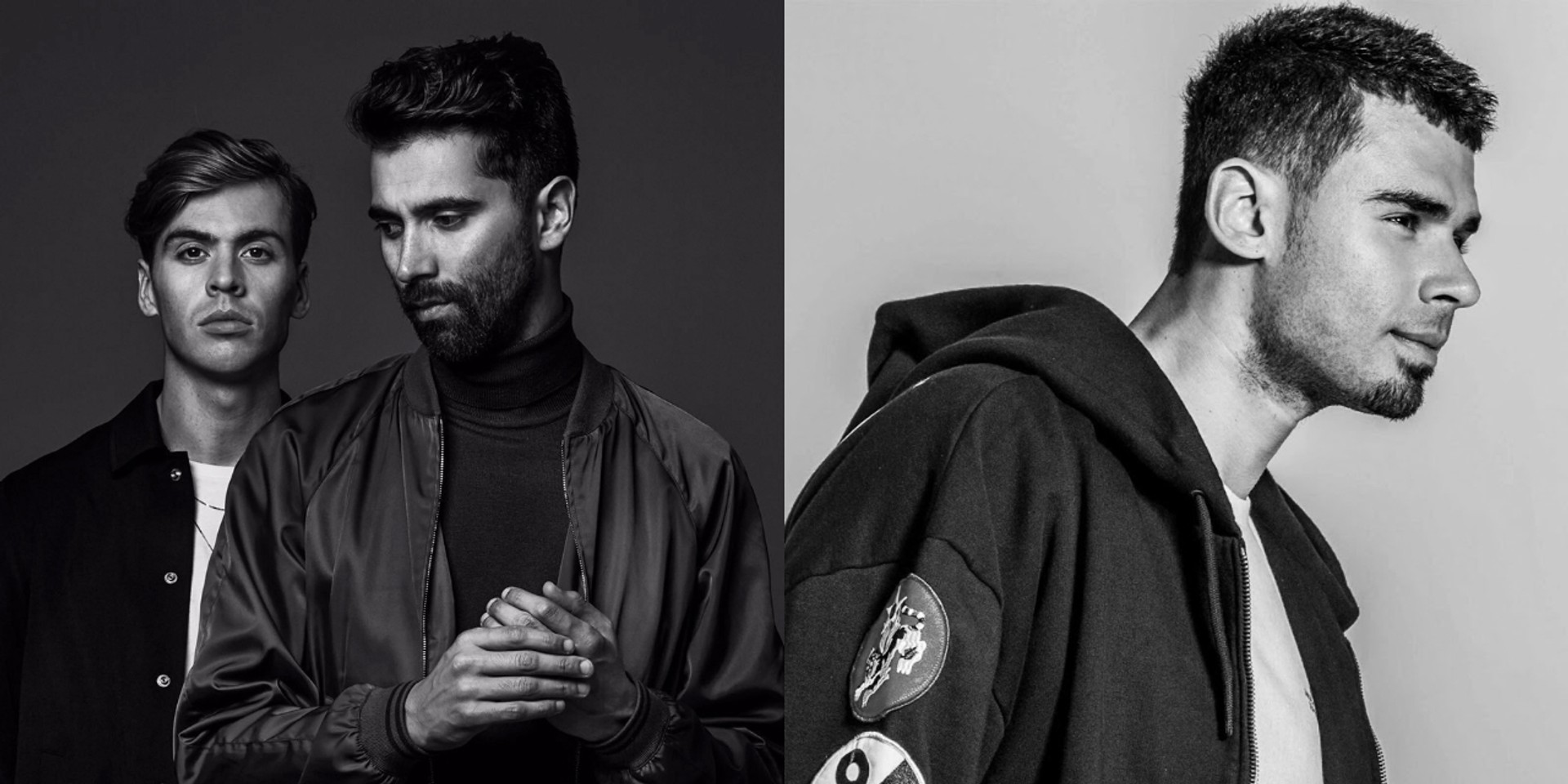 There's a new music festival heading to Thailand this April.

The Siam Songkran Music Festival looks to make a splashing debut this year and has amassed an eclectic line-up that is sure to entice any EDM fan from the region to attend it.

A myriad of acts have been announced: Afrojack, Alok, Ephwurd, Fedde Le Grand and Salvatore Ganacci. Besides the single acts announced, two special stages have also been revealed; Barong Family Stage and Q-Dance Stage, the latter of which will make its Thailand debut.

The Barong Family stage will feature the likes of label-heads Yellow Claw, Moksi, Wiwek, Crisis Era, Dolf and Sihk, who will be making his festival debut. The Q-Dance stage will feature hardstyle legends Coone, Headhunterz, Zatox, Villain and Darren Styles.