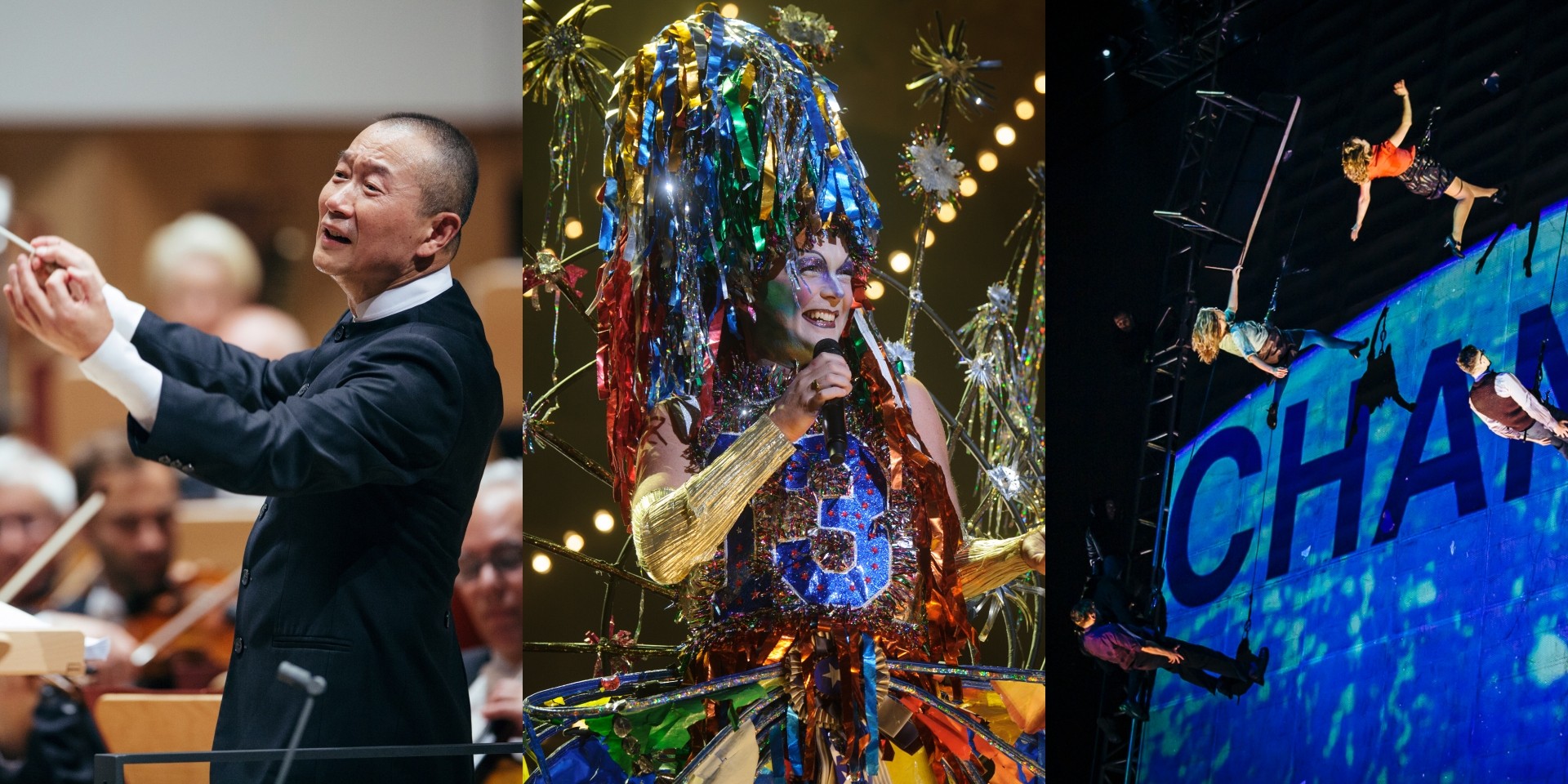 The Singapore International Festival of Arts (SIFA) returns in May with a multi-disciplinary array of programmes that cover dance, theatre, the literary arts, music, and more. The music programme, in particular, sees an exciting lineup that includes Tan Dun, Taylor Mac, Wired Aerial Theatre, The Wind Quintet, No Longer Gagok: Room 5 by Park Minhee, and Daily Tous les Jours. Prominent local band, The Observatory, will also be joining these international acts.

Even amidst such a star-studded lineup, a few musical luminaries are impossible to miss—notably Tan Dun, the world-renowned Chinese contemporary composer known for scoring Crouching Tiger, Hidden Dragon and Hero. Along with the Singapore Symphony Orchestra, he will be bringing to the audience Buddha Passion, a meditation on the life and teachings of the Buddha, and a timely message on peace, compassion and gentleness.

Performance artist Taylor Mac will be performing a mashup of American popular music from the last 240 years, with radical commentary on politics, marginalised groups, and queer culture. A Tony nominated playwright and Pulitzer Prize Finalist for Drama, the multi-hypenate's creations, as New York Times, described, "confront us with everything horrifying and joyous about America — and ourselves", and promises to challenge and provoke even within the safe confines of a theatre.

Wired Aerial Theatre will be embarking on one of the most large-scale ambitious works, As The World Tipped, a politically-charged aerial performance that explores the environmental crisis looming over us. Directed by Nigel Jamieson and produced by XTRAX, As The World Tipped combines dramatic film, visuals, dance and aerial theatre to deliver a heart-stopping message about the issues of our time.

Singapore International Film Festival 2020 will take place from 15 - 31 May. Check out the full programme schedule and get tickets here. 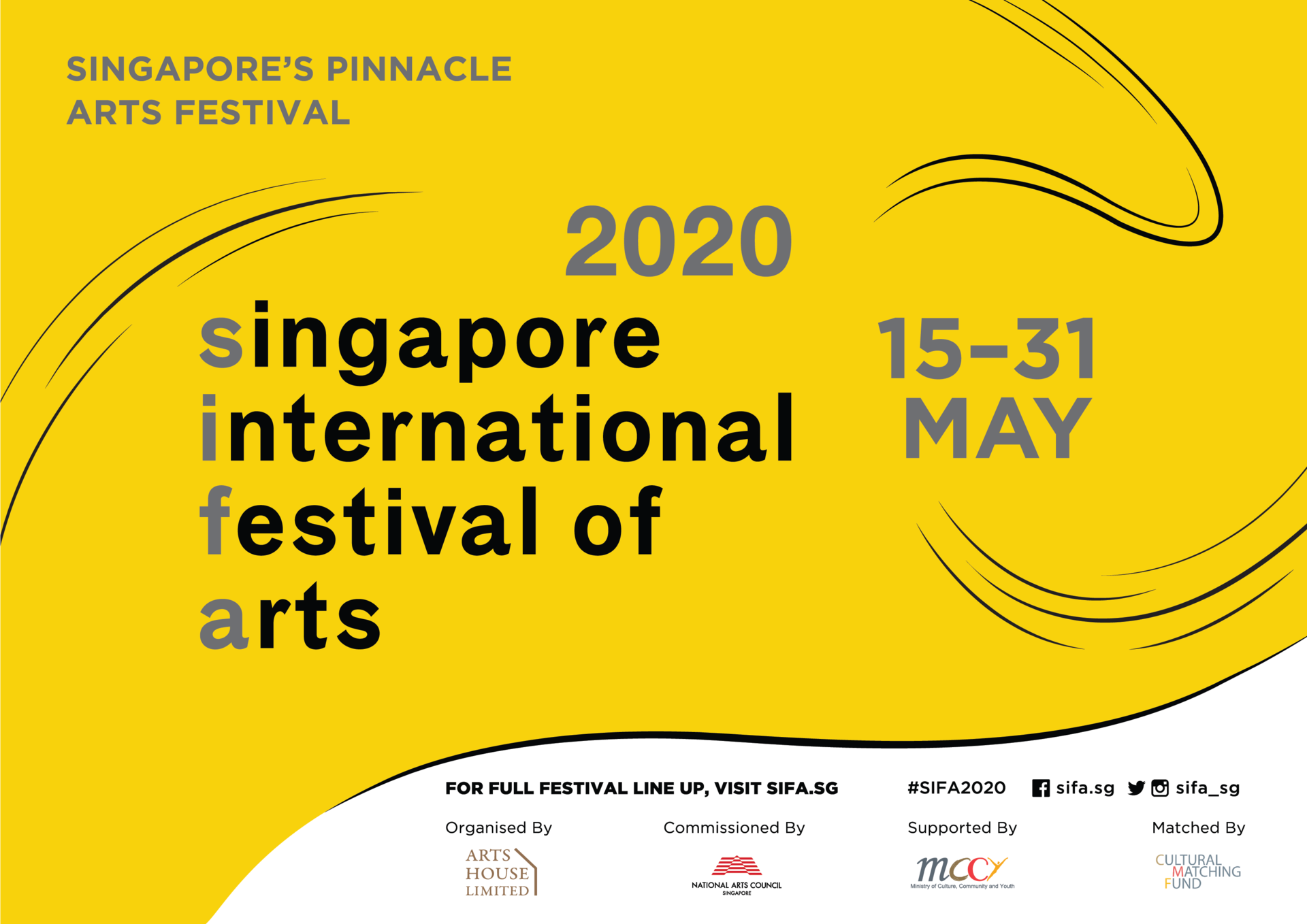