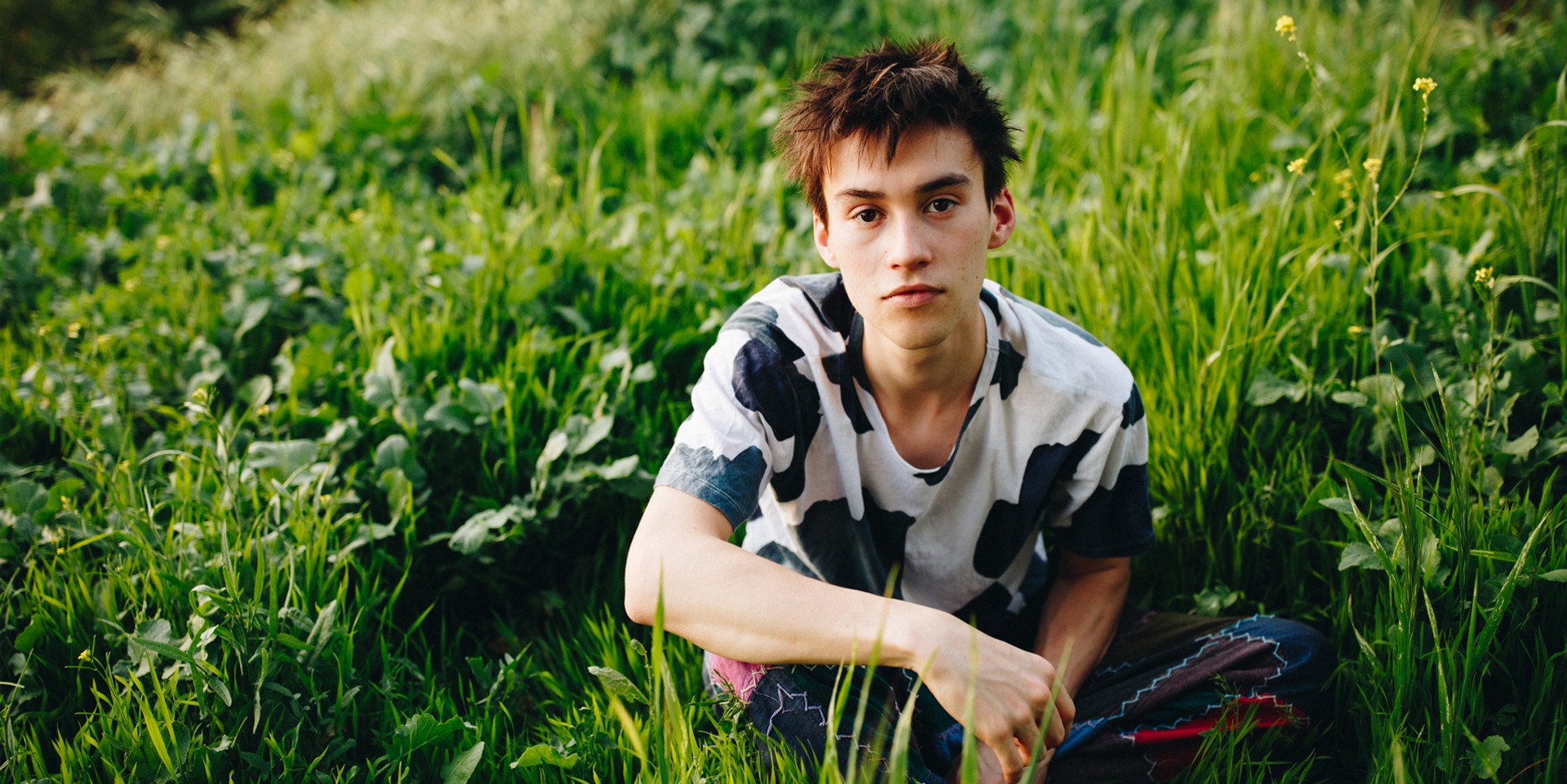 The Singapore International Festival of Arts (SIFA) has announced a second show for Jacob Collier after the jazz prodigy's first concert sold out.

Collier's second show will be on Saturday, 28 April, the day after his first show. Because of the new date, Collier's Saturday masterclass on harmony and groove – initially scheduled for the afternoon – has been shifted up to 11.15am.

Collier first came to fame when his home-made split-screen cover videos went viral on YouTube in 2012. Two years later, the London-based musician had signed to Quincy Jones' label. His 2016 debut album In My Room earned him two Grammys in 2017.

Jacob Collier will play a second SIFA show on Saturday, 28 April at the Victoria Theatre. Tickets are available now at $40 (Limited concessions available for students, NSFs and seniors). Get your tickets here.