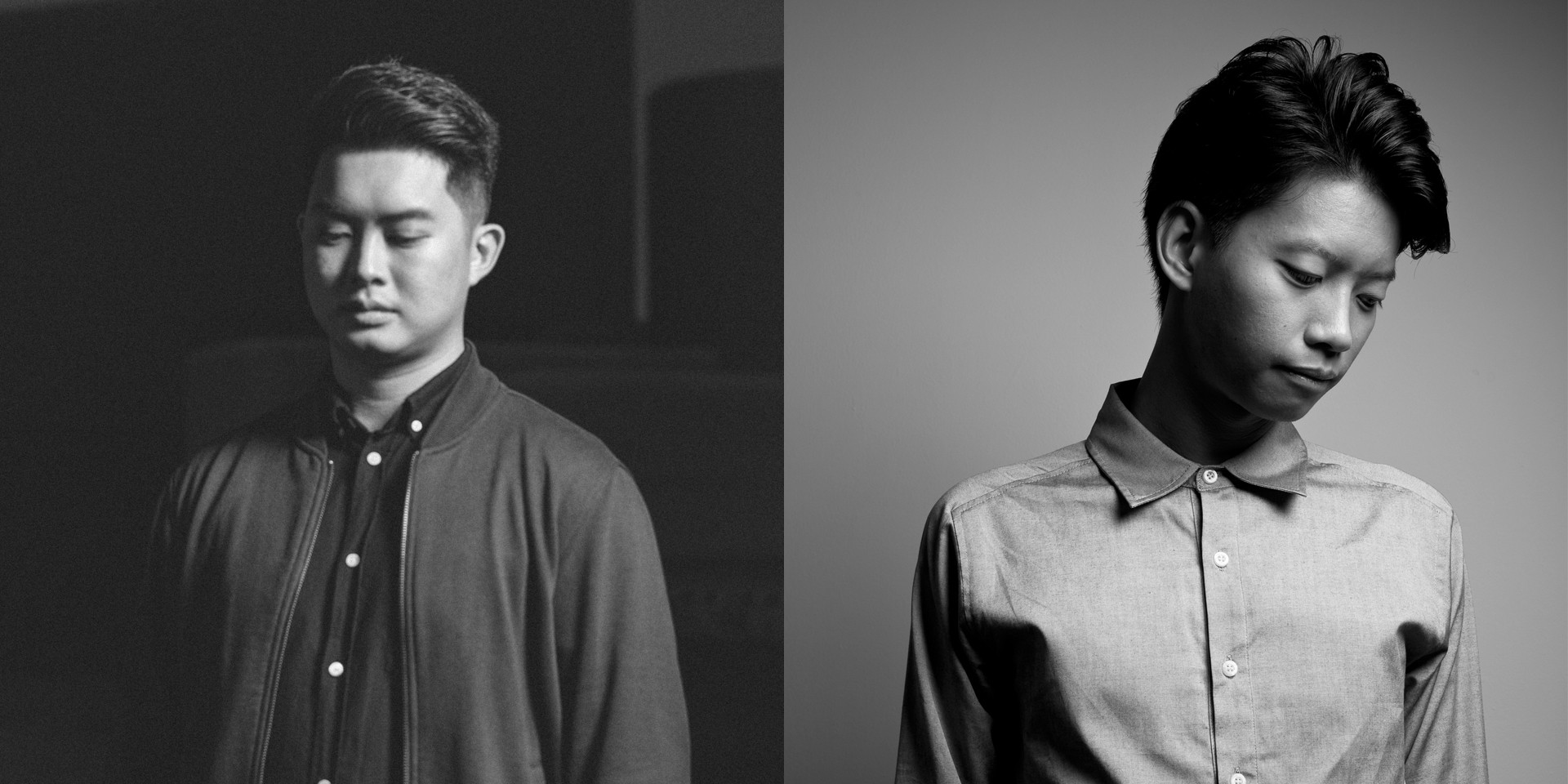 This year's edition of the Singapore International Festival of the Arts (SIFA) features quite a few intriguing collaborative performances involving local musicians. Temporal, a tie-up between Intriguant and visual and light artist Flex, is one of them.

Bandwagon readers might be familiar with Louis Quek's work as Intriguant, from his involvement with the Syndicate collective to his debut LP released last year, Recluse. Intriguant and Flex, who has worked on visual and projection mapping projects for brands and collaborated with artists of many stripes, have joined forces in various projects, such as for i Light Marina Bay (with a visual installation involving the Merlion sculpture) and Singapore Art Week (for leading street artist Jahan Loh's solo exhibition Genesis: God’s Terrarium).

For SIFA, Intriguant and Flex will be crafting a live hour-long music-and-light show in the Chamber of the Arts House (christened the Festival House for the duration of the festival). The performance is some ways away, and though nothing is set in stone at present, it's bound to be an experience that might very well land somewhere between an arts installation and a rave.

We spoke to Intriguant and Flex about their working relationship, planning a performance in the iconic environs of the former Parliamentary Chamber, and their musical and visual inspirations for this show. 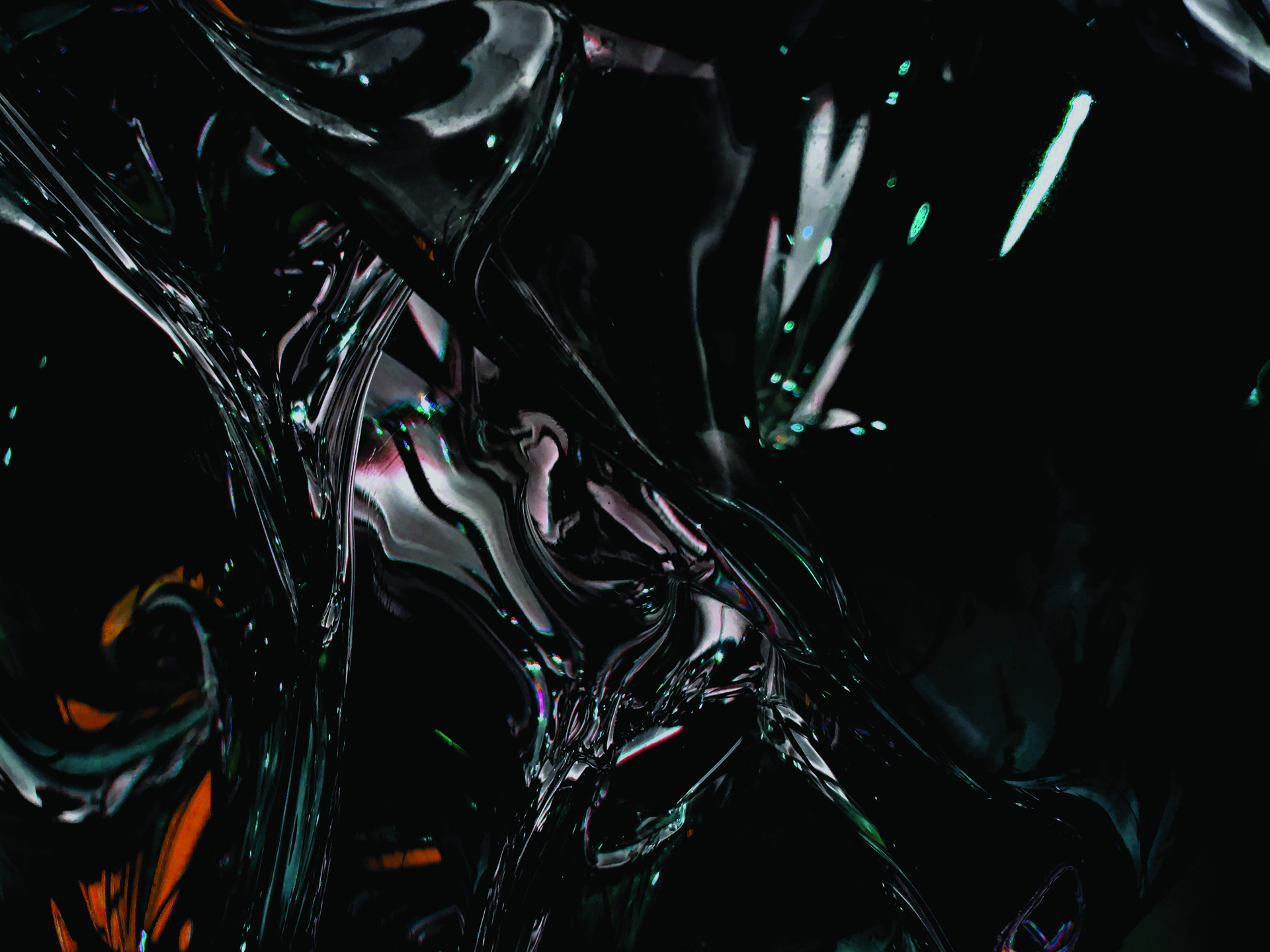 How do you work together? Are you constantly bouncing ideas off each other, or are your working styles more solitary?

Intriguant: "I guess it depends on the project. The other project that Flex got me on board [for] was more of a solitary one. I am quite used to that style of working but for live performances, I guess it is important to have a form of communication and being able to understand each other’s art form and creative input is important."

Flex: "We do meet up and chat about ideas and future collaborations, but for the recent projects I’ve met up with him to discuss on styles and vibe and gave a rough storyboard, and execution wise I leave it to him for the magic to happen."

Your programme at SIFA is named ‘Temporal’, the tagline being ‘Past, present and future collide within the atmospheric centre of Singapore’s Old Parliament House.’ How did you two land on this theme of time for your programme?

Intriguant: "Through our discussions, we came to a point on how visuals and sound manipulates over time and space. From these, we thought about how sounds and lights [would] change one’s perception of being immersed in the past, present and the future at the same time in a confined area." 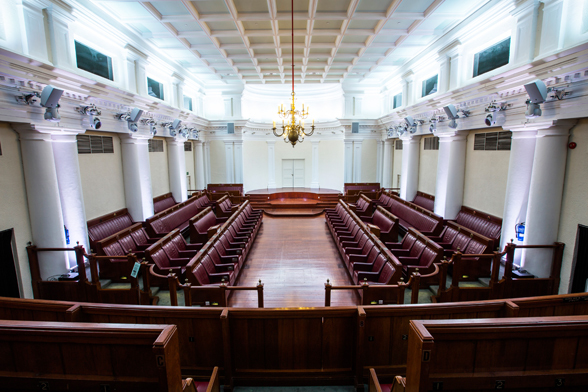 As the former Parliamentary Chamber, the Chamber of the Arts House holds a lot of historical significance, and it’s an interesting space to conduct a music-and-light show in. What about the location has stood out to you both so far?

Intriguant: "It is an iconic space and I’m honoured to have the opportunity to perform there. It makes it extra special because of the visual component of the show and Flex’s lights will be truly an experience in the chambers.

"When I was standing in the room and observing the beautiful interior, the echoes of the chamber stands out and it feels like the room was alive even though I was the only one there. I’m looking forward to have the music and sounds spread in the space."

Flex: "The space has been perfect to me as it is best suited for our theme, as it was a significant place where changes and decisions were made in the past, for the present and in the future. The rigid layout has inspired me to use lights to transform the place to a more organic, in-motion feel."

What have you been inspired by for each of your work on this programme? Are there any artists or works of art that you’ve been looking to for ideas or direction from?

Intriguant: "I was initially inspired by underground raves such as The Warehouse Project and Berghain. I thought it would be cool to create a party in such a space. But yet, there’s also the idea of treating the space as an installation performance as a whole. The possibilities are endless."

Flex: "I am inspired by Dan Flavin and James Turrell for how they transform spaces with lights, and 1024 architecture and nonotak for how they made use of the light medium in a way that it gives audience the feeling of presence and connectivity in an immersive way with a surrounding soundscape or performance."

Intriguant: "It could be an art installation or it could even transform into a rave. It’s hard to describe at this moment. Nonetheless, do come and check it out."

Flex: "WARNING – THIS PERFORMANCE CONTAINS FLASHING LIGHTS WHICH MAY CAUSE DISCOMFORT AND TRIGGER SEIZURES FOR PEOPLE WITH PHOTOSENSITIVE EPILEPSY! VIEWER DISCRETION IS ADVISED. SAFETY FIRST!"

Temporal by Intriguant and Flex will take place at the Chamber of the Festival House on Friday, 4 May. There will be two performances at 8pm and 10pm. Tickets are available at $15 here.

Watch 'Chemistry' by Intriguant below: