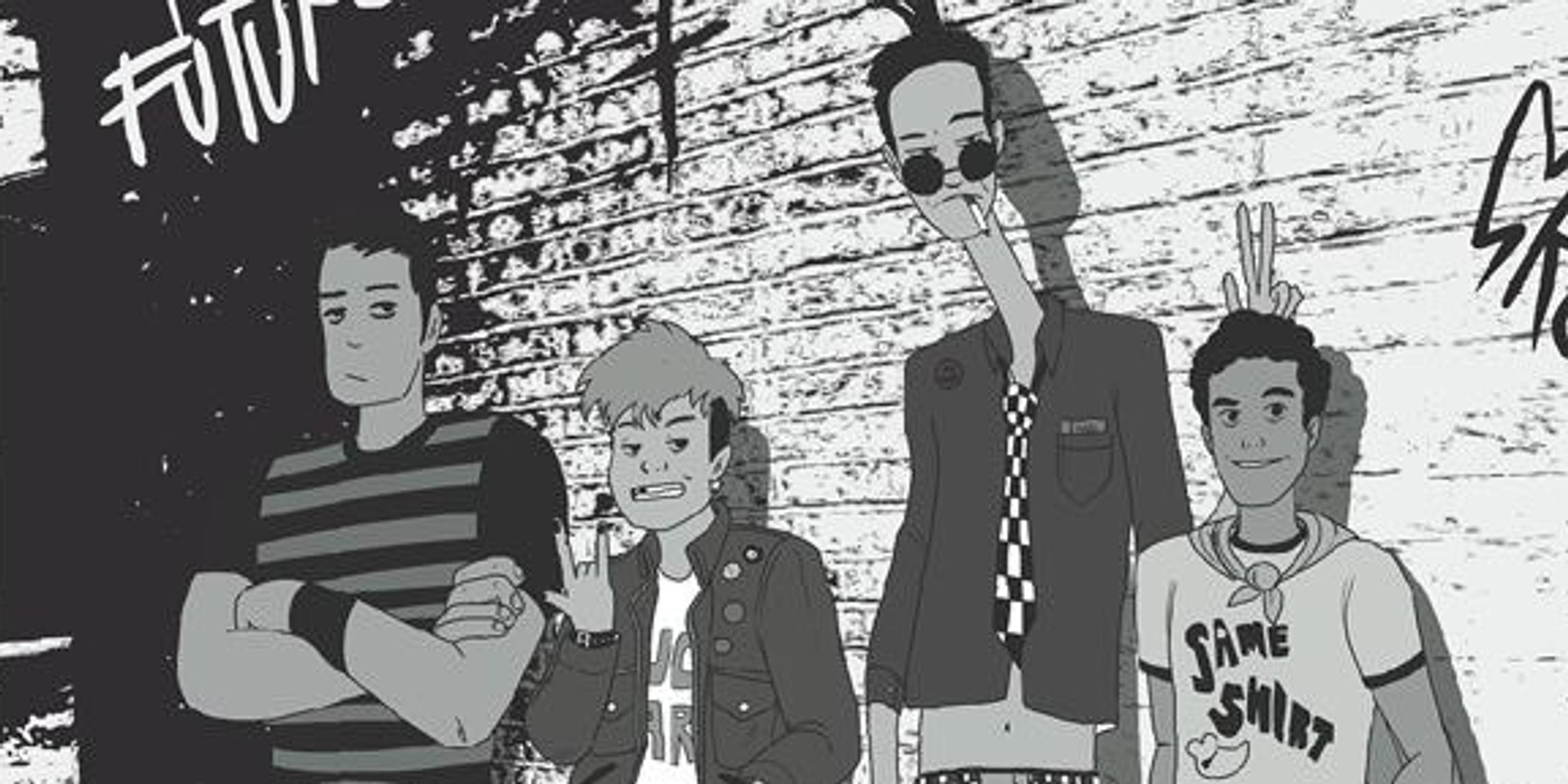 The #SigawDarna movement has given birth to an angsty punk band.

On Saturday (05/04), The Ravelos made their debut with the release of their single 'Anuna.' Following their debut, the four-piece act, composed of Flash Bombas, Darna Varga, Last Stick Man, and Kapitan Barbel, are looking to continue to fight crime and rock out to raise funds for a time machine after bring thrown into a wormhole that led them to the country's current dystopian state.

"Born from my Punk #SigawDarna piece, my friends are playing The Ravelos, a punk band of superheroes that fight crime and rocking out," creator and illustrator Rob Cham writes on Twitter. "We plan to release more songs and do gigs, so stay tuned for that."

So yeah, me and some friends started a band

born from my Punk #SigawDarna piece , my friends are playing @TheRavelos, a punk band of superheroes that fight crime and rocking out

Here's the first single that we released yesterdayhttps://t.co/eBDDeZXrV8

Speaking with the Female Network, Cham revealed that the #SigawDarna movement began after a pitch for a "fresh, exciting, and new" Darna by Jemuel Bernaldez and Carljoe Javier was rejected.

“It was shared around and got traction and that's when comments started pouring in mostly from our fellow Filipinos, revolving around how Carljoe and Jemuel diverged too much from the material, how it didn't deserve to be accepted because Darna is supposed to be /this way/ or how their take was too Social Justice Warrior, when I'd say that they just wanted a Darna that looked Filipino rather than the usual pale skinned Darna, and the costume was practical instead of a bikini,” Cham says.

Check out their first single below.