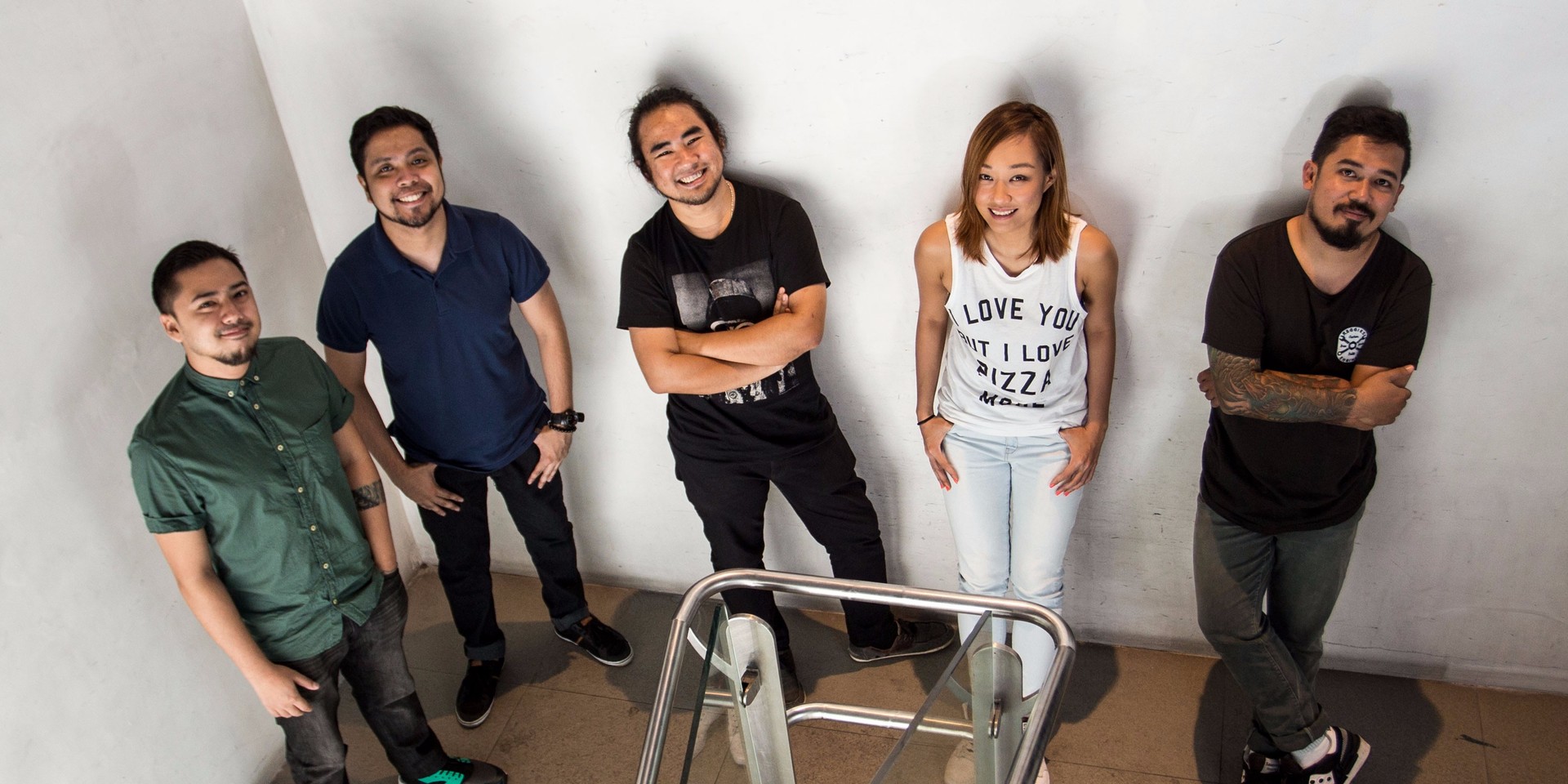 New alternative band Signalgiant (f.k.a. Ephesus) has just released a new performance music video for their single "The Stand" directed by Joel Santos. Launched last April 27 in Route 196, the music video has been in the works since December.

Given the single and its message of taking a stand and fighting for truth in a time of fake news and shaky politics, the band clearly aren't afraid to speak up and translate both universal and personal woes into their music. Stay tuned as Signalgiant work on and release more music later this year. Watch the video below.

Signalgiant are also on Spotify, listen to "The Stand" below.