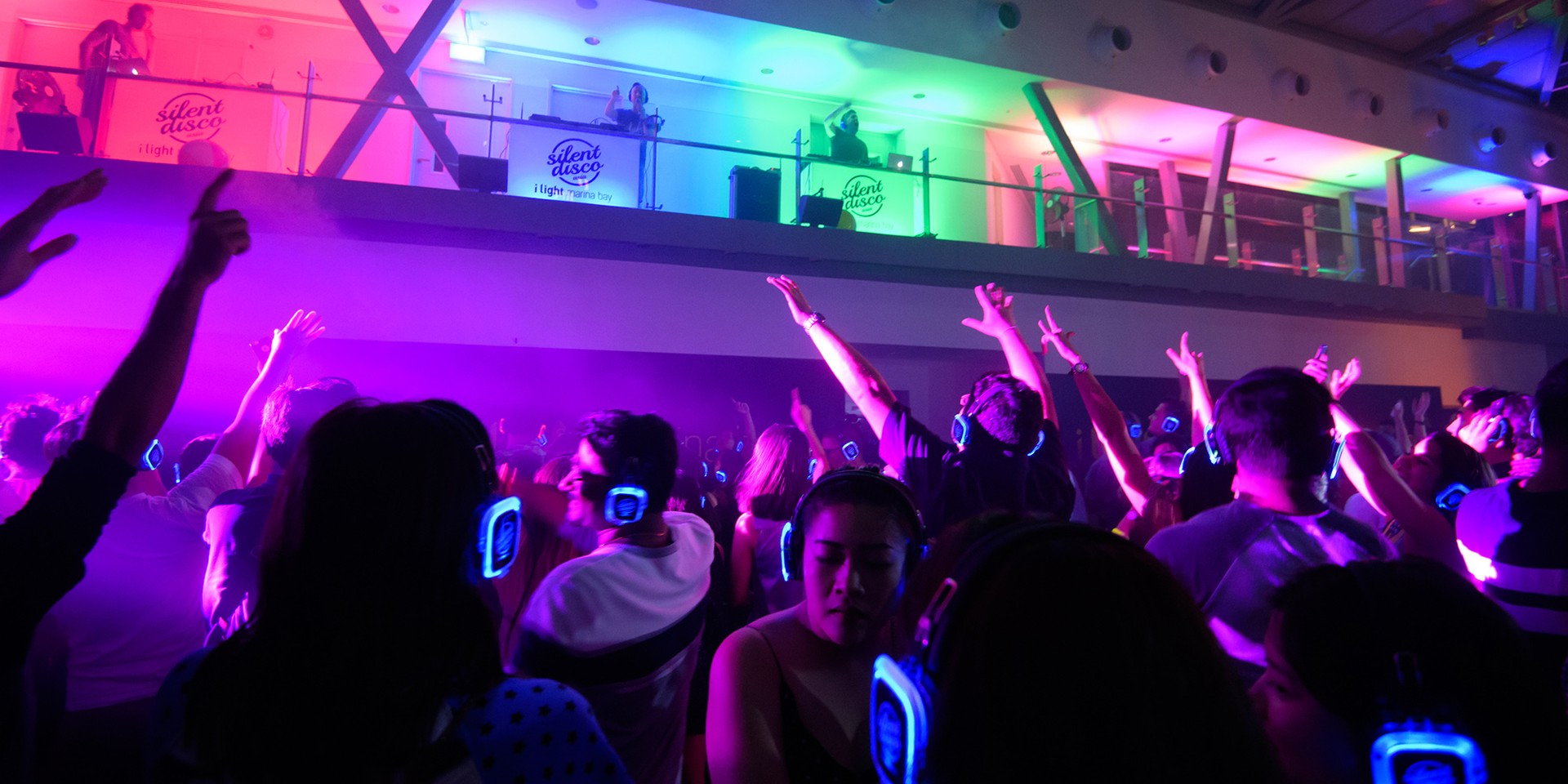 Silent Disco Asia will wrap up a spectacular year with a huge New Year's Eve blowout at the ArtScience Museum.

Silent Disco Asia celebrated their first birthday earlier this year at Kult Kafé, and have since expanded, especially a Star Wars-themed edition in the heart of the Supergrove Tree at Gardens by the Bay. However, it is their silent disco pop-up nightclub that ran for a month that might be the most impressive of their accomplishments in 2017 alone.

The New Year's Eve bash will take place in the glass atrium situated under the famous lotus design at the ArtScience Museum, right under the official New Year's Eve countdown firework display.

As such, attendees will be treated to great music and a great view — there will be three DJs on deck, with each DJ playing a different style of music. Just like every other Silent Disco party, attendees will be able to switch from rock, house and disco-themed mixes at their own convenience through wireless headphones.

Only 170 tickets are available for the event and are expected to sell out fast. Get your tickets at S$60 here.

Silent Disco Asia's New Year's Eve 2017 will take place at the ArtScience Museum from 8PM to 1AM. 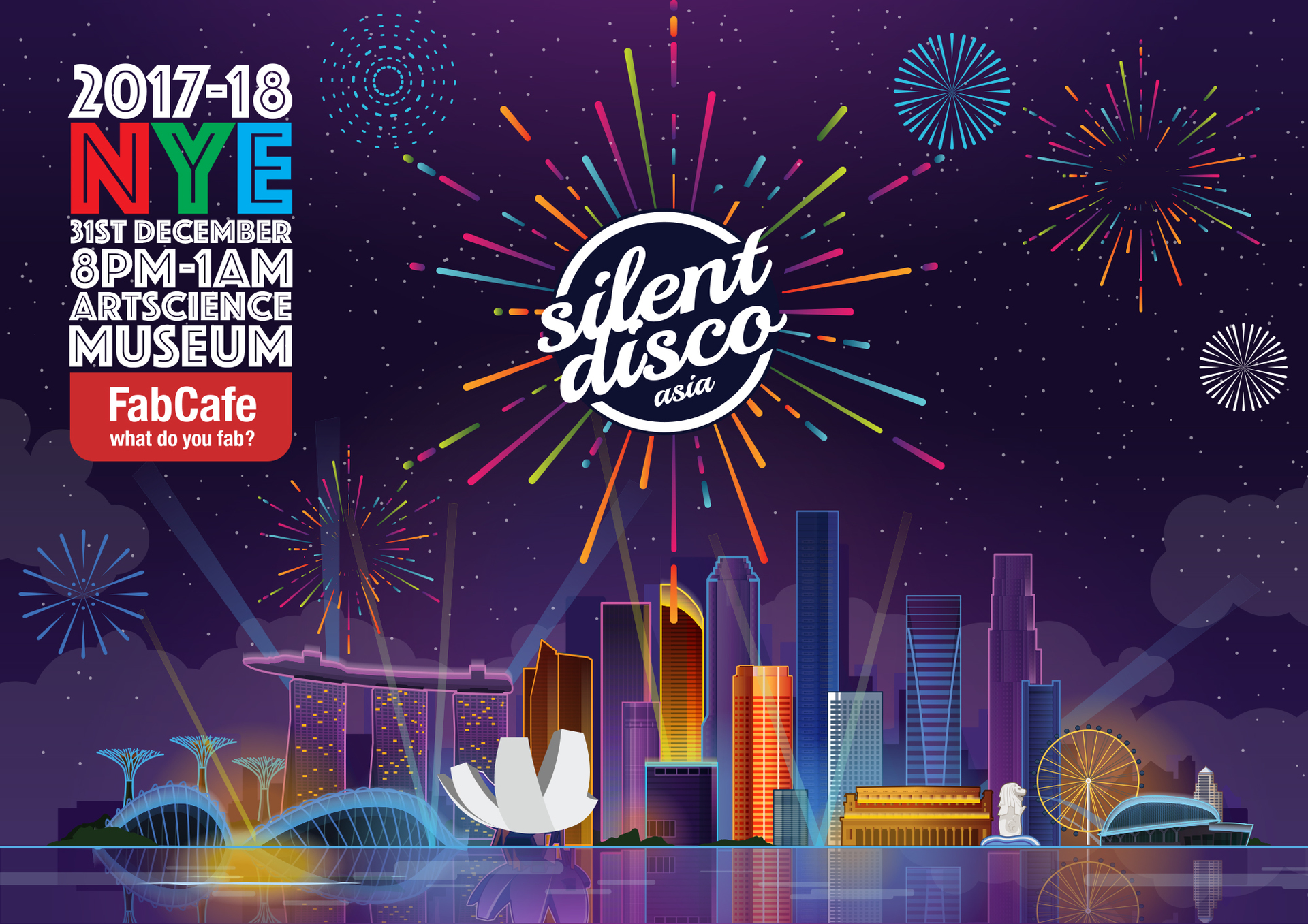