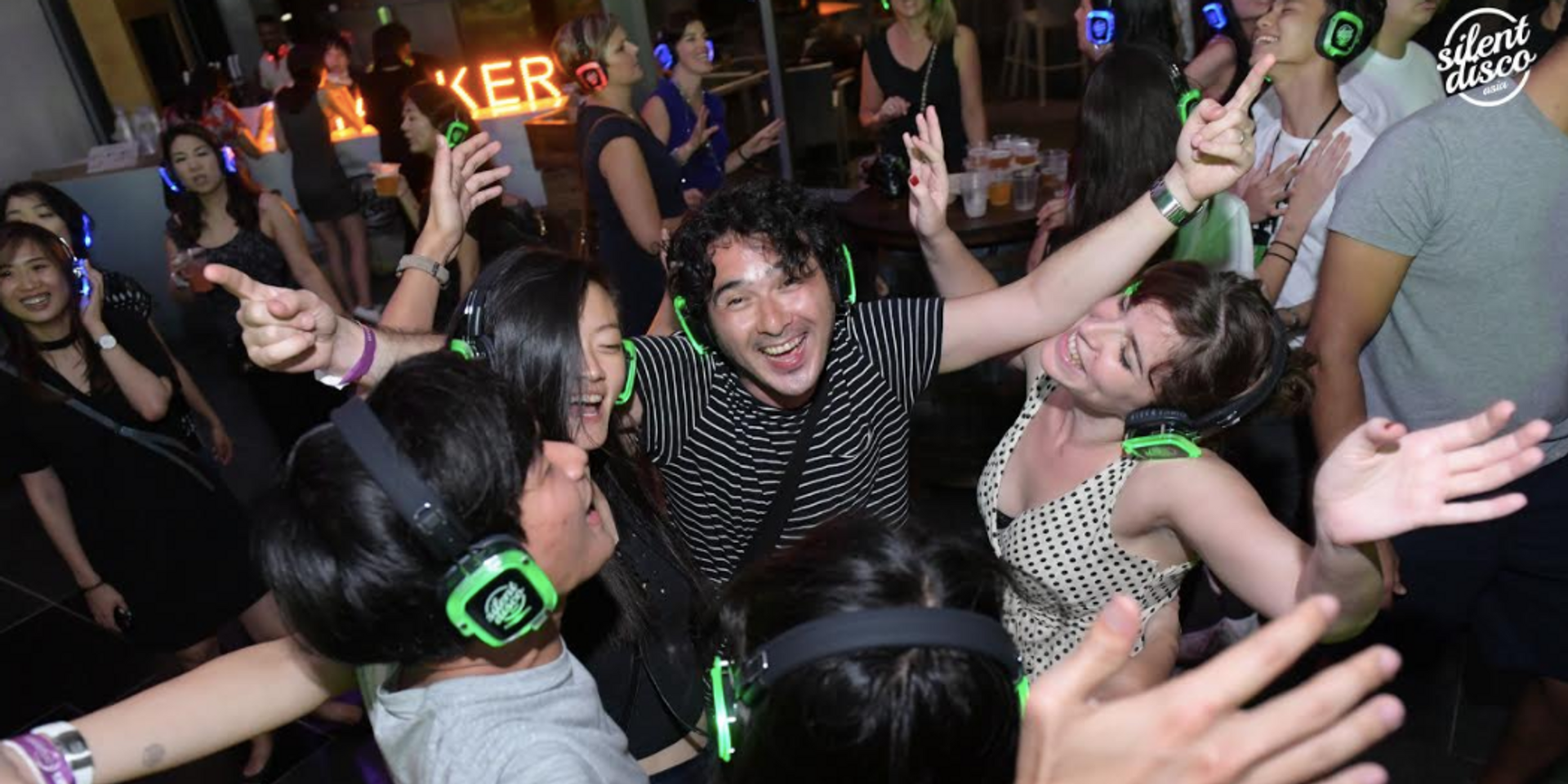 Last year, Silent Disco Asia brought the world's first silent disco pop-up nightclub to Singapore and this March, Silent Disco Asia will be back with four events over four weekends. There will also be a special event this time for Bollywood fans on the third weekend.

For the uninitiated, the experience involves putting on noise-cancelling headphones to experience the music alone. Not only does this minimize sound leakage, it also allows partygoers to switch between three channels, each colour-coded (red, green and blue) and with different styles of music playing on each one.

Silent Disco Asia will be hosting parties at GastroBeats, The Promontory at i Light Marina Bay on 10, 17, 23 and 29 March from 8pm till late.  Tickets to each event will cost S$25 and will include one drink. Get your tickets here.

Check out last year's highlights of Silent Disco Asia at i Light Marina Bay below. 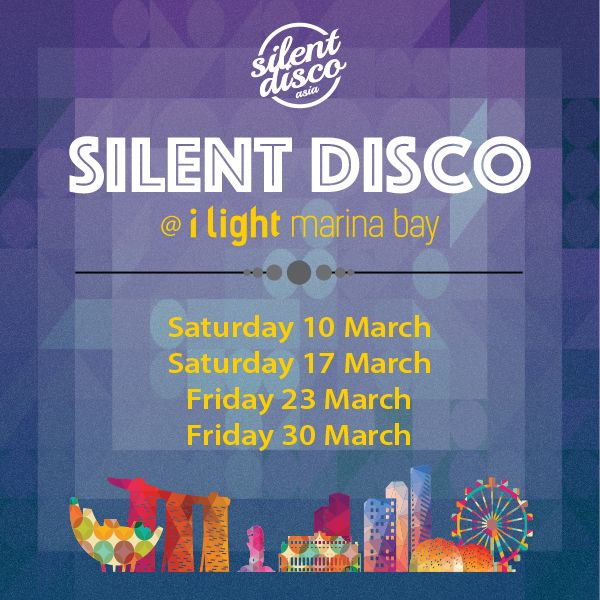