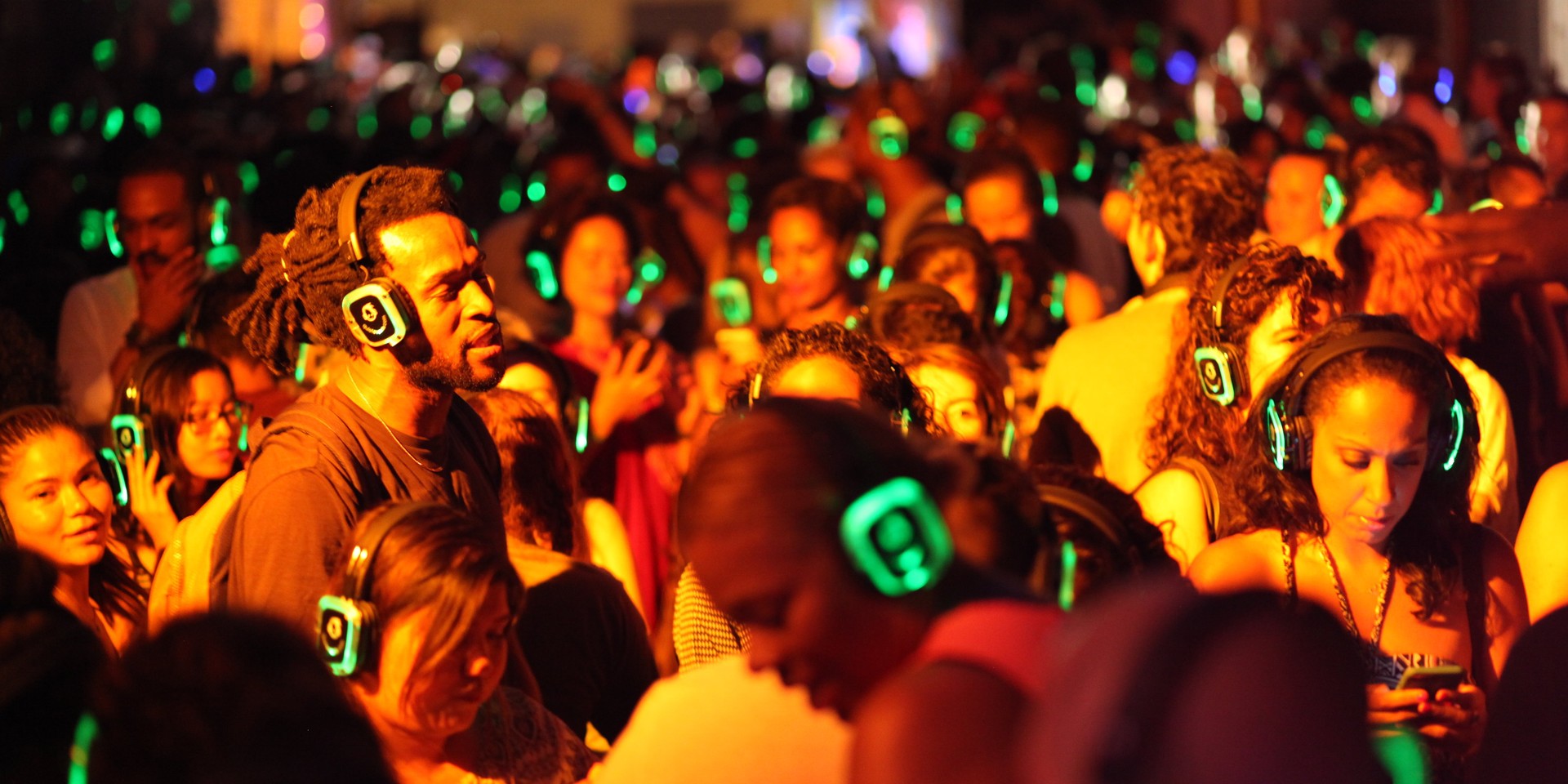 You literally won't know what it's like until you try, but for everyone who's partied at a Silent Disco once, the experience is unlike any other.

The last event to feature a Silent Disco in Singapore was Neon Lights Festival, and now iLight Festival will have its own in March. This time, Silent Disco will be held against a flurry of extravagant light installations at the festival.

For the uninitiated, the experience involves putting on noise-cancelling headphones in order to experience the music. Not only does this minimize sound leakage, it also allows partygoers to switch between three sets of DJs.

"There could be the latest chart-topping pop grooves on the green channel, bumping electronic house and EDM music on the blue channel, and sing-along rock and indie anthems on the red channel - it’s up to you to decide what tunes you want to bounce to," so says Silent Disco Asia. 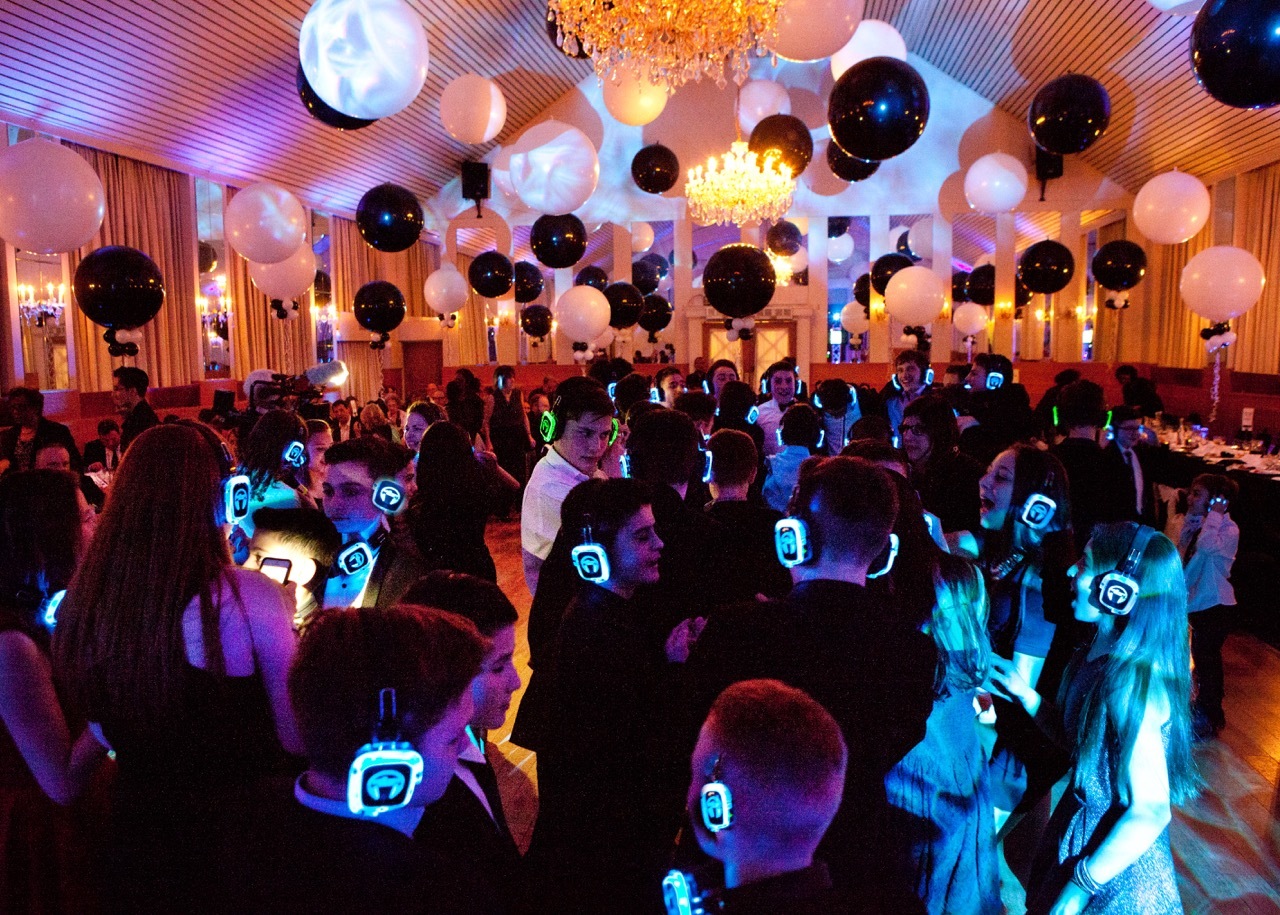 The Silent Disco Kids Edition will instead involve a revolving playlist of Disney classics, along with shimmering pop hits by Katy Perry and Justin Bieber — with some 80s and 90s tunes to satisfy accommodating parents.

Silent Yoga will provide a soothing ambient soundtrack by DJs for discerning participants, and it will be Silent Disco Asia's joint collaboration with fitness festival Soulscape.

All three Silent Disco events will take place at the Marina Bay Gallery from March 3rd to 26th.