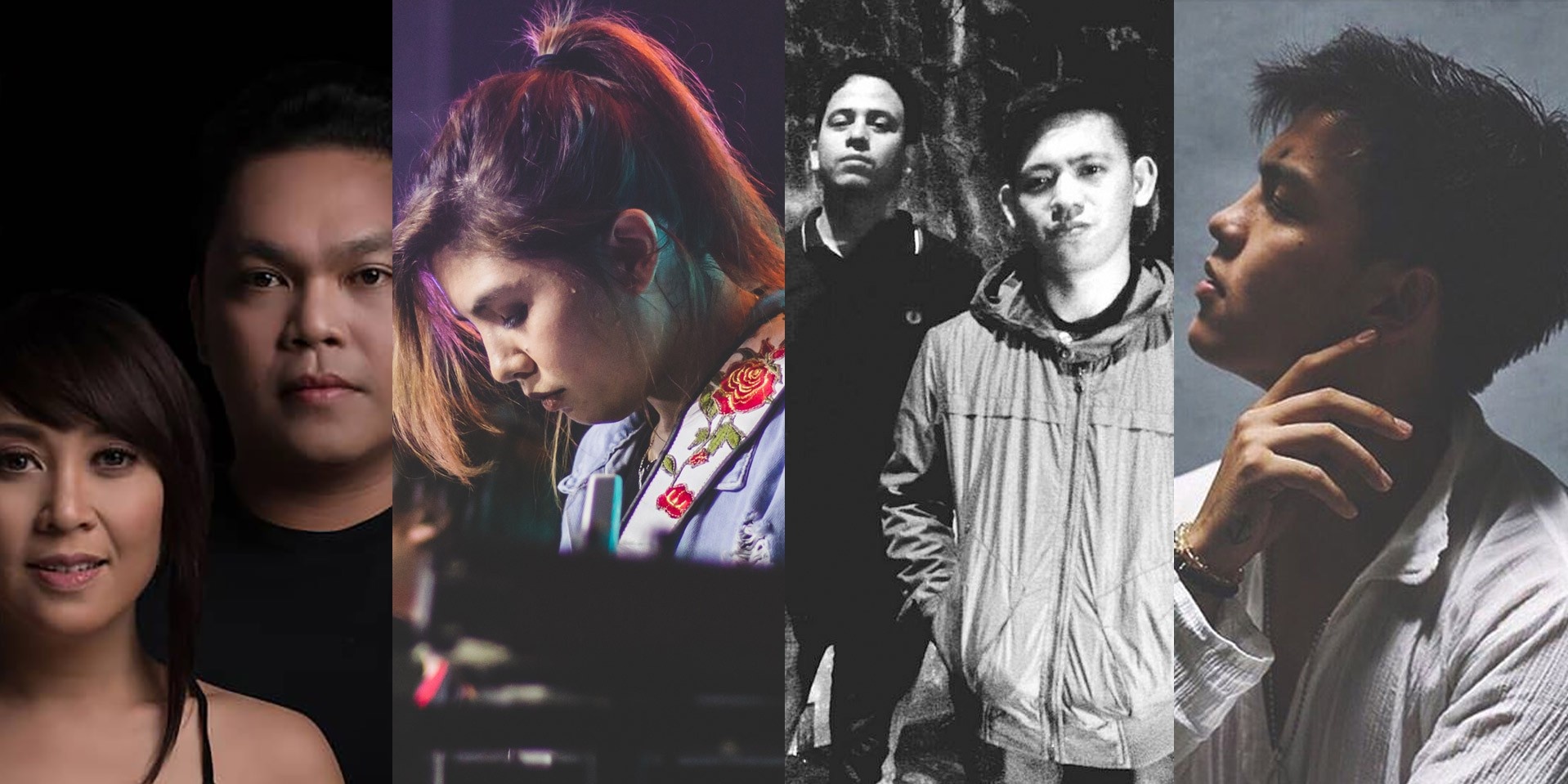 There are a lot of exciting things happening this Friday (06/29), and four of them happen to be spanking new singles from your favorite Filipino artists. Whether you're headed to Jack Daniel's Future Legends Indie Music Awards at Whitespace, Kolibri Rekords' artist showcase at Mow's, or spotting the artists of BuwanBuwan Collective​ at XX XX, you can be sure to have something new to sing along to tonight.

From Silent Sanctuary to Autotelic, here are five fresh tracks to add to your weekend playlists.

Silent Sanctuary are back with a brand new ballad, featuring a gorgeous collaboration to boot. Filipino singer Aia de Leon started her day bright and early to thank the 'Pasensya Ka Na' act for having her on 'Dambana' Friday morning (06/29).

Get a feel of those dazzling arpeggios on Autotelic's recent release 'Takipsilim,' the indie-alternative rock act's follow-up to 2016's Papunta Pabalik.

The Charmes took on a new direction with the release of their first Tagalog track 'Hangin.' Their latest single was produced by UDD drummer Ean Mayor and engineered by Maude frontman Luis Azcona, making it an all-out Terno Recordings project.

Actor-singer Alexander Diaz unveiled his comeback to music with 'Dulo,' a ballad co-written by Filipino singer-songwriter Keiko Necesario. Diaz revealed in a tweet Thursday afternoon (06/28) that the sounds of 'Dulo' were inspired by Filipino alternative rock band Silent Sanctuary.