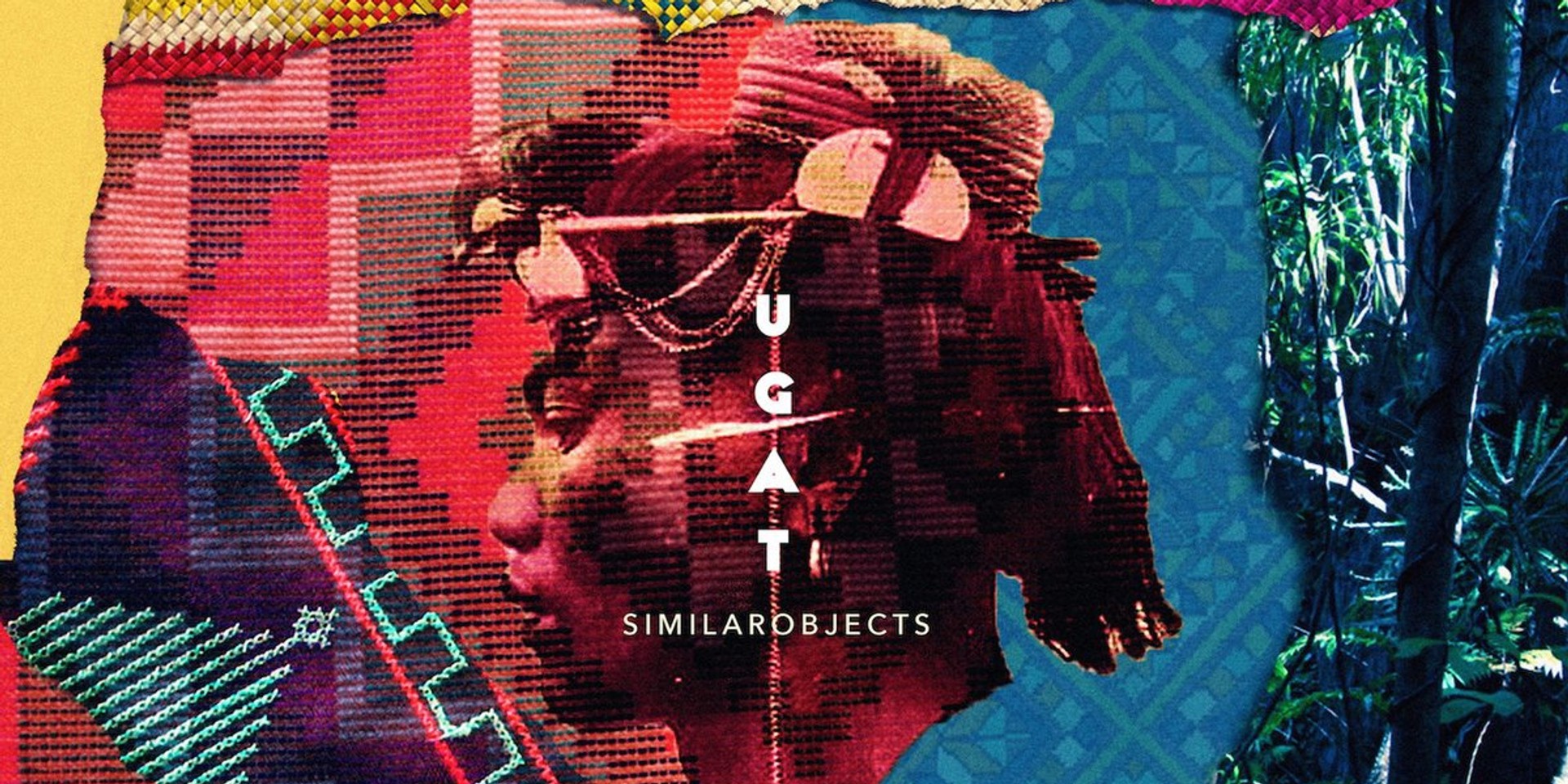 similarobjects a.k.a. Jorge Wieneke spent 2017 creating even more music. He has collaborated with r&b singer Jess Connelly, as well as rap artist KJah, unveiled he was the artist behind rapper Den Sy Ty, debuted his new project Percentius, and continued to perform and share his music with the world.

To end the year, the BuwanBuwan Collective co-founder has released a new EP, UGAT under Darker Than Wax. The music on the EP made its world premiere via his Boiler Room Manila set last May. The EP was mixed and mastered by John Pope (a.k.a. JP del Mundo)1 and supported by the likes of Miles Bonny, dj Khalab, Nickodemus, DJ Sosupersam, and more.

An attempt to showcase to the world his ancestry and heritage through creative interpretation marks the birth of his latest release, “UGAT”. Derived from the Tagalog word meaning "Roots", it carries with it a sense of reconnection with his roots as a Filipino. “UGAT” adroitly explores the intricacies of ethnomusicology and anthropology, connecting culture with
identity through music.

It is a vault of historical samples all expertly strung together - the first track starts off strong and enigmatic - “Hudhud Ni Aliguyon”, features chants sung by tribal poets, while “Ga Dang” samples different traditional instruments, such as gongs and sticks. “La Bebe, La Lomi, T’mefeles, at La Kagef” borrowed the sounds of one of the oldest and widely-distributed music
instruments in the world, the jaw’s harp, followed by an epic Clap! Clap!- esque finisher “Hiya Hng”." 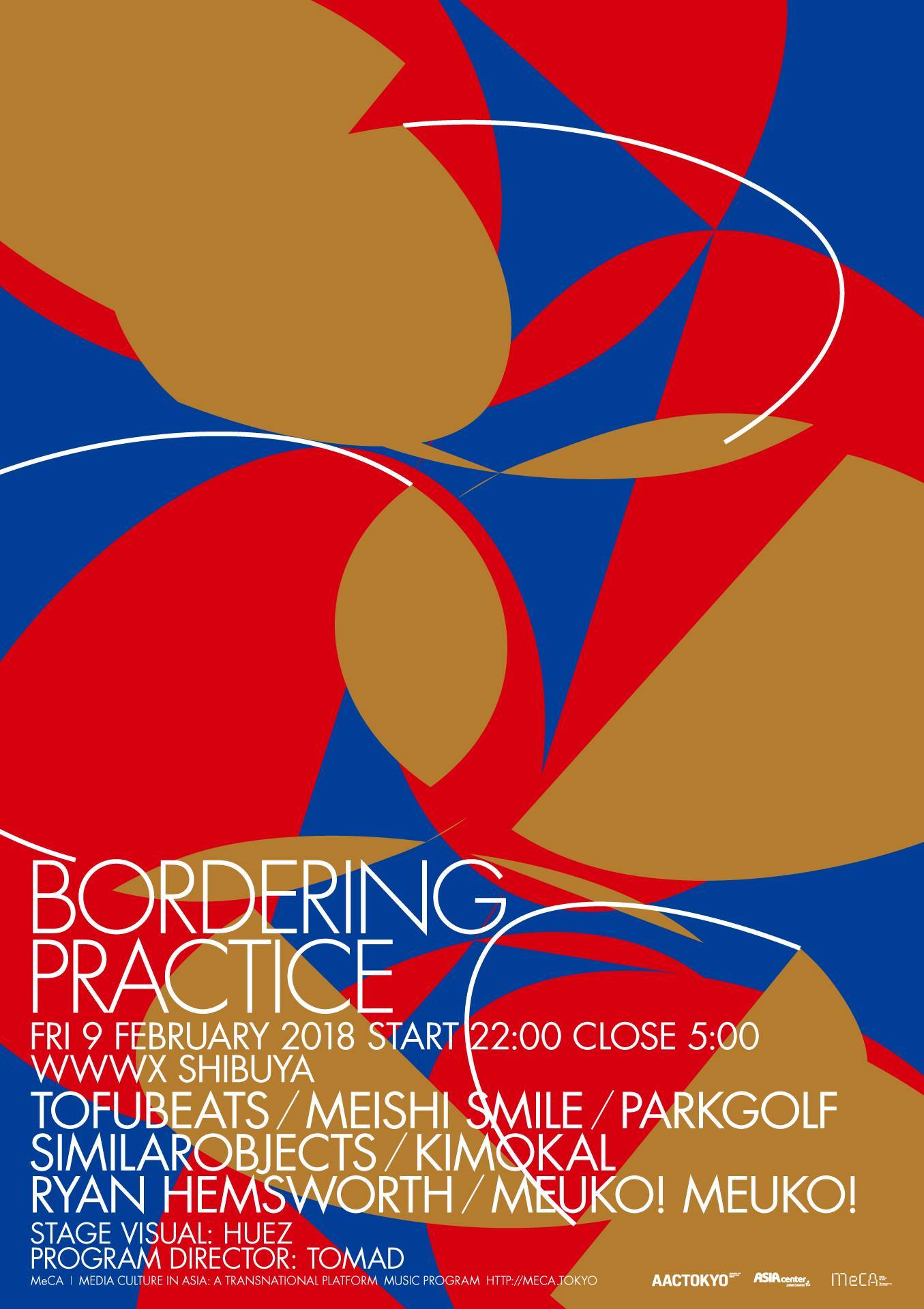 1 A previous version of this article originally attributed John Pope as the producer, when he served as the EP's sound engineer. The article has since been amended.