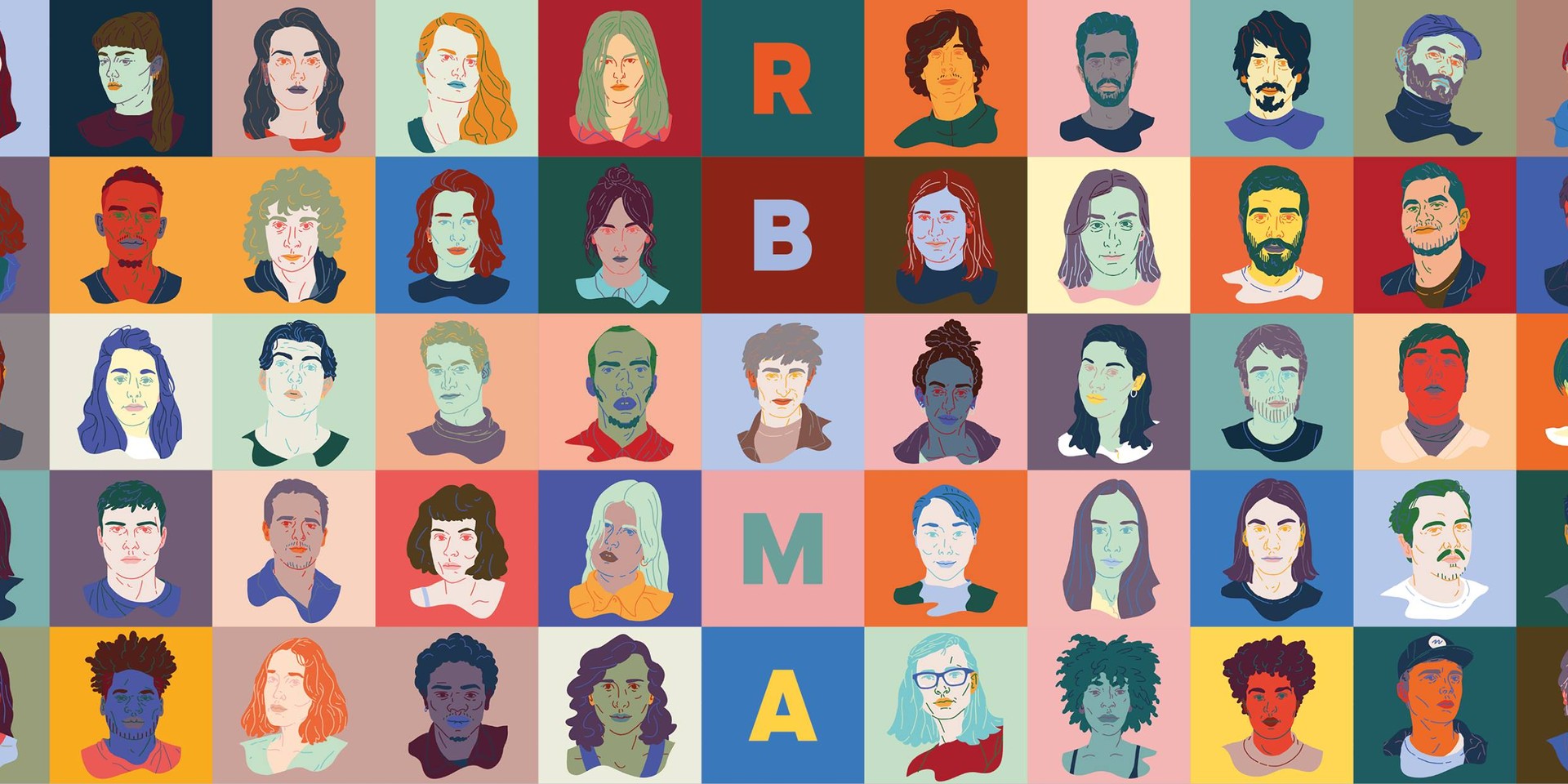 Yesterday, Red Bull Music Academy announced its class of 2018, and among the 61 music-makers from 37 countries is a familiar face: Jorge Wieneke V aka similarobjects.

This year's edition of RBMA is special: for its 20th anniversary, the workshop and lecture series will return to Berlin, where it all started. Attendees, a select group of producers and musicians handpicked from thousands of applicants, will get the opportunity to attend lectures with musical luminaries, participate in workshops and collaborations, and perform at events and club nights. Notable musicians who count among RBMA alumni include Hudson Mohawke, Jamie Woon, Flying Lotus, Tokimonsta, Katy B, Cherry Chan of Singapore's Syndicate, Manila's John Pope,  and many more.

similarobjects had been applying for RBMA since 2011 before being selected this year, the Darker Than Wax affiliate and Buwanbuwan Collective co-founder said in a joyful post on Facebook. "I never thought that this would be a reality for me but I'm more than thankful to everyone who's believed in me since the beginning of my musical journey!!!"

Some of the other musicians who'll be participating in RBMA, which begins this September, are Cornelius SA, Sneaks, Astro Children and many more. Check out the full list of participants here.

Unfamiliar with similarobjects? Start with this video of the musician jamming in a forest in Finland below: