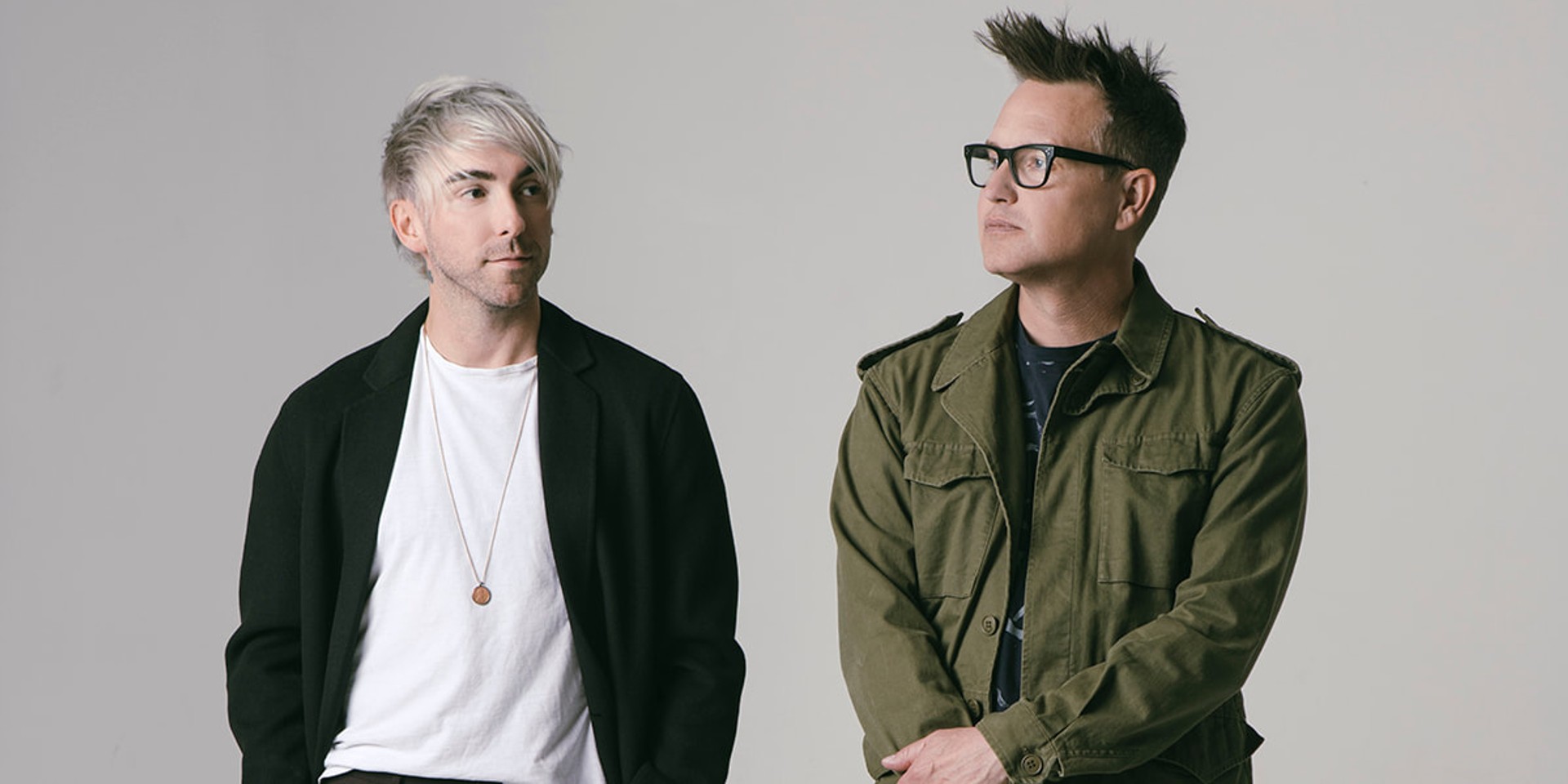 Of the single and its accompanying upcoming EP of the same name, Hoppus said in a press release: "Strange Love is the first glimpse into the Simple Creatures universe. Cooked up in studios and basements around Los Angeles, we set out to push ourselves in musical directions that are new and exciting to us. Embracing new recording techniques and processes, we broke songs down to their barest bones and rebuilt them into musical Frankenstein monsters."

The Strange Love EP will be released on March 29 via BMG.