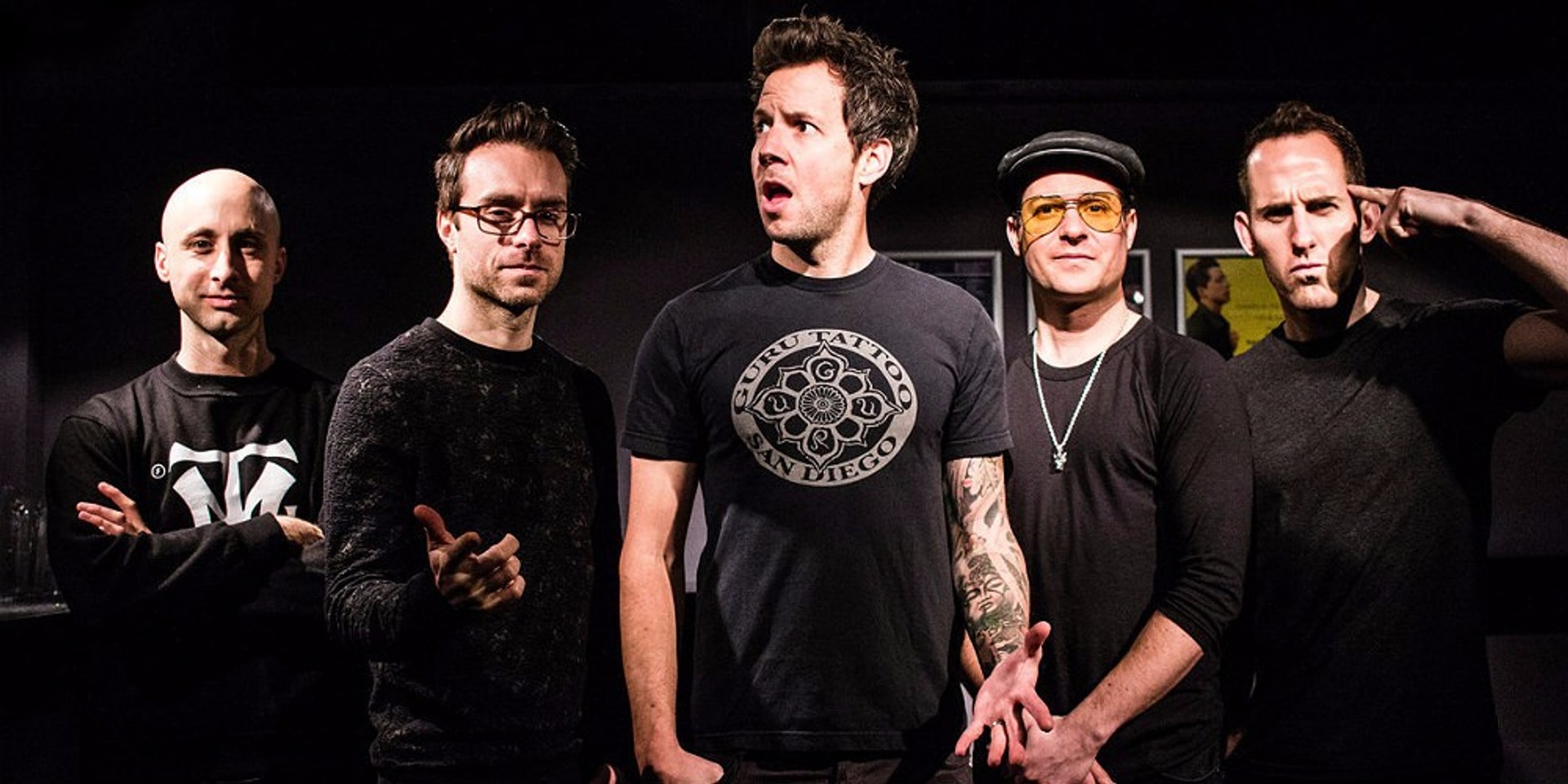 With a spanking new hashtag that declares their greatest efforts to cling to any lingering relevancy, Simple Plan has announced a Southeast Asian leg of their latest #TeamSPTour (Singapore Polytechnic?) on their official facebook page.

With four shows on the roster and others yet unannounced, the French-Canadian pop-punk giants are scheduled to come down to our sunny shores and play the Hard Rock Coliseum this September. 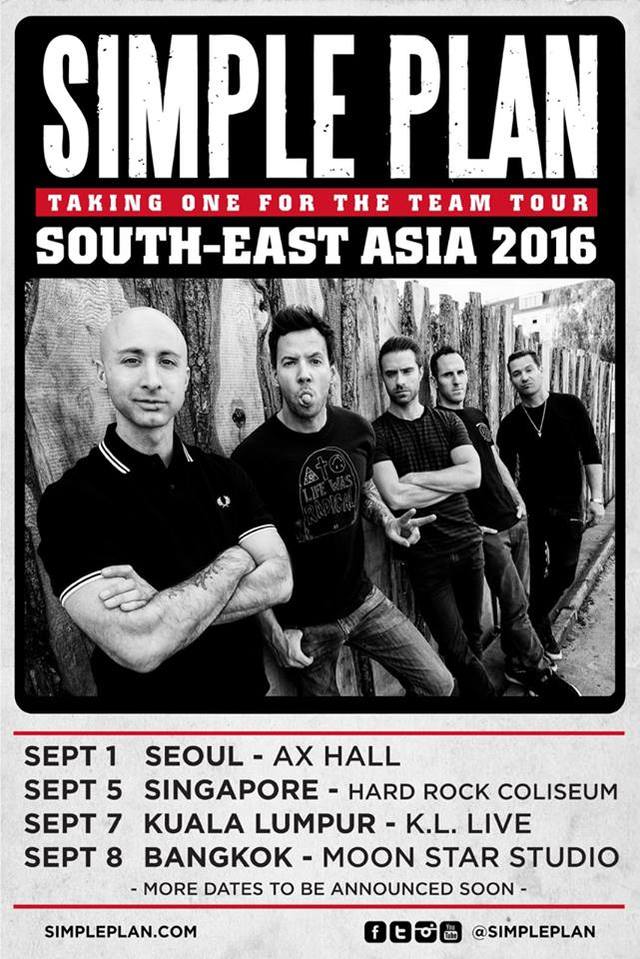 It has been four years since they played Fort Canning back in 2012 and five since the release of their 4th studio album Get Your Heart On!.

Now returning to Singapore following the release of their latest album Taking One For The Team, which came out at the beginning of this year, we're sure this show comes as rather the joyous tiding to their dedicated fanbase (sometimes referred to as "SPAstrounauts").

Even if they've had their ups and downs and the response to their fifth studio album was luke warm, it's ok, because over everything, Simple Plan taught us most importantly that nothing lasts forever, nobody can be perfect.

Watch their latest music video for the single 'Singing In The Rain':