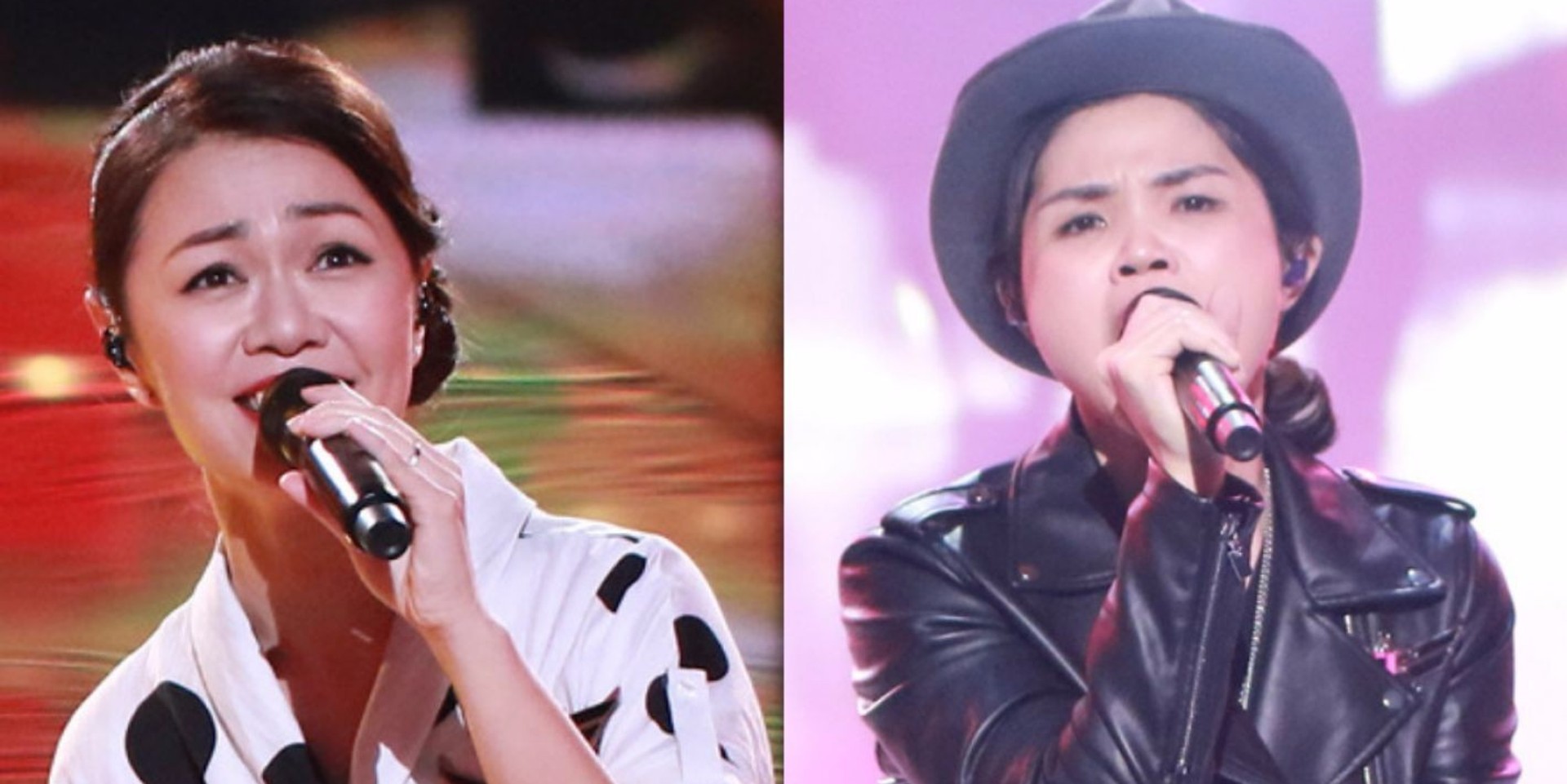 Singaporeans Joanna Dong and Olinda Cho are set to do battle this Friday (29 Sept) on Sing! China.

Dong and Cho will duke it out for a chance to secure spot in the finals next weekend against the two other members of their team, with the finalist representing their mentor, Jay Chou, at the Beijing National Stadium. The finals, which takes place on October 8th will be broadcast live.

Dong and Cho will both be performing duets with Taiwanese singer Harlem Yu. Yu was a mentor on the previous season of the show.

While Dong has been rumoured to make it to the finals, much like Nathan Hartono, she told The Straits Times: "I'd like to thank everyone for their support, but they will have to stay tuned to Sing! China to find out if the rumours are true."

Find out for yourself when Sing! China airs on Jia Le Channel (Singtel TV Channel 502) at 9pm, Friday, 29 September.