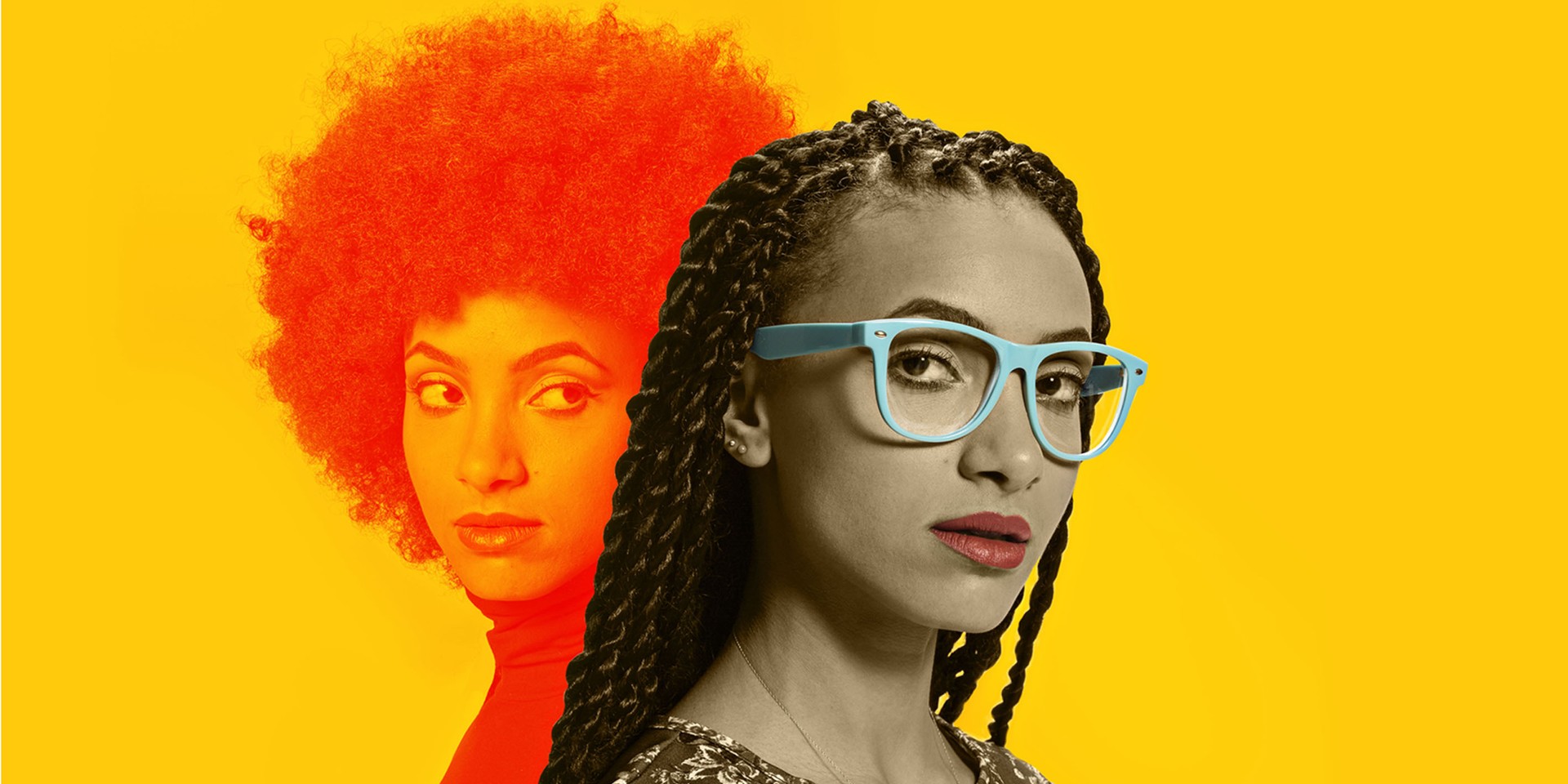 The eminent Singapore jazz festival Sing Jazz 2017 have unveiled the second round of acts set to play the three-day event, and it's a great selection.

Another iconic addition to Sing Jazz 2017 is DJ Gilles Peterson, who will perform alongside the Zara McFarlane Band, which will also feature Nubya Garcia and MC Earl Zinger.

Aaron James Lee, the celebrated young drummer of The Steve McQueens, will perform with his newly-minted trio, making their Sing Jazz debut this year.

Full festival passes at SG$288 are available through APACtix.

Here's the current schedule for the line-up, by day: