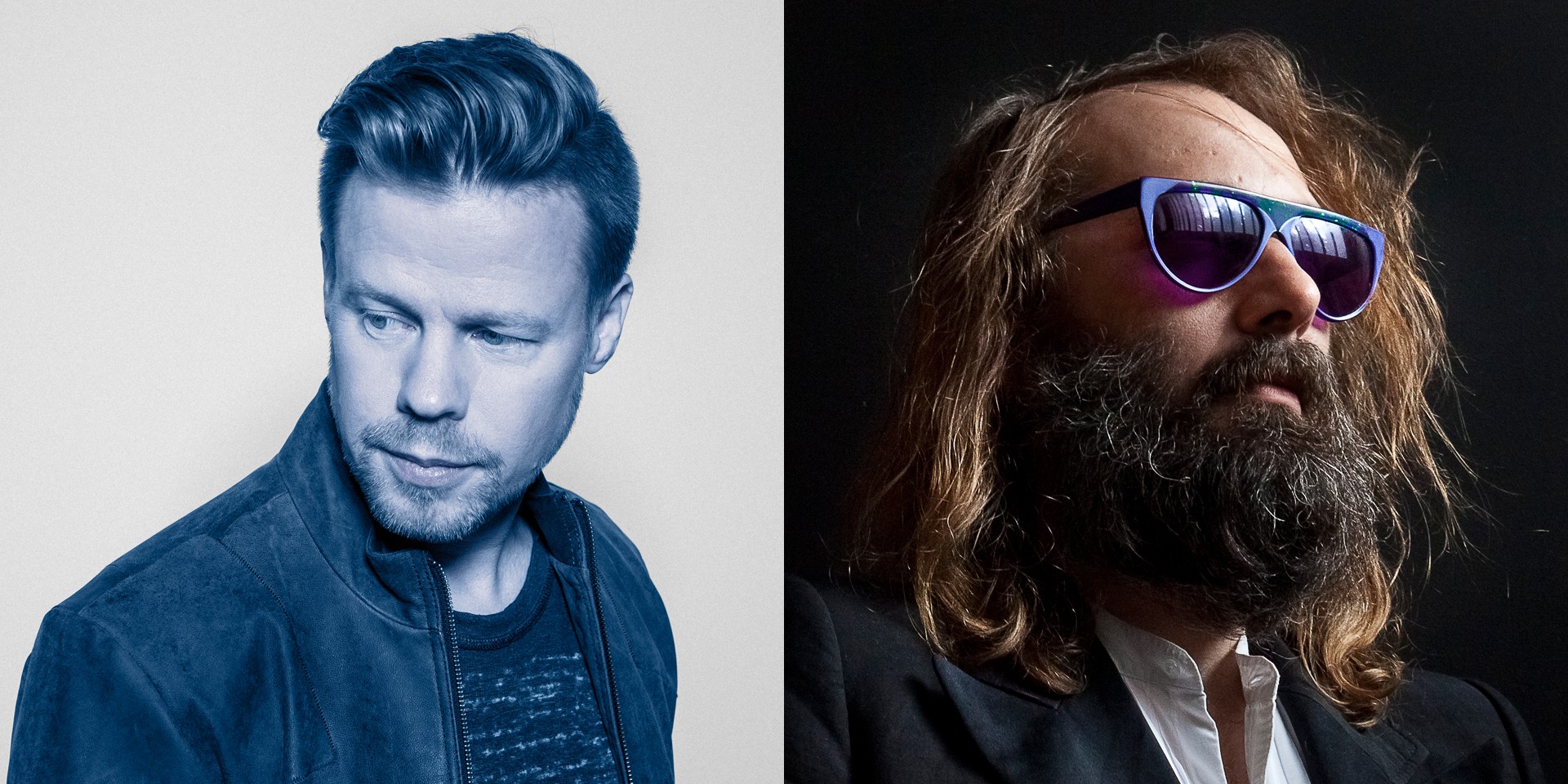 French musical dandy Sébastien Tellier (pictured, right) and Brazilian singer-guitarist Paulinho Garcia will play the Main Stage, while Grammy-nominated DJ Sasha and Dutchman Ferry Corsten, who DJed the closing ceremony of the SEA Games 2015 (pictured, left), will play the Late Show, the festival announced in a press release this morning.

Among the local acts this year are pop singer Gareth Fernandez, singer-songwriter Maricelle and Cuban and Latin American ensemble Havana Social Club. The regional acts booked include the Carpio Brothers Quintet from Hong Kong, New Sound from Malaysia and Sax in the City from Indonesia. See the full list of acts at the Festival Village below:

Sing Jazz 2018 will take place from 6 to 8 April 2018 at Marina Bay Sands from 4pm onwards. Tickets are available here.