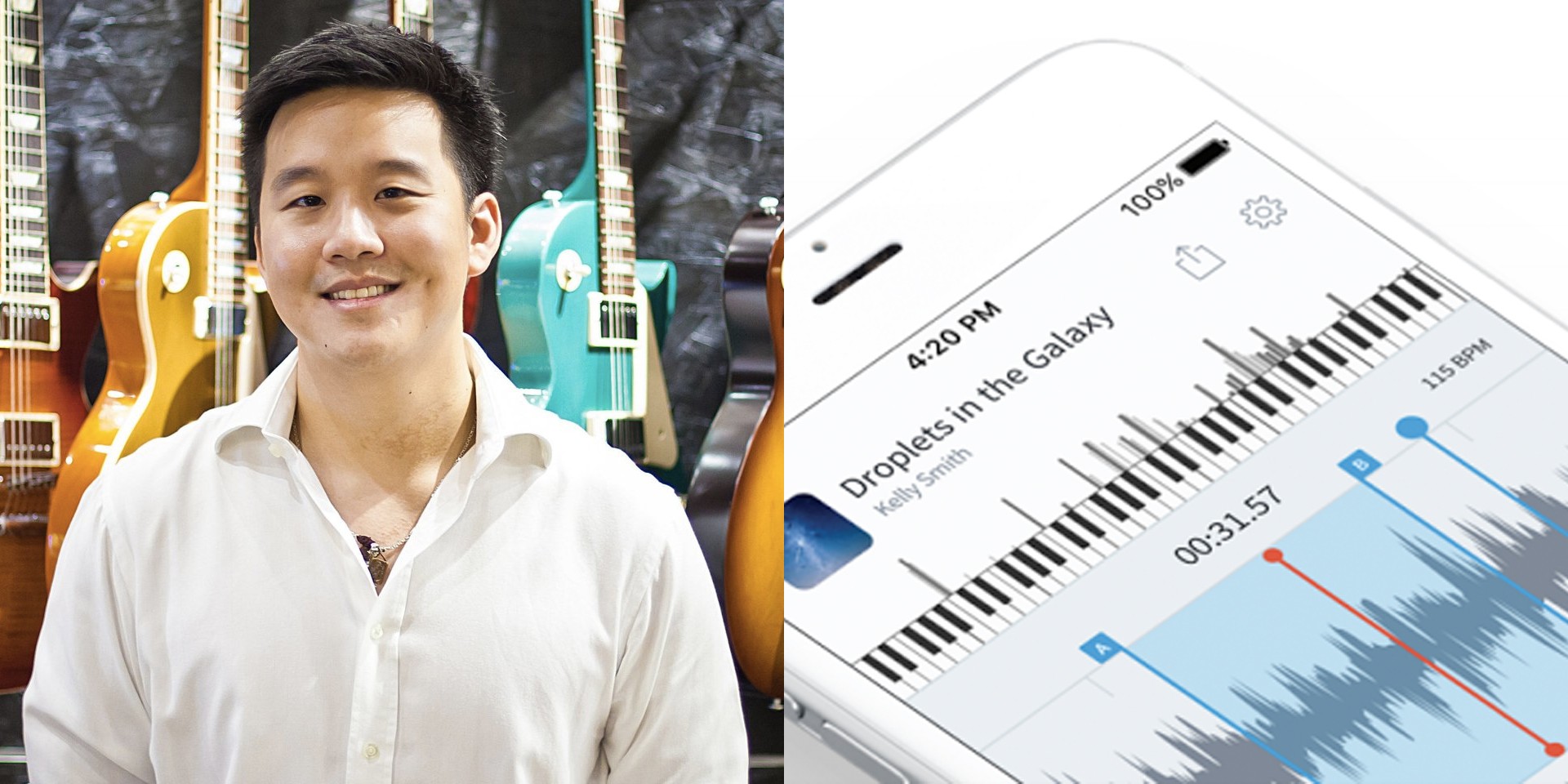 They may be famous for acquiring a significant percentage of Rolling Stone, but their focus has always been on introducing improved technology for musicians.

BandLab Technologies, the company behind the social media platform, acquired AudioStretch in 2016, an app that allows users to change the speed of songs without altering its pitch.

This allows musicians to study and scrutinize music, and for listeners to understand how certain songs are made. As BandLab says in a press release, "It demonstrates how technology – namely proprietary algorithms – is advancing musicians’ ability to learn an instrument and create music at the same time."

The app recently won the Best Tools for Schools (Advanced Learners) award at the Winter NAMM Show 2017 in the US, praised for its practicality and pioneering tech.

BandLab CEO Kuok Meng Ru has revealed more plans for BandLab in the coming year. "We will have an additional dedicated free educational component of BandLab coming with special features for music educators later in the year, so watch this space!”

AudioStretch is available on the iOS store for SG$14.99.