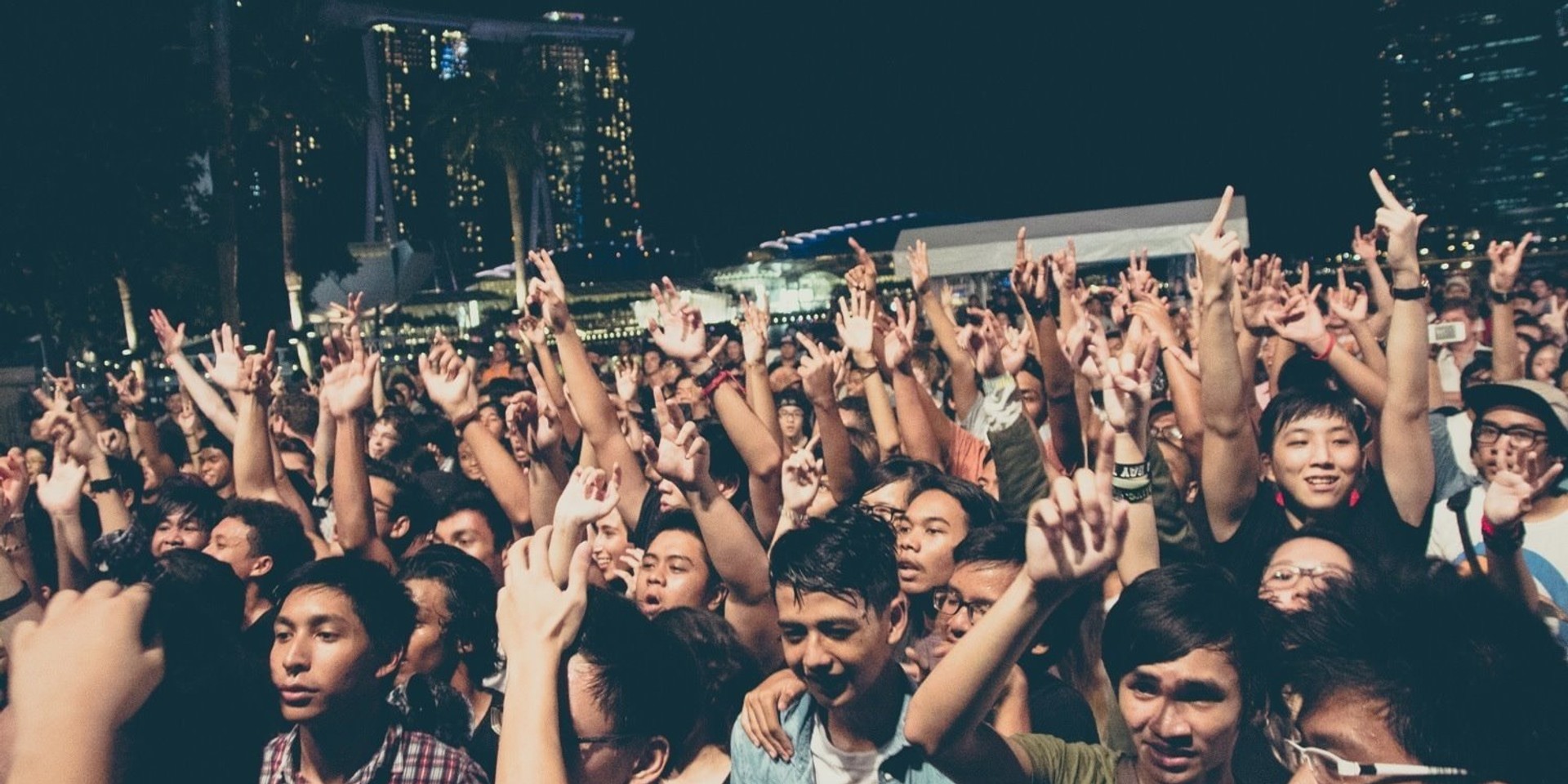 It's been an amazing 2016 so far, following an intensely productive 2015 that saw a barrage of acts all over Singapore step up to the plate, producing quality work that has brought a renewed spotlight on the country's independent music scene.

Well, it's been fun but it's time to call it a day.

An article by The Straits Times acutely pointed out the increasing activity and output of Singaporean acts in mid-2015, noting that the increase in quantity and quality, along with burgeoning attention from a younger generation of listeners, has kicked off a new golden age for indie music.

Albums like Charlie Lim's Time/Space, The Observatory's August is the Cruellest, .gif's soma and Cheating Sons' self-titled have been shining examples in the great lengths of artistry that Singaporean musicians have achieved so far. 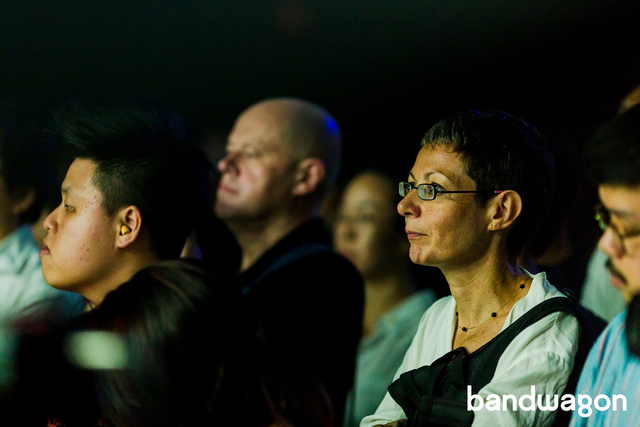 And Caucasians have liked it, that's most important!

This in turn spurred other bands to focus on production and songwriting skill, and it also raised several topics concerning the limitations of being musicians in Singapore, and how acts can advance their reach through touring and promotion.

Musicians were beginning to take themselves seriously.

But as we've progressed through 2016, we've received info from several acts that they've slowly begun to stop recording and performing music, with some already selling their equipment through Carousell. Choosing to stay nameless, for fear of potential passive-aggressive remarks that may/may not be directed at them, one musician has cited the oppressive standard of living in Singapore as the sole determining factor.

"It was fun while it lasted, but I knew I couldn't avoid offers to perform Ed Sheeran covers at corporate functions once the cheques from Spotify came in," said one musician. "My album did fairly well last year, and its main single racked over 50,000 views on YouTube, but my initial earnings went straight to my shows supporting that album. I happily chose this life, but after SG50 I think I'm not inspired anymore."

Another musician spoke of the existential crisis she faced after headlining Baybeats.

"So many of my friends came to see me that day, it made me feel that I had a real chance of making it big. But no, my next gig was at Hood Bar in front of 20 people. That angered me, to think that Singapore is inexplicably ignoring the true talent they have. I don't want to feel unwanted anymore," she said over the phone, before abruptly hanging up.

Subsequently over email, she explained that she's building up her portfolio as a freelance photographer, and intends on moving to Berlin to, in her words, "find myself."

Many of these acts will be formally announcing their exit from music in the coming weeks, but for now, we've contacted several budding musicians about their thoughts on the end of the golden age.

We'll be adding some of our own here before we resign ourselves back to reality. :'(

"This sucks, but we still have plenty of Parkway Drive covers to go jam with," says Joel of post-hardcore band I Killed The Murder Victim. "We'll be okay."

Singer-songwriter jamestay displayed a similar manner of assuredness, claiming that he'll focus his energy on his doctorate like his dad always wanted him to. He intends to keep his array of acoustic guitars and synthesizers for "leisurely activities, when I have the mood to rock an Of Monsters and Men cover someday."

Pack it up, guys. You can stop trying now.