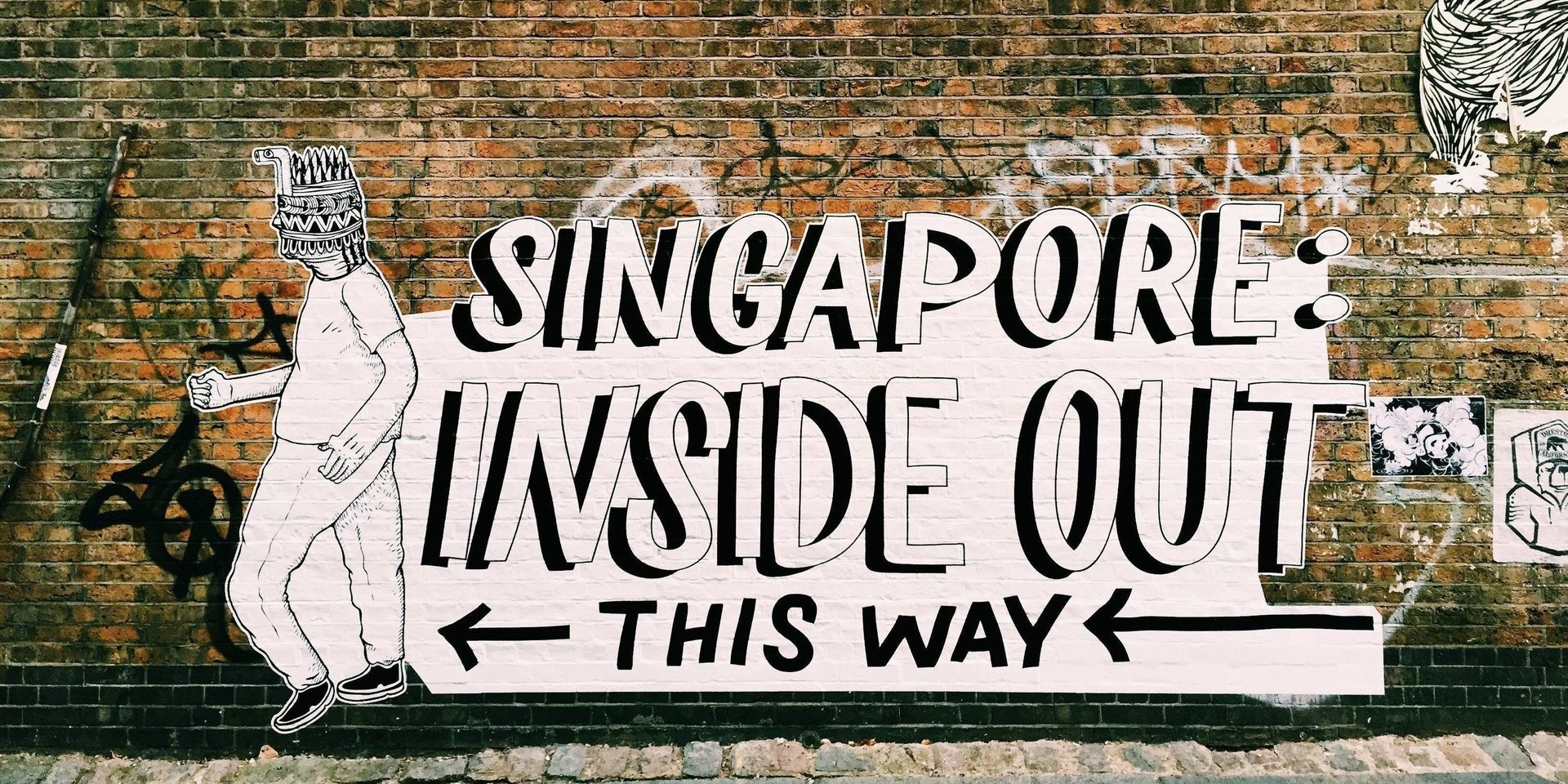 Started as an international creative platform for Singapore's finest contemporary creative talents to showcase their works, Singapore: Inside Out has spent the better part of this Golden Jubilee year traveling the world in an effort to change perspectives on Singaporean art, both overseas and at home. Featuring a variety of multi-sensory and multi-disciplinary fields, this initiative brought some of our country's best and brightest creatives to cultural capitals like Beijing, New York City and London.

And judging by the response to their exhibitions across all three cities, we think its safe to say that they've opened more than a few eyes! But amongst all the wonderful aspects of Singapore: Inside Out, naturally its the music spotlight that would catch our attention. Running in conjunction with The Music Society, Singapore (SGMUSO) and Singapore Tourism Board (STB), the initiative has done much to expose intentional ears to some pretty awesome Singaporean music. 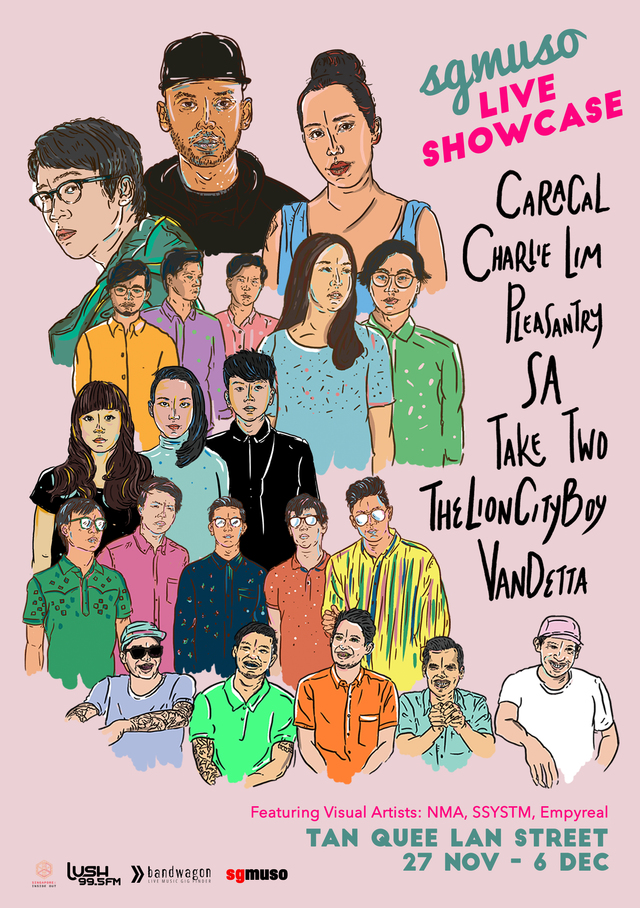 And now that their successful 2015 tours have wrapped, SGMUSO Live Showcase will finally be making its homecoming return at Tan Quee Lan Street from 27th November to 6th December 2015 with live performances from alumni acts Caracal, Charlie Lim, Pleasantry, SA, Take Two and THELIONCITYBOY, alongside guest artist, Vandetta!  As a special bonus, Singapore: Inside Out has also enlisted the services of premiere visualists such as NMA, SSYSTYM and Empyreal to add a little multi-sensory flourish to a couple of select shows.

Just to make it easy for you, we've broken all the musical showcases into one handy little schedule for you. Have a peek and plan wisely!