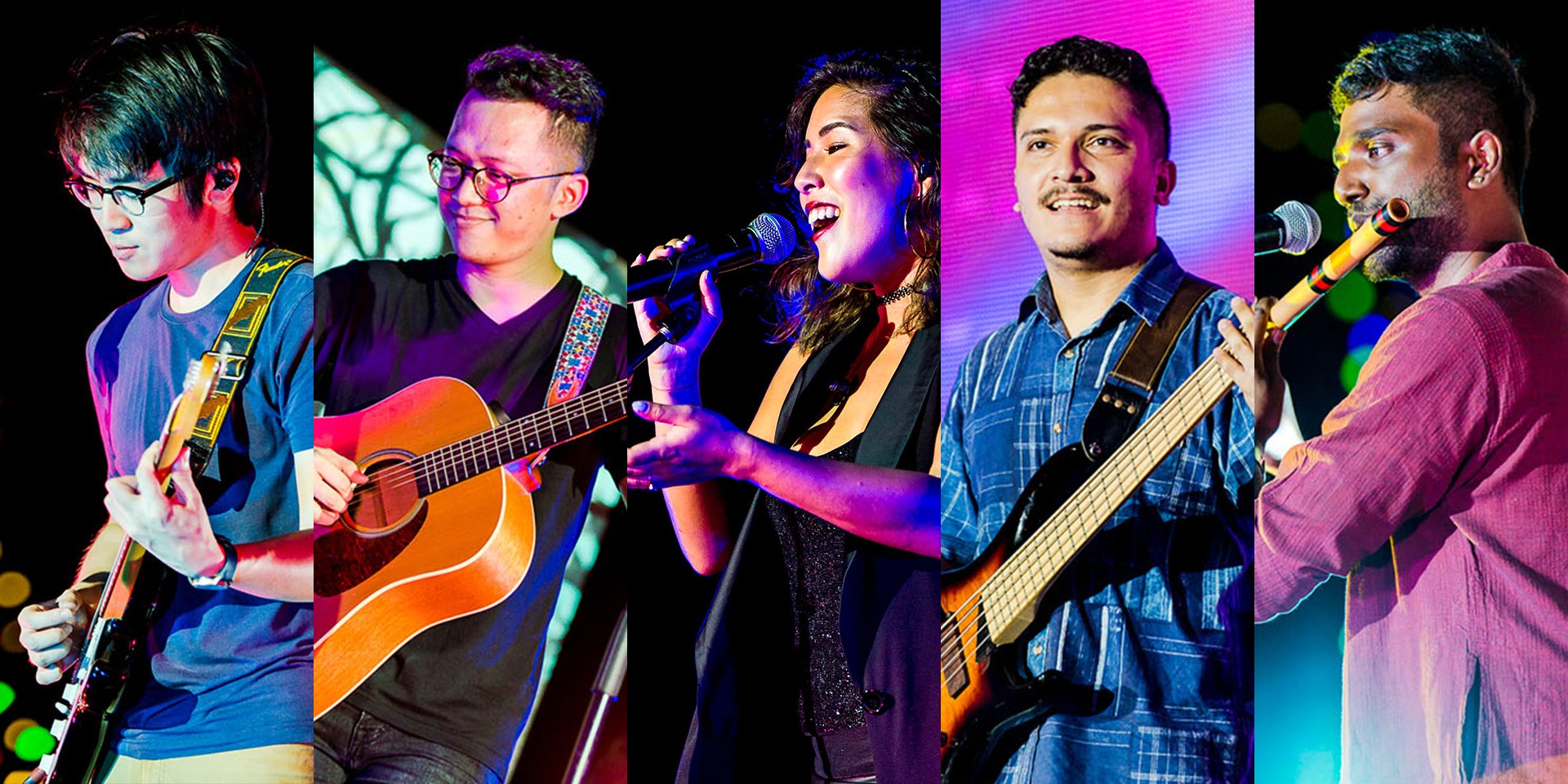 Beyond the fireworks that incidentally erupted twice after Take Two finished a track, the best grass at a music fest (carpet), and some minor precautions over the haze, Singapore Rhapsodies was a decent night music festival.

With twinkling lights adorned on the trees at Palawan Green in Sentosa, and streams of people queuing up for portobello mushroom burgers, the show began with Take Two stringing staple tracks like 'Always Been Right Here' and 'In Your Arms' just four days after John's farewell show at Timbre.

The group brought out veteran singer-songwriter Art Fazil, who had a couple of things to say about the 60s and 70s music scene in Singapore and being torchbearers for it, before collaborating with Take Two on Western Union's 'Sausalito'. 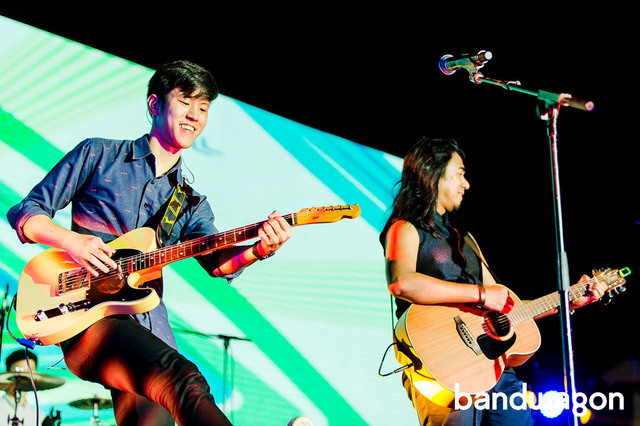 The 3000-strong crowd were also treated to a cover of Stevie Wonder's 'Signed Sealed Delivered' cover from Daphne Khoo and Dru Chen, while Diya Tan and Ling Kai treated the audience with a Mandarin track. Perhaps the collaborative billing felt a little short for the fest, with most of the musicians doing quick solo sets and just one collaborative track or their own sets completely. 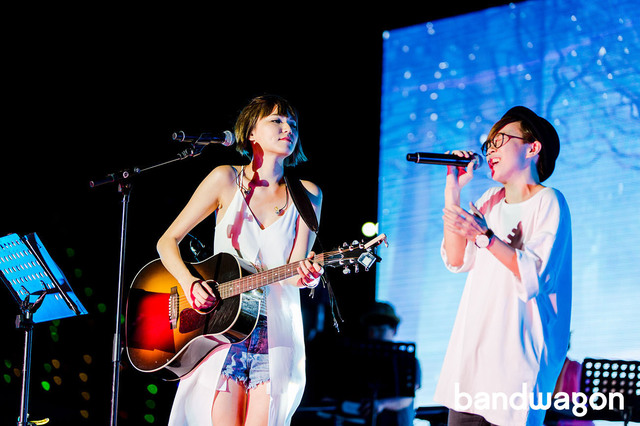 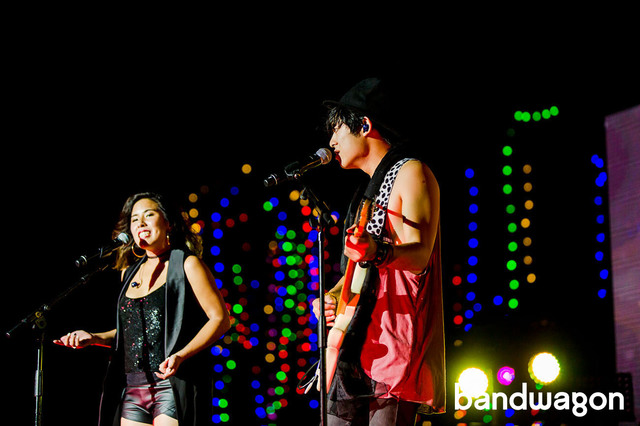 Other acts also included Gareth Fernandez, crooning on 'Bit of Your Love', as well as Raghajazz with a pretty eclectic assortment of instruments with tablas (joined by Timothy De Cotta and Audrey Tengkey of TAJ), along with a variety of student performances. 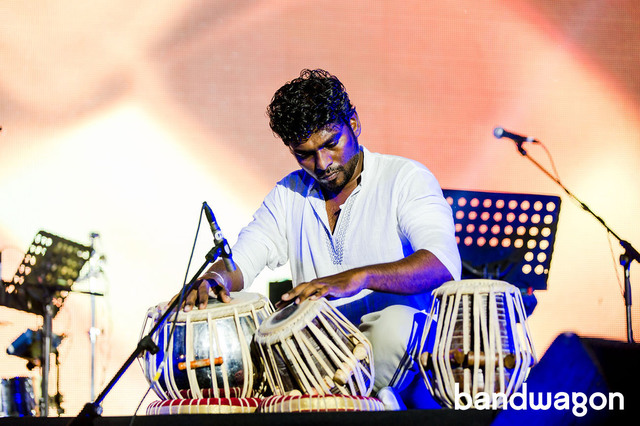 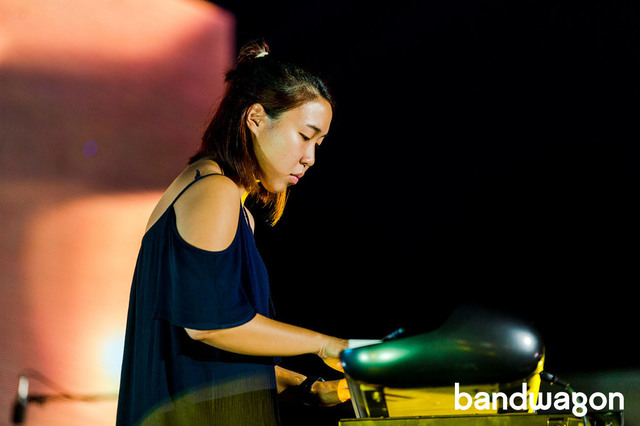 Perhaps the only duo whose chemistry felt most tangible and natural were the last of the night, with Charlie Lim and Sezairi taking measured turns on 'Pedestal', a couple from the latter's new self-titled album, along with covers of John Mayer and Frank Ocean tracks respectively. Standout? Definitely their duet for 'Light Breaks In'. 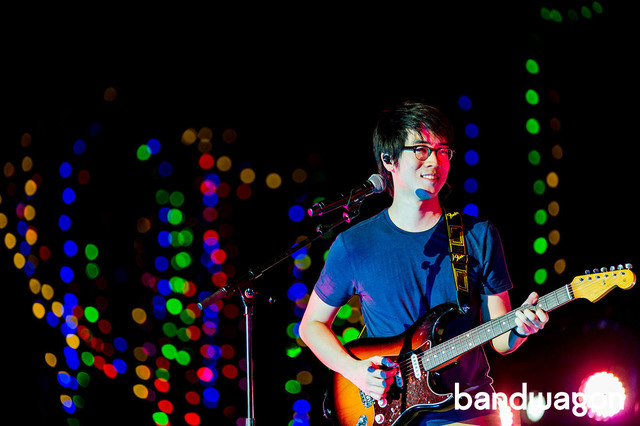 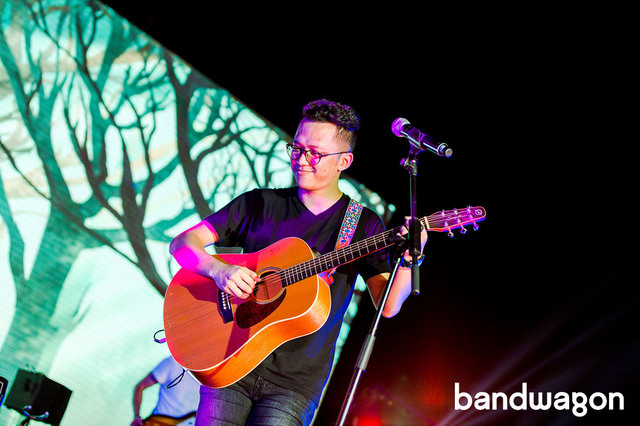 Take a look at our full gallery below: 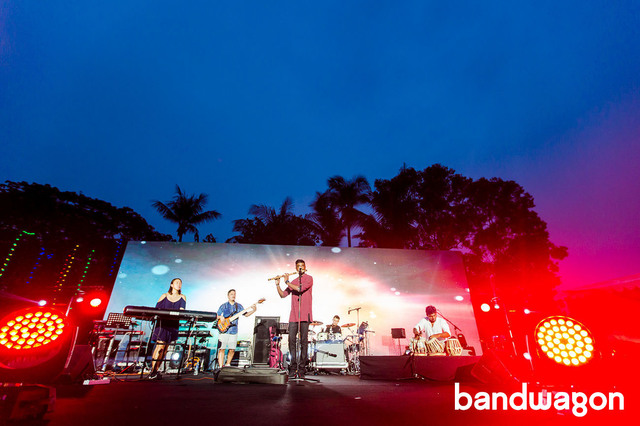 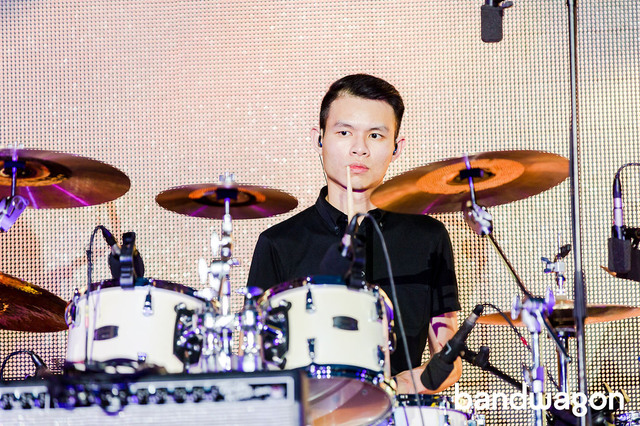 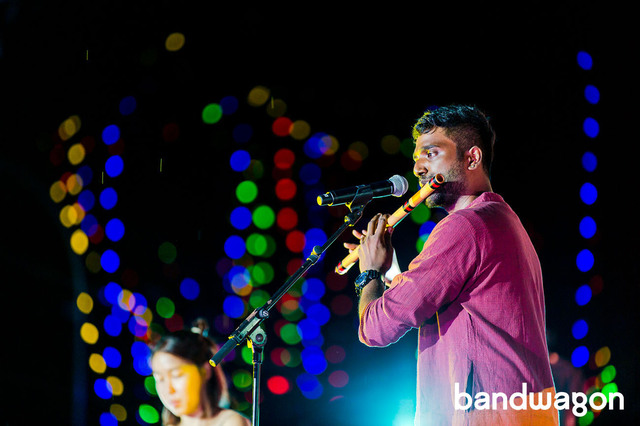 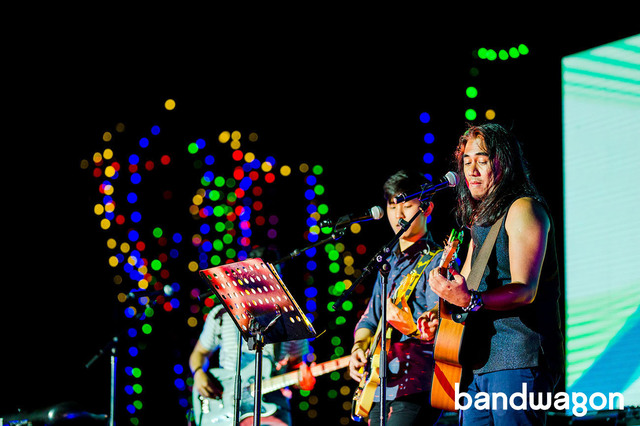 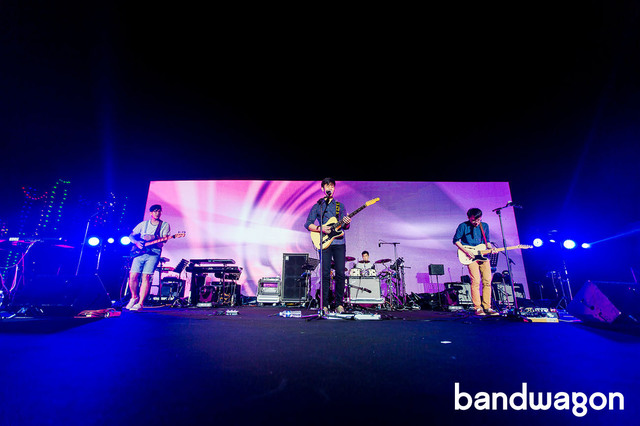 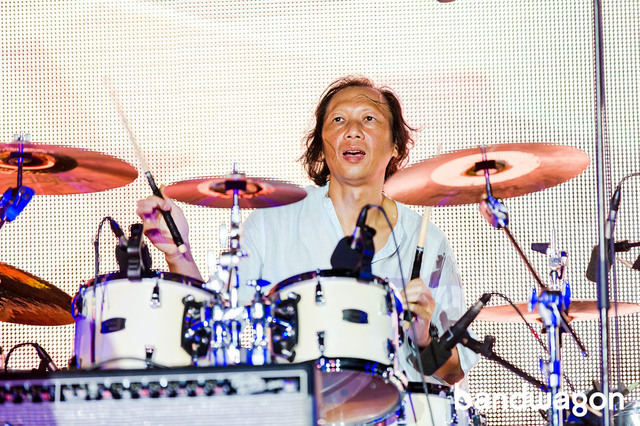 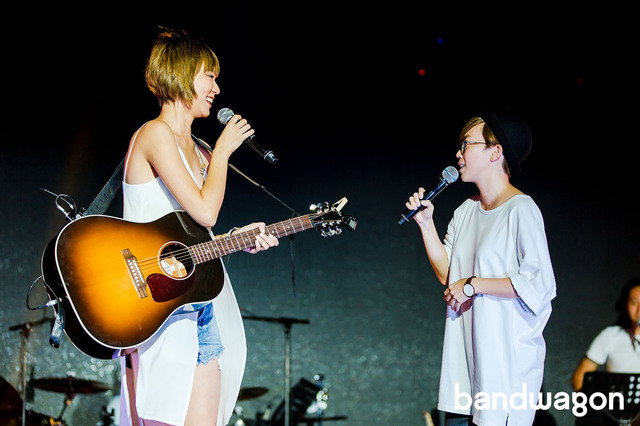 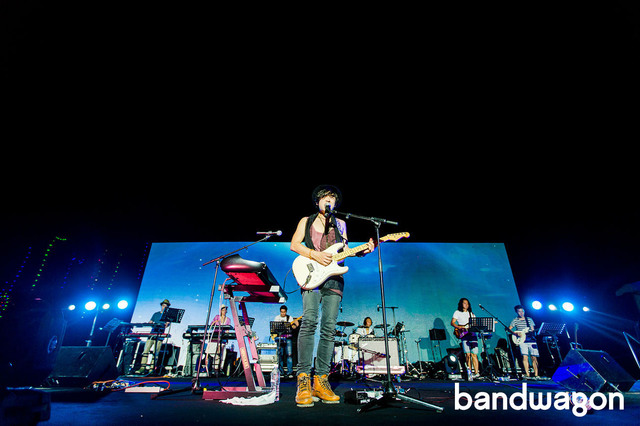 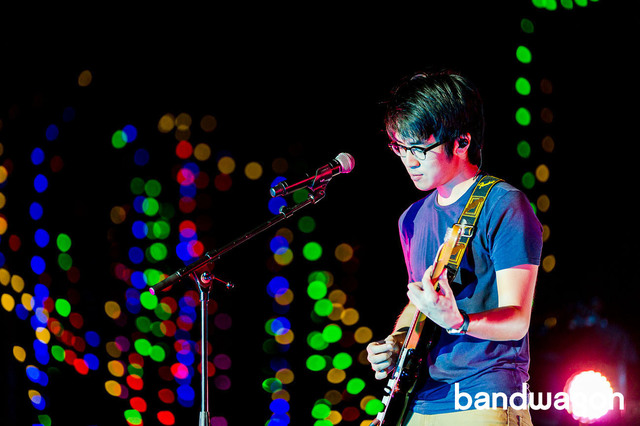 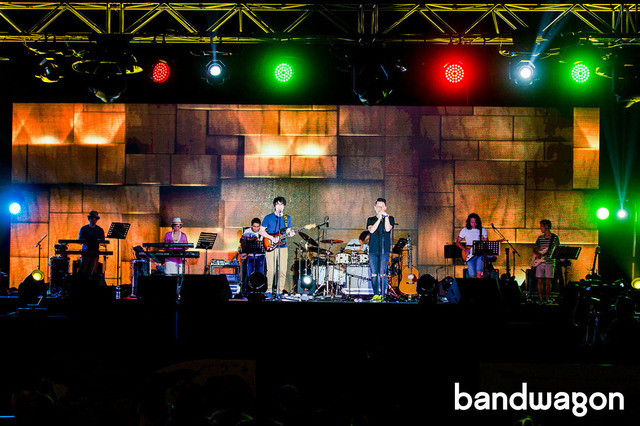 Special thanks to The RICE Company for the invite.