These are exciting times for music fans in Singapore. There has been an explosion of bands swinging by our sunny island in recent years, to the delight of concert goers. Gone are the days when bands would only play in Japan – their sole Asian stop on a world tour – before heading to Australia, New Zealand and elsewhere. The burgeoning rise in the number of bands playing here can be attributed to the increase in the number of concert promoters. Remember when it was just a handful of promoters like Lushington Entertainments, LAMC Productions and Midas Productions who brought in mostly big-name mainstream acts like Eric Clapton, Rod Stewart and Oasis? Well, say hello to new players like Chugg Entertainment, Untitled Entertainment Singapore, Symmetry Entertainment and Now/Live Singapore who are shaking up the concert scene by bringing in exciting indie bands like Florence and the Machine, Deerhunter and The Whitest Boy Alive.

For too long, the concert scene here has lagged behind that of countries like Australia, the UK and the US but that is slowly but surely changing. Promoters are waking up to the fact that audiences are hungry for lesser known, niche acts. The easy availability of music online has led to changing music tastes. No longer confined to what is playing on the radio, music fans these days get their fix and discover new bands through dedicated sites like Stereogum, Pitchfork, SoundCloud, Spotify, Last.fm, and Bandcamp, just to name a few.

Social media has also played a valuable role in introducing audiences to a wider variety of acts through virtual word of mouth and sharing of links on Facebook and Twitter. With the Internet, all it takes is a few clicks and the sounds of the entire world are at our fingertips. Sensing pent-up demand and a strong market for non-mainstream acts, promoters quickly got to work and the result is that music fans have been inundated with a massive flood of indie bands in the last 5 years. 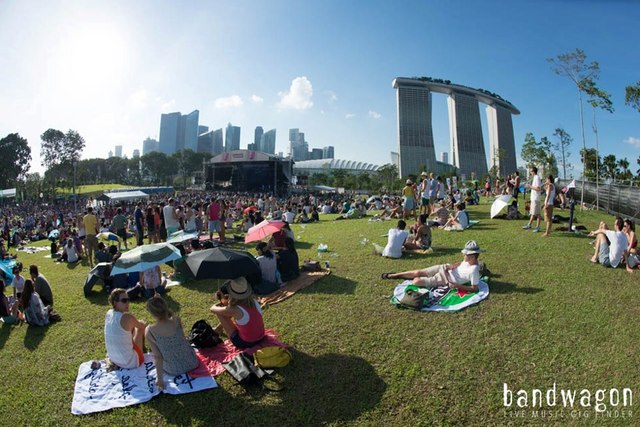 Aside from the established Mosaic, Baybeats and Timbre Rock & Roots music festivals, we can now add Laneway Festival, Big Night Out and the recently announced 1 World and Camp Symmetry festivals to that list. No matter your music taste, there is a festival to satisfy it. In the past several years we’ve witnessed bands as diverse as The xx, The Flaming Lips and Echo & the Bunnymen take to the stage to perform for hordes of fans here. However with so many concerts and festivals jostling for space in an increasingly crowded gig calendar, it’s inevitable that something’s got to give. Clashing concert schedules and limited disposable income means forgoing some acts in favour of others. Being faced with too many bands playing within the same period poses a headache for fans – who should I spend my hard-earned cash on to see? Then there’s the issue of gig fatigue; it’s just humanly impossible to catch every band without it starting to feel like a chore and that’s when the need to prioritise surfaces. Nonetheless, it’s a happy problem to have and one that signals Singapore’s growing reputation as a viable concert destination.

Let’s take a look at how the concert landscape has evolved over the years. 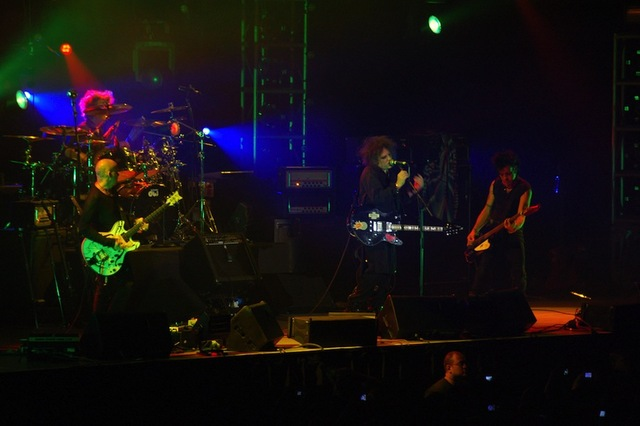 August 1, 2007 will go down in Singapore’s concert history as the day legendary British goth rock band The Cure played to a 7000-strong audience at the Singapore Indoor Stadium. They played a tour de force show that lasted 3 hours, putting to shame bands half their age. It was surreal seeing the quartet all clad in black in the flesh, and even more magnificent hearing classics like “One Hundred Years,” “Pictures of You” and “From The Edge of The Deep Green Sea.” 6 years on, it remains one of the best shows I have ever been to. 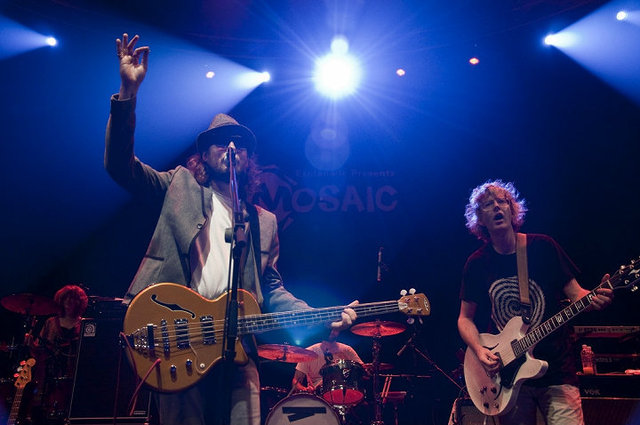 Broken Social Scene’s first show at the Esplanade Concert Hall in 2008 as part of the Mosaic Music Festival was a rocking, spirited and big-hearted affair. Led by ringleader Kevin Drew, the Toronto indie rock collective got the crowd on their feet from the start and had them singing along and fist-pumping to jams such as “Superconnected,” “KC Accidental” and “Ibi Dreams of Pavement.” They returned to play at the same venue 2 years later, more self-assured and decked out in spiffier threads, but their 2008 show is the one I fondly remember. 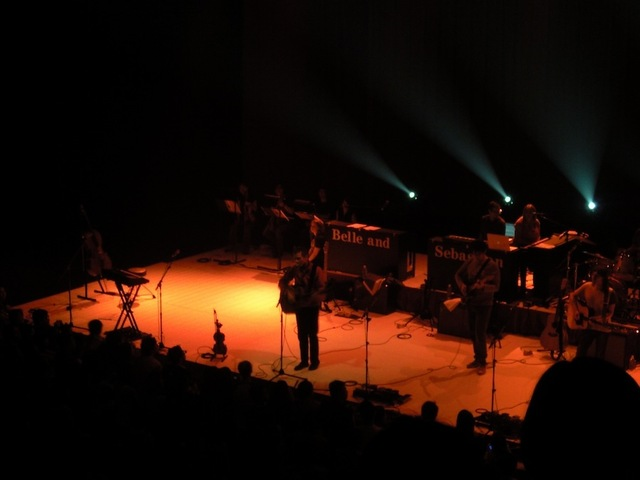 When it was announced that beloved Scottish indie pop group Belle and Sebastian would be performing here back in 2010, a gasp of excitement went up in the indie community. Having firmly cemented their status as purveyors of wistful, bookish tunes, they performed a dazzling set that included fan favourites “Expectations,” “I’m A Cuckoo” and “Get Me Away From Here, I’m Dying.” It was a long-awaited moment for fans of the Glaswegian band and no doubt went down as the concert of the year. 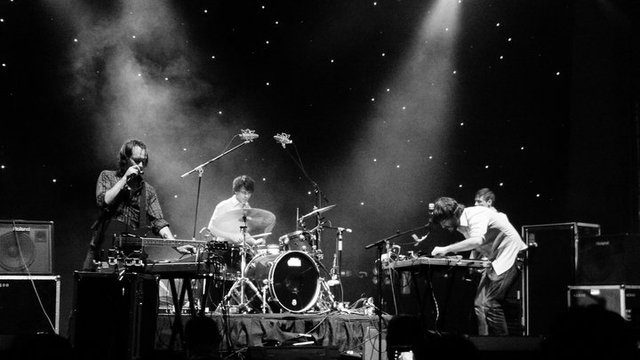 The inaugural Laneway Festival Singapore debuted in 2011 with an awesome lineup that included !!!, Holy Fuck, Warpaint and Yeasayer, thanks to the folks at Chugg Entertainment. Who can forget singing along to Beach House’s lovely songs in the light drizzle or the epic moshing in the pouring rain during Foals’ set? It was cheekily dubbed “Rainway” and had attendees raving about it for weeks. No offence to the subsequent instalments, but the first time proved to be the best of the bunch.

So what’s next for the future of concert-going? Happily the wave of bands headed our way shows no signs of abating, and as long as promoters continue to bring in quality acts, music fans will remain spoilt for choice. The concert landscape in Singapore is still in its infancy stage but given time, it could very well join the ranks of London and New York City as a vibrant and attractive city for bands to play in. As music tastes here continue to grow and evolve, we can surely look forward to more exciting bands to blow our minds and ears away. I, for one, am stoked for the lineup for Camp Symmetry to be announced soon. On my wishlist: more smaller left-field acts and lower ticket prices. What about yours?