Word has it, karaoke was born when in Japan a long, long time ago, a band failed to show up for a gig in a bar so the owner had to put on some music and made his customers to come up and sing. We don’t know how true this is, but what we’re pretty sure of is that: Karaoke is really fun.

Just ask the team behind Karaoke Party. A ten-day exhibition that assembles all that is good in local music and fashion, Karaoke Party is an ode to the 90s-style karaoke videos that serve as placeholders for original music videos, such as the ones you encounter in karaoke lounges and pubs. 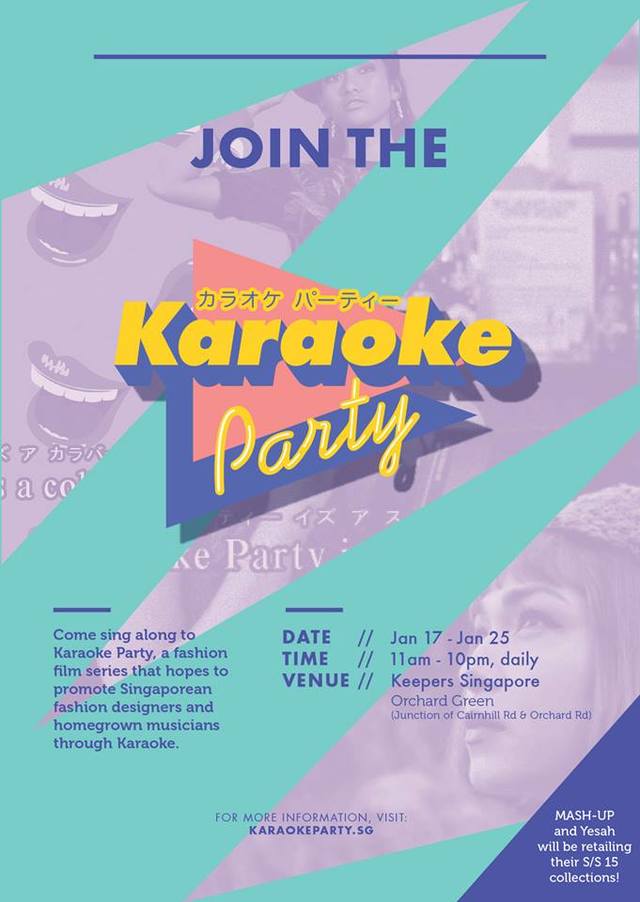 An interactive (and fun) video installation, Karaoke Party features over 35 Singapore creatives from multiple disciplines. Check out in fashion, streetwear labels  like MASH-UP, Yesah, and Josiah Chua, as well as ready-to-wear labels: PAULINE.NING, Styl.Myl., YOUYOU. Handcrafted pieces by Teresa Lim of Teeteeheehee, Kllylmrck, and accessories from Saught and By Invite Only will also feature prominently. Onboard for the music, Karaoke Party will showcase music by Gentle Bones, Stopgap, Vanessa Fernandez, ENEC.E, and Masia One.

“Our vision is that the fun and approachable context of Karaoke Party will inspire more Singaporeans to develop an interest in local fashion designers and musicians. By combining engaging elements of fashion, music and pop culture, we hope that Karaoke Party will provide a starting point for audiences interested in local music and fashion but are unsure of where to begin,” said Lenne Chai, director and executive producer of Karaoke Party.

Lenne herself takes some time off to tell us more about Karaoke Party, and the culture of Karaoke:

How did the idea for Karaoke Party come about?

I love, love, love Karaoke, and had the idea of doing a series of fashion films disguised as a generic karaoke video (the sort you get when you’ve selected a song that lacks the original music video) about a year ago. When Carrie (of Carrie K.) approached me to exhibit at her pop-up space KEEPERS (keepers.com.sg) some months back, I thought it’d be the perfect opportunity to revisit this idea.

Instead of featuring foreign brands that are instantly recognisable, I thought it'd be more meaningful to showcase local musicians and and local fashion designers instead.

I really like that we have so many young Singaporean creatives on board with us. During my time in Tokyo, I was very inspired by how young creatives there regularly collaborate without any concern for the “profitability” of the project. It’s been a huge motivation for the project. 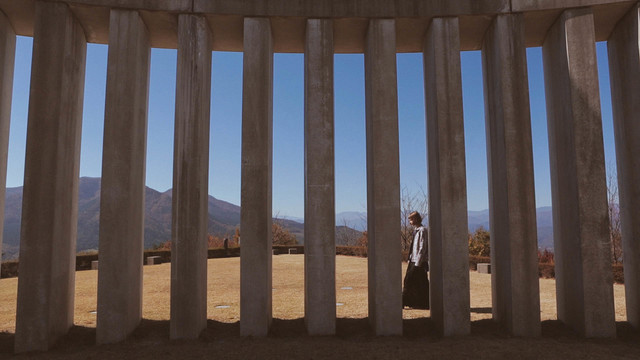 Tell us more about the collaboration with local designers for the project.

The models that you see in the videos are almost dressed entirely in the work of homegrown designers and artisans. Instead of featuring only brands that are popular/successful, I tried feature a healthy mix of young designers alongside a mix of more established brands.

For instance, it was through this project that I discovered Styl.Myl., and I was really taken aback by the quality of his garments!

The teaser film and pictures look real nice - where did you go to shoot the videos and how was the experience like?

Thank you! Although the majority of it was produced in Singapore, as a nod to the popularity of Japanese culture in the 00s’, we actually travelled to Japan, Karaoke’s country of origin, for one of the films.

We did a 3 hour drive out of Tokyo to Gunma prefecture, where there was lots of strange and interesting architecture! Perils of driving in a land with only Japanese road signs aside, it was so incredibly fun. Ex-MTV VJ Holly Grabarek joined us for the trip, and we had quite an adventure.

What is something you'd like to achieve/see happen from the project?

I hope that the fun and approachable context of Karaoke Party will inspire more Singaporeans to develop an interest in local fashion designers and musicians. It'd be great if the exhibition became a starting point for audiences interested in local music and fashion but are unsure of where to begin.

I've noticed that people are generally surprised when they find out the fashion & music featured in the films are all local, but why? I hope that Karaoke Party will inspire more people to question their perception of our up-and-coming homegrown talents.

1. Listen when someone else is singing (even if it's awful haha)

2. It's rude to cancel the song while someone else is still singing

3. Don't hog the machine and rearrange the song list so that nobody has to wait too long for their turn

Finally, what is your go-to karaoke jam?

My go-to jam is most probably Work. The moment I step into a Karaoke place, I think I'm Iggy Azalea. It's awful... I love Karaoke for allowing me to live out my azn rapper dreams, despite being very bad at it. 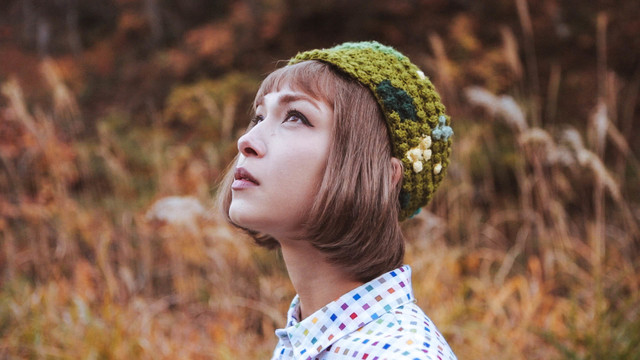 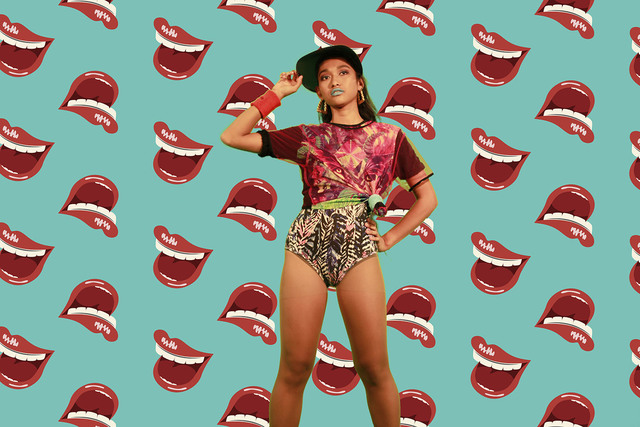 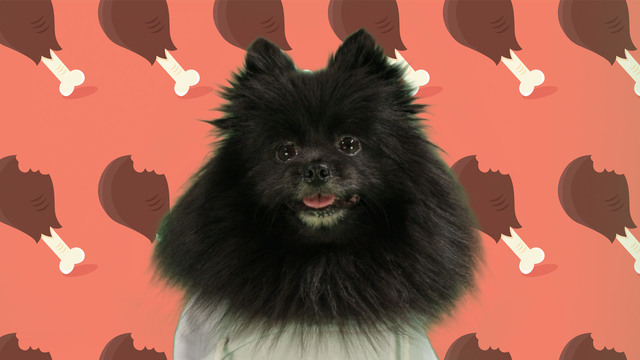