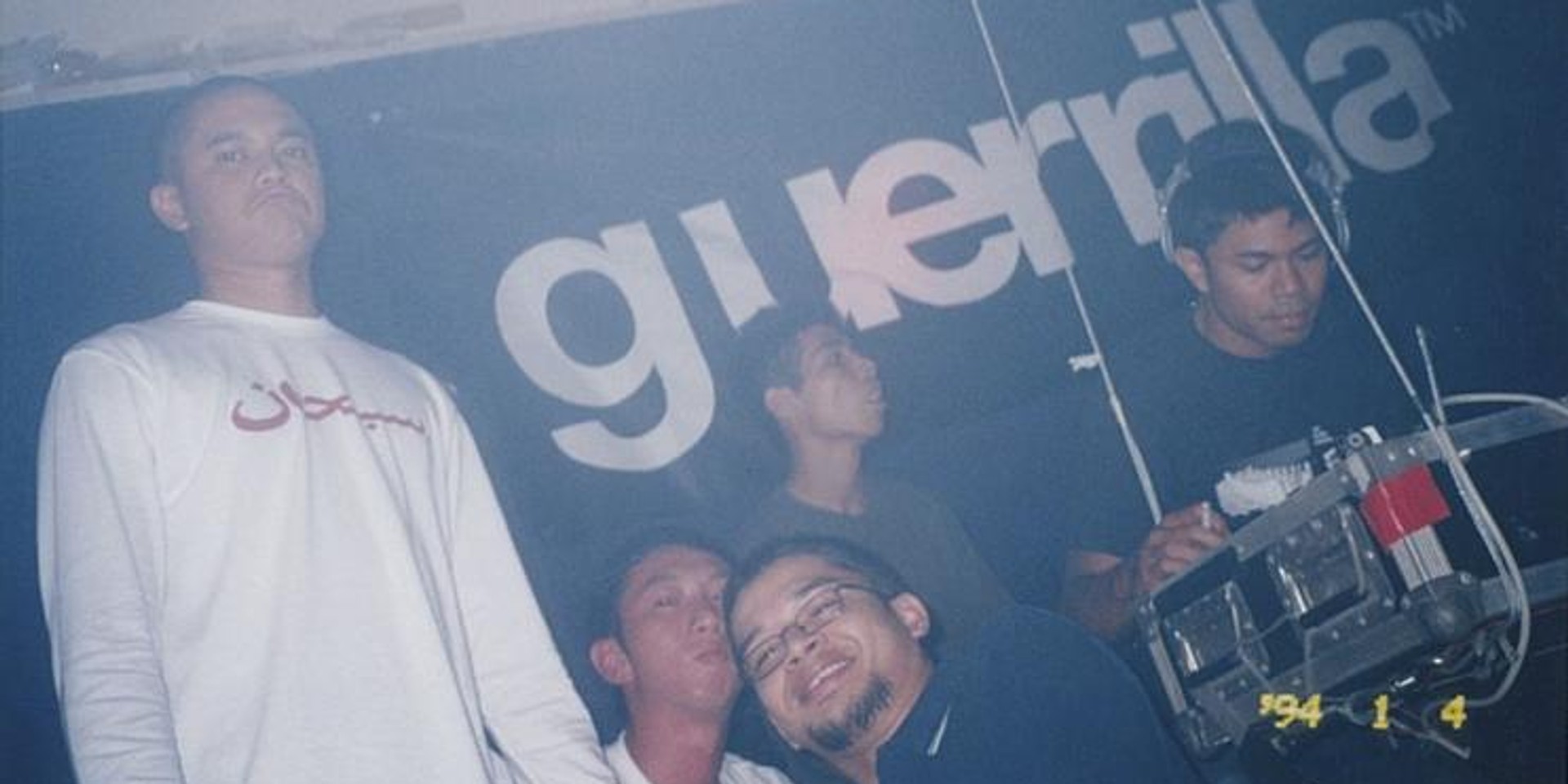 Long before EDM became a mainstream phenomenon, and a 2am rave being commonplace in Singapore's nightlife scene, dance music had a rocky but spirited start in the country.

Propelled by a dedicated and youthful community, drum and bass became a seminal music style adopted by budding DJs here, and soon different makeshift events were popping up locally in the 90s. All of this and more are fervently documented in a new article on Thump, Vice's dedicated electronic music and culture channel. The article, co-written by freelance journalist Nisa Kreems and Bandwagon's Hidzir Junaini, chronologically depicts drum and bass' promising rise in the 90s, marking out various notable figures who were crucial in propagating the subgenre here.

"Things started to change in 1997, when Zouk brought in one of the city's first major drum and bass events, flying in jungle supremo Kenny Ken and MC Stevie Hyper D from the U.K. "I remember it being a Thursday, but the place was rammed. It was the first time many of us were hearing fresh drum and bass live," recalls Zul.

But it was outside Zouk where momentum escalated. Staying true to the genre's grungy origins, junglists launched Area 22, a weekly underground party in a Little India colonial-era storefront. Unlicensed, with a makeshift bar and borrowed equipment, Area 22 marked a departure from the polished environment of nightclubs, providing fans with a taste of the U.K.'s grimy squat parties."