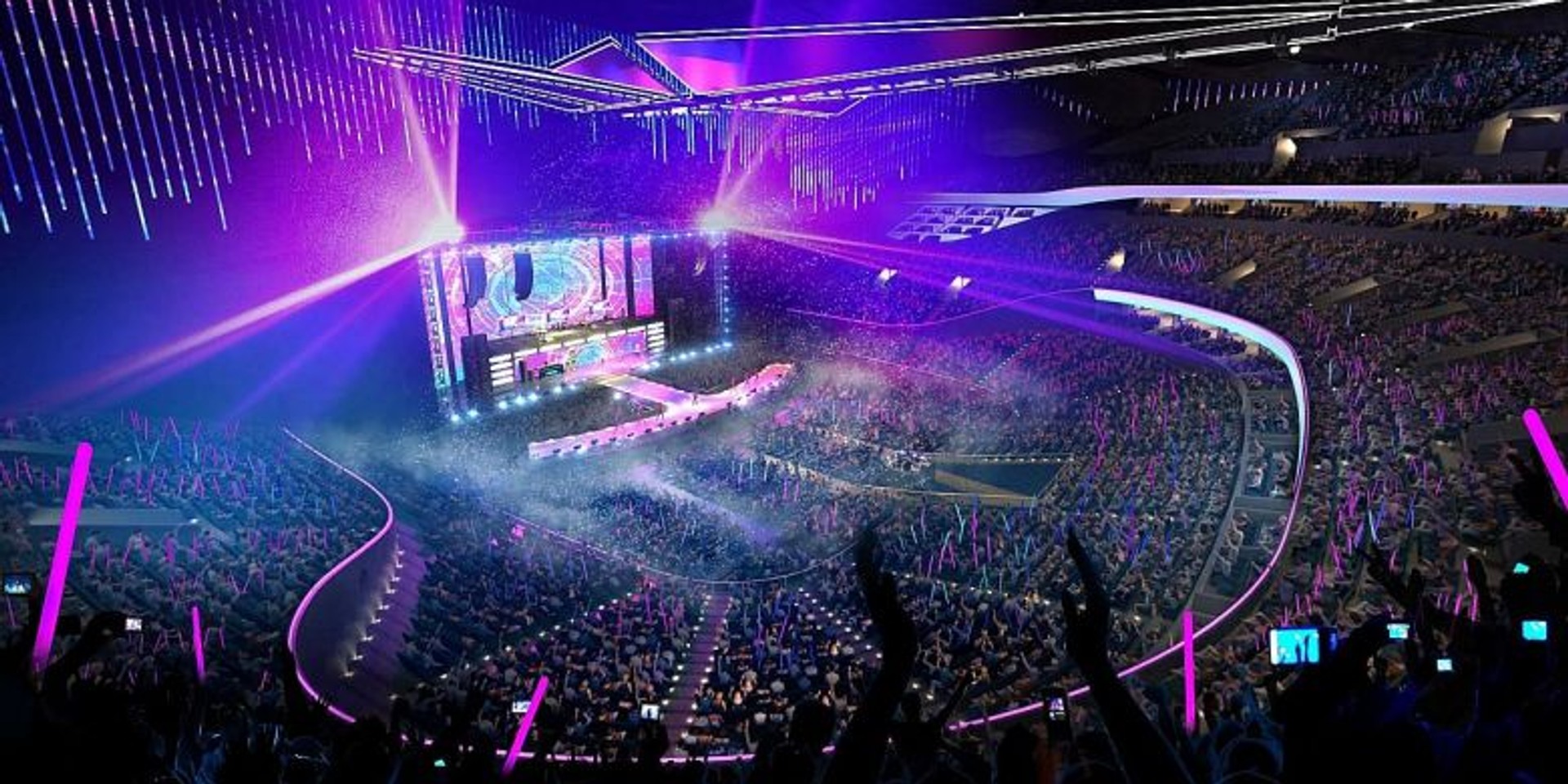 Several expansion plans for the respective integrated resorts have been announced, and include a brand new indoor arena, as well as other entertainment attractions. The expansions will create up to 5,000 jobs, according to the Ministry of Trade and Industry in a joint press release with the Ministry of Finance, Ministry of Home Affairs and Ministry of Social and Family Development.

As part of MBS' expansion, the resort will build a new 15,000 capacity indoor arena that will play a key role in bringing new and repeat visitors to Singapore. In a media release, Las Vegas Sands, owners of MBS, stated on the new live entertainment venue: "With leading design and cutting edge technology, the venue will attract top entertainers from Asia and around the world. Its state-of-the-art production capability will appeal to performers who might not have previously included Southeast Asia on their tours."

Additionally, MBS will build a fourth tower that will include 1,000 all-suite hotel rooms, a sky roof with a swimming pool as well as new ballrooms, exhibition halls and F&B outlets. A timeline for the completion of the expansion project has not been announced.

RWS' expansion will see two new attractions added to the Universal Studios Singapore roster: Minion Park and Super Nintendo World. The S.E.A Aquarium will also get a facelift, and will be expanded to three times of its current size, as well as being rebranded to the Singapore Oceanarium.

RWS will also add a new waterfront lifestyle complex and two new destination hotels with up to 1,100 rooms. A new driverless transport system across the Sentosa Boardwalk will introduced to better connect the mainland and Sentosa. The project is expected to be completed in 2025.