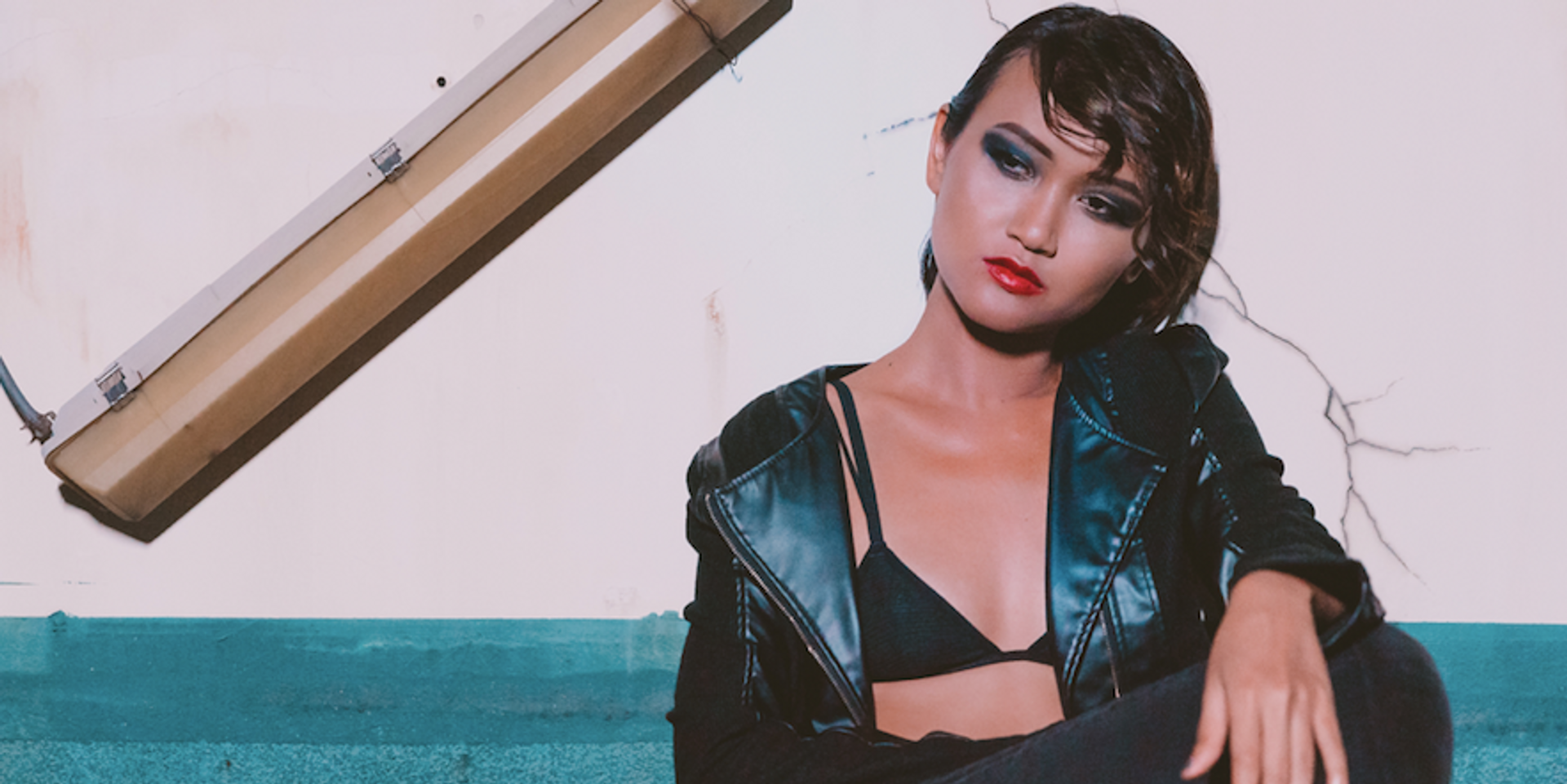 Sasha M might not be a household name in Singapore, but that might just change: her new electronic track with Hasso, 'Loaded', has broken into Germany's Viral 50 on Spotify.

Hasso is a German EDM producer who resides in Freiburg and has been making waves in the European circuit in the past couple of months. Sasha M, on the other hand, is a Singaporean singer-songwriter, actress and model who has worked with the likes of Tchami (France), THELIONCITYBOY and more. 'Loaded' is the first time she's performing solo on a song.

The collaborative track was released just over a month ago and currently places fifth on Germany's Spotify Viral 50, surpassing songs from major international artists like Childish Gambino, Skepta and Post Malone.

The track begins slow, with Sasha M's vocals taking center stage against a simple yet melodic piano chord and kick drum before hi-hats are introduced and the song builds up to a future-bass drop. The track features everything you could possibly want from an up-and-coming EDM artist, from great production to catchy melodies and a fun drop, but the true highlight of the track is Sasha M, whose sultry vocals and harmonies captures the emotional charges that the lyrics try to portray.

Listen to Hasso and Sasha M's 'Loaded' below: