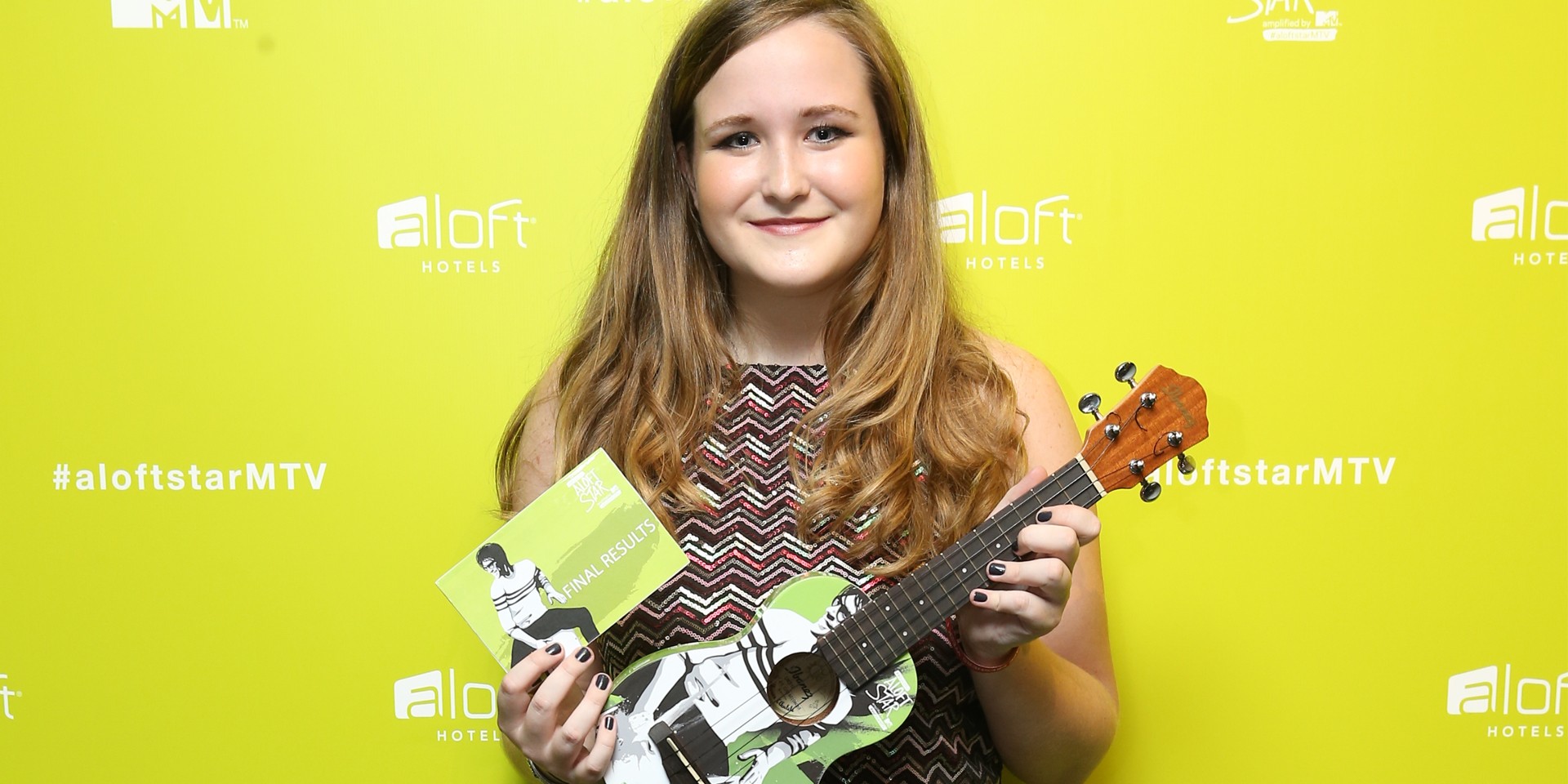 A songwriting competition, a collaboration between Aloft Hotels and MTV Asia? Not exactly the pairing you'd usually imagine, and we had a lot of questions ourselves: Why is a global hotel chain sponsoring a music event? Why is MTV partnering with said hotel chain?

Yet, we humbly returned from last weekend’s finals in Bangkok with our tail between our legs as it became clear the night of the finals that the competition does indeed provide value to its competitors.

The third iteration of the annual competition received a record number of over 500 original submissions. After submissions closed, these songs were released to the public for open voting. This year accrued over 600,000 votes, and the five acts receiving the most in each region were declared finalists.

From our regional cluster, these finalists were Soph Retief and Marian Carmel + Breakfast at 1 from Singapore, Safuwan Idham Ramlan (or SIR) and Monalyssa from Malaysia, and Girlfriend For Rent from Thailand.

Holding the finals at Bangkok’s Aloft Hotel – Sukhumvit 11 on October 8th, Singapore’s Soph Retief was declared the winner and won a US$10,000 cash prize, in addition to features for MTV’s Seen videos and on the competition's official website.

A global brand targeting the tech-savvy, millennial generation of travelers, Aloft Hotels claim music is a part of their brand DNA. Striving to be a purveyor of emerging music acts within the cities they are present in, they do this through events like Live at Aloft Hotels and by hosting Project Aloft Star globally.

Past winners have included GTXperiment from Malaysia and Jenny and the Scallywags from Bangkok, both of whom have topped local indie charts since winning the competition in 2014 and 2015 respectively. 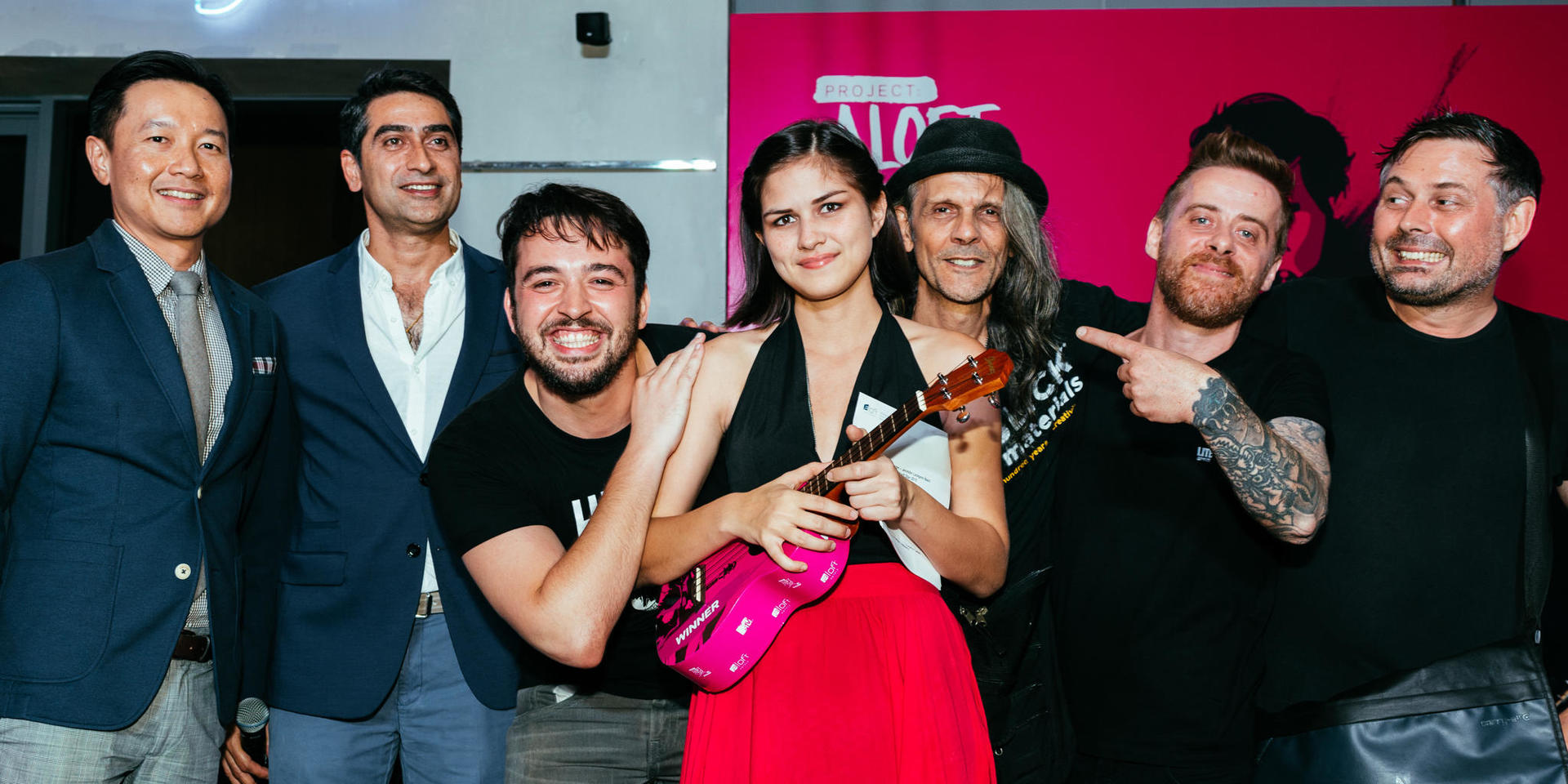 "For events like band competitions, they've both been heralded and lambasted — depending on your circle of friends. Idealistic musicians see a one-way ticket to a surge in popularity, while a myriad of outsider opinions hold from "It will only last one week" or "It's a waste of time"."

We mentioned that we had our doubts, but being immersed in the competition showed us that for emerging artists, experiences like Project Aloft Star, Amplified by MTV help them gain wider recognition and invaluable experience.

For both of Singapore's finalists, this competition was the first time they'd joined anything of the sort. Speaking to Soph and Marian about why they decided to join, both claimed that they saw Project Aloft Star, Amplified by MTV as a way to gain experience and learn more about the industry.

“I’ve been playing music my whole life but this is my first competition and I’m happy to have made it this far,” said Soph, before being declared the winner.

Marian echoed this sentiment, as she and her band decided to submit two demos ('Swim' and 'Little Warrior', the latter of which brought them to Bangkok) just to see what would happen.

Thinking that 'Swim' would be the single that would have any chance of being selected, Marian claims that the public's surprise preference of 'Little Warrior' gave her and Breakfast at 1 a better idea of what kind of music resonates better with audiences.

"Getting into the finals for 'Little Warrior' really motivated us to move out of our comfort zone and experiment with a new sound and style of music," said Marian.

Whereas for Soph, who has just moved to London to begin her degree in Music at King's College London, being selected as a finalist and eventually winning the competition has given her even more confidence to pursue music outside of university.

In addition to learning that the acts indeed found value in the competition, being there to watch the live performances was interesting, to say the least. Whether it was Soph Retief’s pop-inspired crooning, Girlfriend for Rent’s electrifying heavy metal performance, or Marian Carmel + Breakfast at 1's R&B/soul sound, it was an evening that showcased just how far-reaching the regional music scene really is, and how it's barely a taste of what it has to offer.

All in all, although Project Aloft Star, Amplified by MTV is still quite small in scale when compared to bigger music competitions, if giving emerging artists a platform to showcase their music is their goal, it seems to be achieving it quite well.