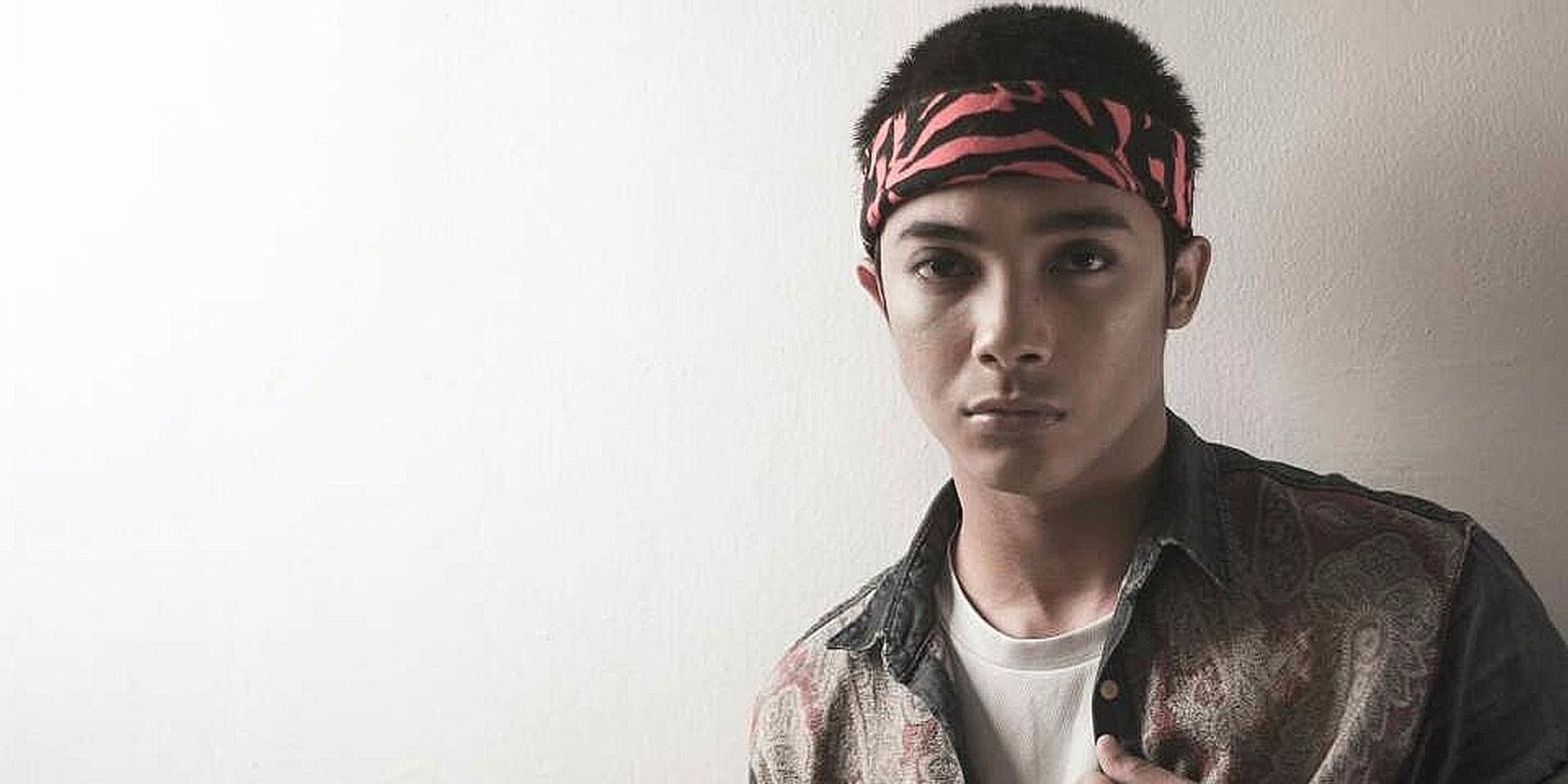 The 21-year-old full-time national serviceman will be the first Singaporean to perform at the festival, sharing the stage with BTS, Twice and Ailee. Akif will be participating in a singing competition against contestants from 12 other countries and will be broadcast on KBS World TV's YouTube channel. The winner of the competition will walk away with 12 million won (S$14,200).

Since his arrival in South Korea last Thursday, Akif has been training under professional instructors who have taught K-pop idols including BIGBANG for 12 hours a day throughout the week. He will be performing 'Eyes, Nose, Lips', a ballad by BigBang member Taeyang.

Akif's parents are in Changwon to support him, as friends and family in Singapore band together to watch his performance on YouTube.