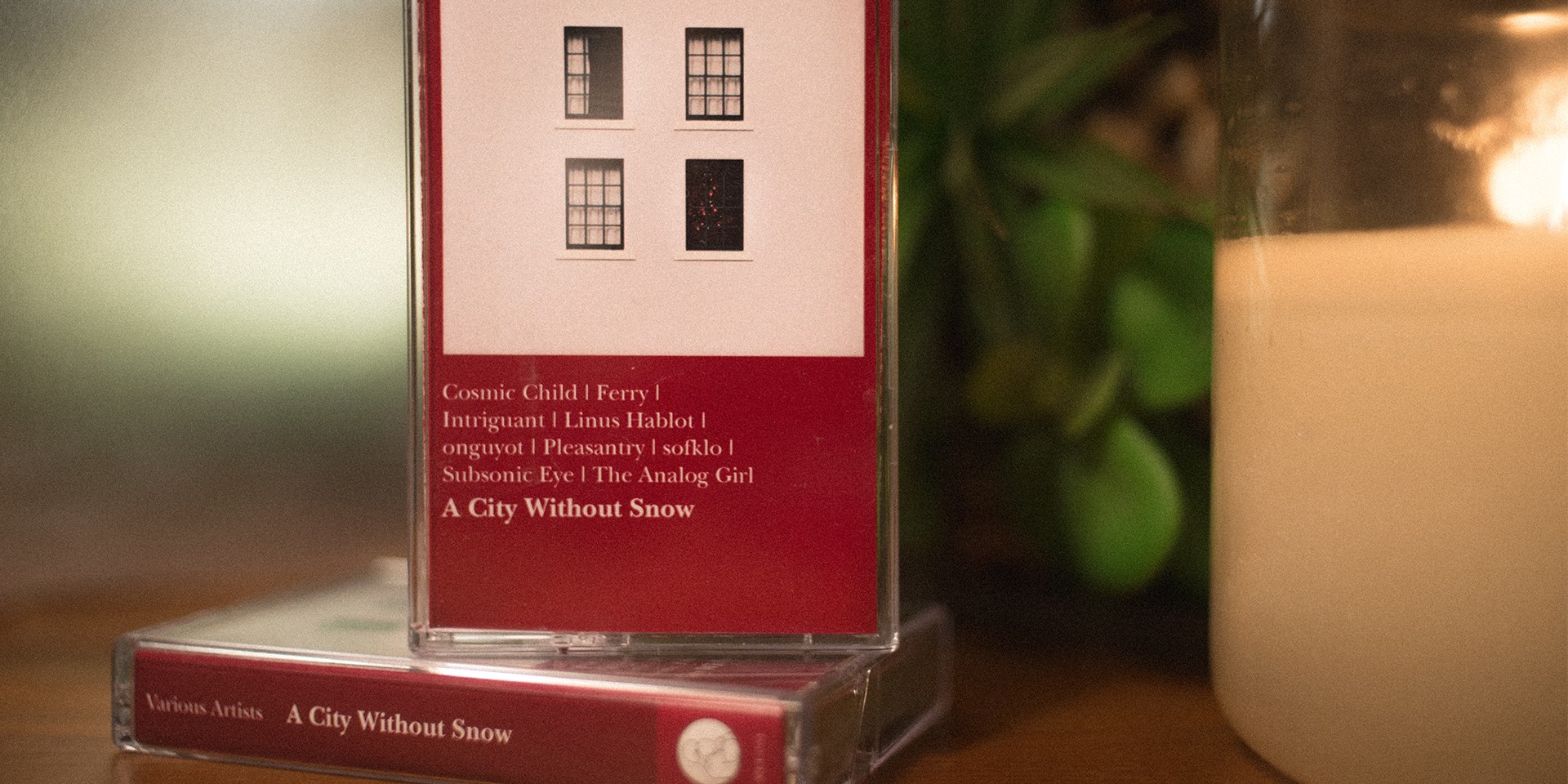 It's one thing when the standard Frank Sinatra or Michael Buble albums are thrown into the mix, but even the special Sufjan Stevens or Low songs are starting to blend into our Christmas playlists — a far cry from the times when these were the true, "alternative" standouts for the eminent holiday season.

But while there are also other great holiday tunes to delve into while you're roasting your turkey, Singaporean label Middle Class Cigars has announced a delectable compilation of all-new original songs and covers dedicated to the wintry season.

Titled A City Without Snow, it brings together a crop of excellent Singaporean artists from a neat array of genres. Spanning from electronic music, shoegaze, dream pop and singer-songwriter music, it's really all semantics when you get down to the nine-track album front to back. It's thematically solid, beautifully intimate, and effortlessly evocative of our favourite snow-free winter holiday.

Comprising of the only two covers in the album, indie pop band Pleasantry tackle the famous 'Have Yourself A Merry Little Christmas' while Linus Hablot perfectly captures the hymnal quality of 'Silent Night', replete with the reverb of a disintegrating 18th-century church.

Otherwise, Cosmic Child and Subsonic Eye — two shoegaze gems out of the country — dial up the intimacy on their respective tracks, '0212' and 'Holiday Depression Triggers'; the former employing a seamlessly clinical drum machine, and the latter stripping down to acoustic guitar. Both turn out with wonderful songs, and a great follow-up to Ferry's opening track, the cinematic 'A Song To Sleep To'.

The compilation tears out most pages from the Christmas songbook, with moody instrumental tracks by Intriguant, onguyot and sofklo dominating the flow, so any expectations of a conventional Christmas album will be quashed. But as a mixtape of sincere, original music dedicated to the holiday — also a perfect soundtrack to the current monsoon season — you'll find yourself playing this tape over and over again as the countdown to December 25th begins.

A City Without Snow will be officially released on cassette tape, with only 50 copies available on December 4th. A digital version will also be available through Middle Class Cigars.

Listen to a preview of A City Without Snow here: