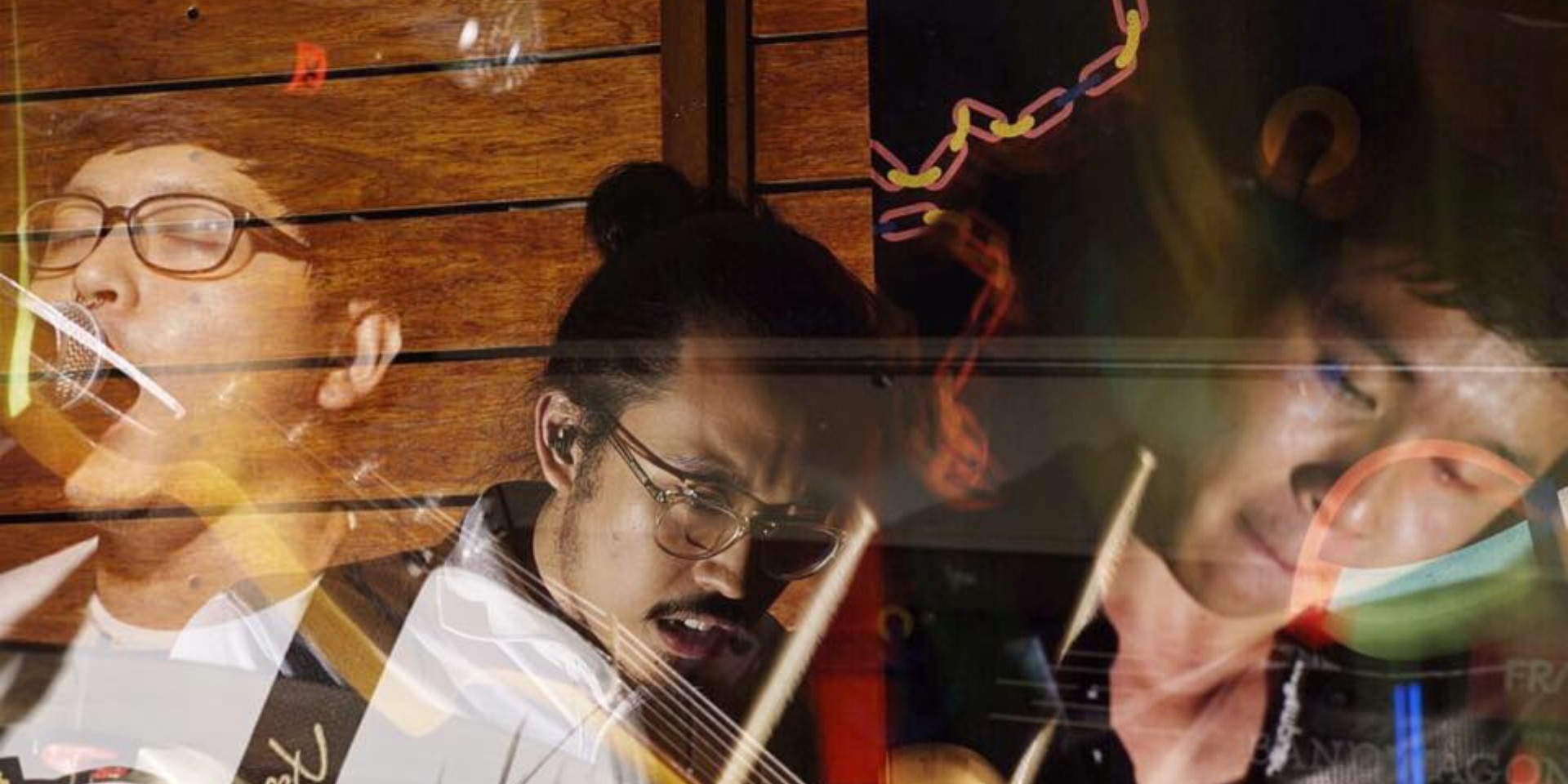 Made In Singapore music's first transmission of 2019 entered the ether courtesy of one of its indie heroes, Forests. On New Year's Day, the trio released its second full-length Spending Eternity In A Japanese Convenience Store into the world.

The nine-track set doubles down on the spiky, fist-up guitar-rock of its 2017 predecessor Sun Eat Moon Grave Party, juxtaposing endearing heart-on-sleevisms with a serrated edge. But this time around, there's even more irresistible payload of shout-along choruses, intricate instrumentation that proffers distinct punchy-but-melodic charms and songwriting with a keener emotional outlook.

We congratulate frontman-bassist Darell, guitarist Adam and drummer Niki on the latest addition to their discography.

Listen to Spending Eternity In A Japanese Convenience Store below.