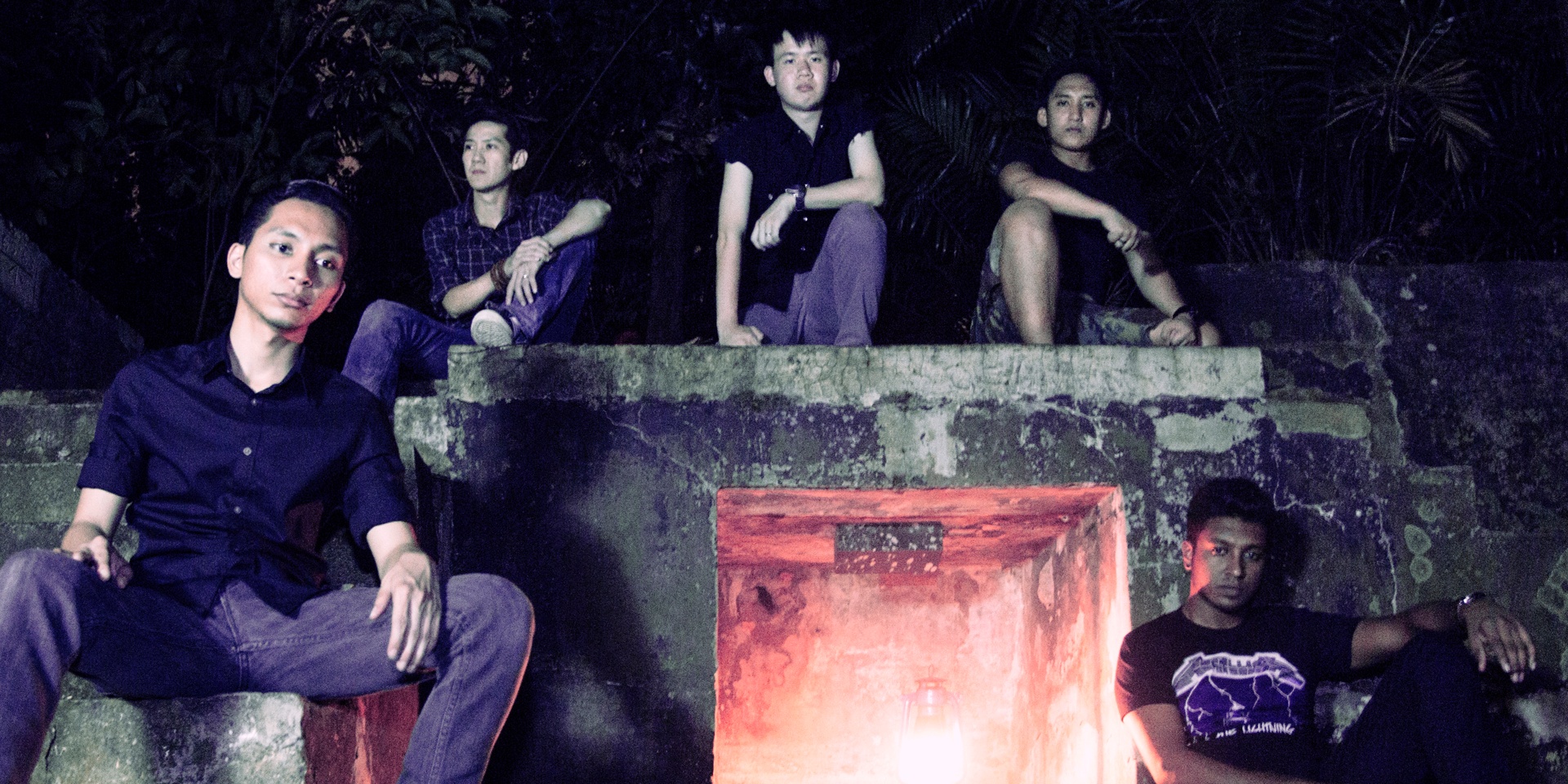 Employing references to historic events and a narrative that spells metal with a capital M, Assault are more focused than ever. With their upcoming debut album The Fallen Reich, the band takes inspiration from real world atrocities to conjure an apocalyptic, nefarious vision.

Doesn't sound far off from a lot of death metal albums, but Assault manages to balance their musical ambitions with touchstones that hark back to 1990s melodic death metal and 1980s thrash, all while rejecting any notion of a retro-nostalgic approach. They're grounded in the now, and The Fallen Reich seems like the kind of album that you would've pored over in your teens, but something you'd still find hard to pass up now.

"The album title itself was chosen because eventually, the Nazi regime collapsed in 1945, thus the fall of the Third Reich translates into “The Fallen Reich"," explains vocalist Clarence Chong. "Lyrically, each song has a particular story behind it, which is closely connected to the entire concept of the album."

The band has released a teaser from the album, which is currently aimed for release before November. The band will also be performing at Singaporean black metal band IIemauzar's album launch at Hood Bar and Cafe on September 18th. 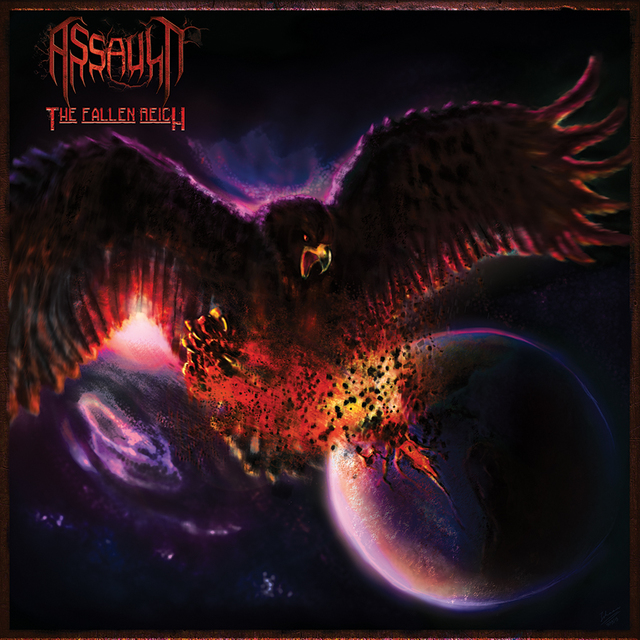