Some songs have a defining and definitive power. Listen to such a song once and it’ll become more than a soundtrack of your life. It won’t just colour the minutiae of your lived experience – how you move and dress, what you consume, the values you hold dear – but become the canvas against which the story of your existence is written.

Hardcore punk, with its existential and socio-political poignancy, is a life-building force by default. Its standard-bearers are proud and impassioned ambassadors – living testaments – of its ethos of independence and egalitarianism. Since its blossoming in the Singaporean underground in the early ‘90s, the hardcore scene has grown to embrace new voices and new forms.

Ahead of the second Spirit of DIY hardcore showcase, presented by Vans and Bandwagon, a lineup of musicians from the some of the most essential bands in the tapestry of Singaporean hardcore gets personal about that one hardcore song that spoke to them in ways that continue to shape who they are.

Below, Suhaimi Subandie of Stompin' Ground and LC93, Rasyid Juraimi of Wormrot, Alin of Radigals, Brandon Tanoto of False Plaintiff and Aidil Iskandar of Hollow Threat, Doldrey and Zodd reveal what that special song is and why. 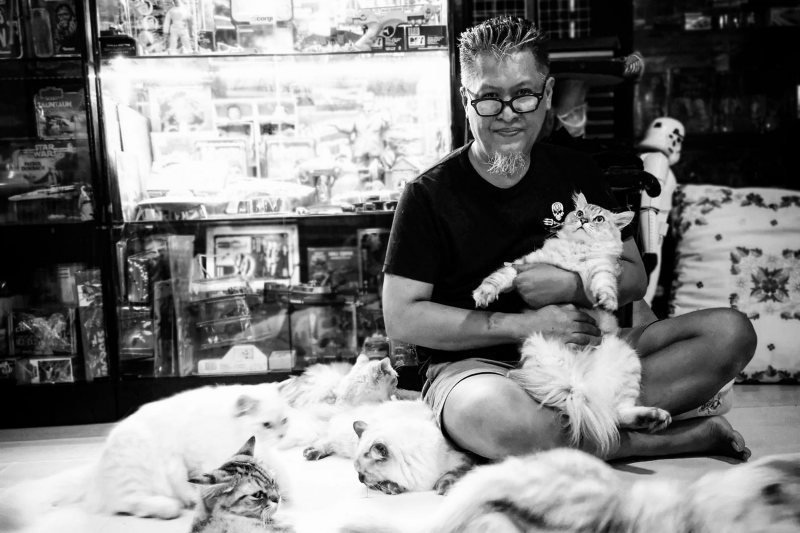 “Absolutely, without a doubt, ‘Godhead’ by Burn. When the 7-inch EP was released back in 1990, it opened up my eyes and taught me that hardcore music didn’t have to sound a certain way. What mattered was that you retained its ideals, lifestyle, values and wore them proudly. For a hardcore track, ‘Godhead’ was totally different: Very technical and ahead of its time. From there on, we (Stompin’ Ground and 4 Sides) knew that we were going to have our own identity by having a sound of our own. Just like when Stompin’ Ground's 1995 album Measured by the Richter Scale was released, there were some kids that were somewhat disappointed that we sounded too metal for a hardcore band”. 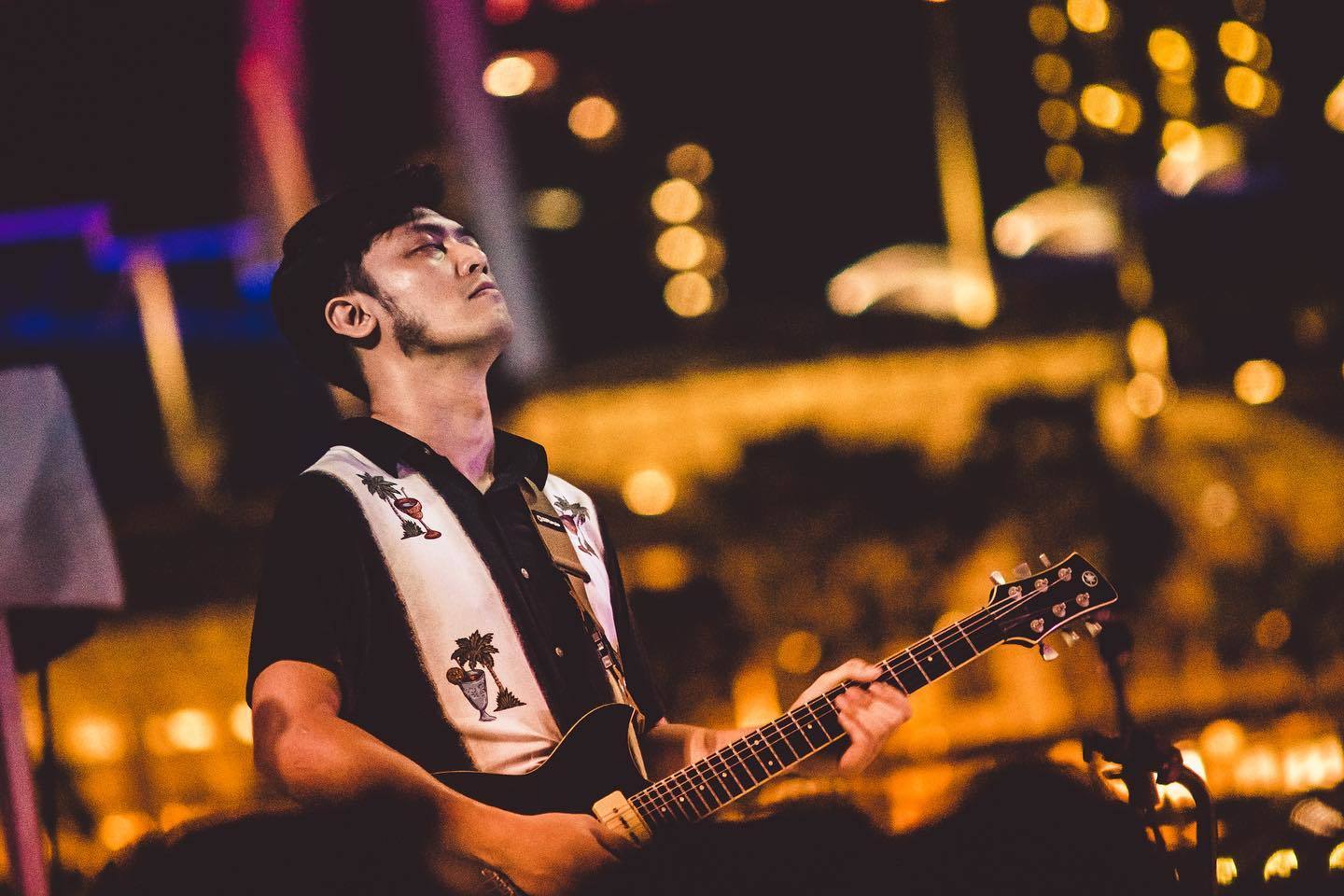 “I first came across the music video for Dillinger Escape Plan’s ‘The Mullet Burden’ when I was about 16 while shopping for metal shirts in a shop called Rastafari in Far East Plaza with my friends. I had never heard music of its kind before. It was ridiculously angry yet expertly controlled. No one was paying attention to it, probably because it sounded almost incomprehensible, so I felt like I discovered a band which only I understood”. 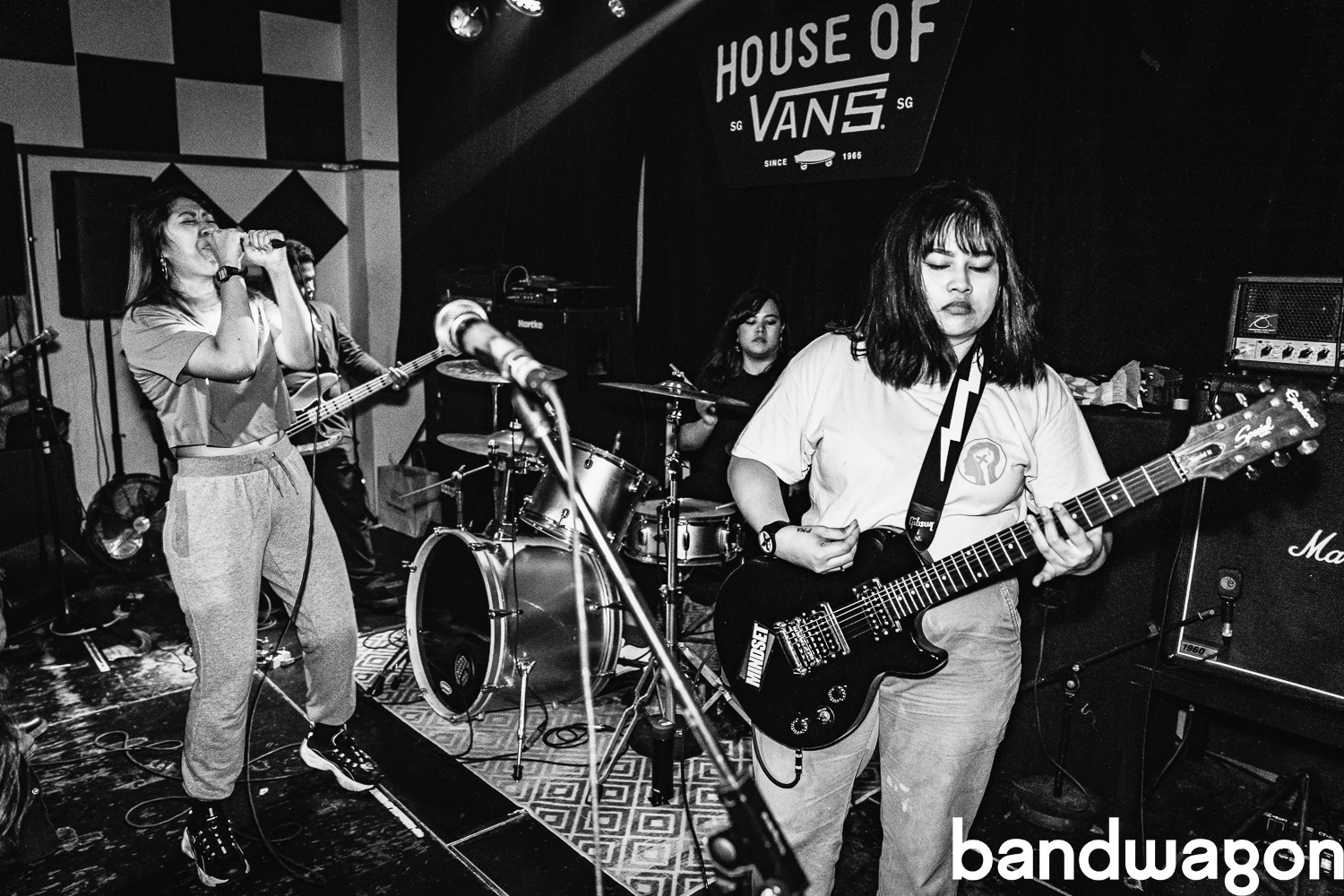 “I know where I stand, I wear my heart on my sleeve
Will show my feelings, what I was taught to believe
I won't erase the past, I've got nothing to hide"
I hope these times will last because I'm enjoying the ride”

“‘True Colours’ by Floorpunch is my most favourite hardcore song ever! People will always talk and whether they know the truth or not, they will always make assumptions. That song taught me to keep doing me and ignore the world – to always stand strong in what I believe in even when the world tells me not to”. 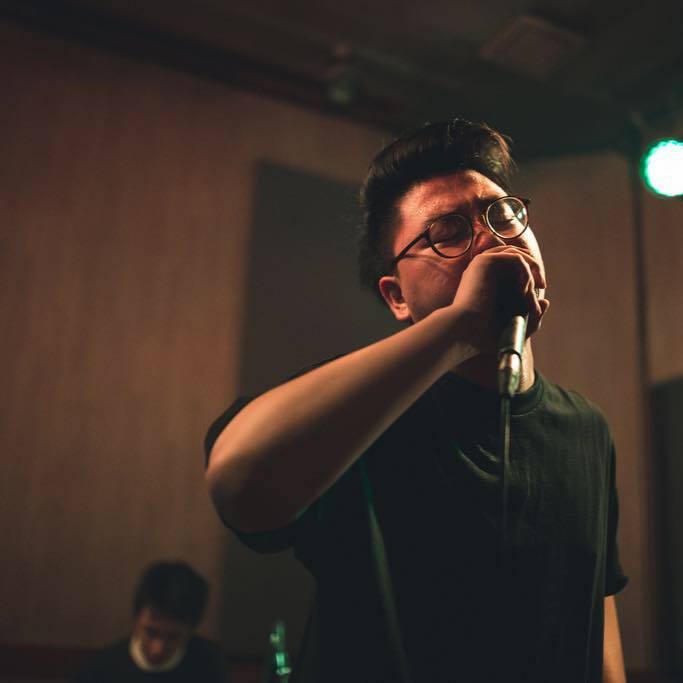 “Mine is ‘Young Love’ by The Cold Harbour. That was the song that really set everything in motion for False Plaintiff, almost like a gateway track into the world of melodic hardcore. But there’s just something especially charming about this track – the instrumentation, lyrics, structure and flow of the piece – seamless, dynamic and hard-hitting, even only within a meagre three-minute duration. It’s almost like a bite-sized masterpiece that captivates you in a way words can’t adequately describe. That is why I adore this song heaps: The fact that I can’t pinpoint why I like it that much”. 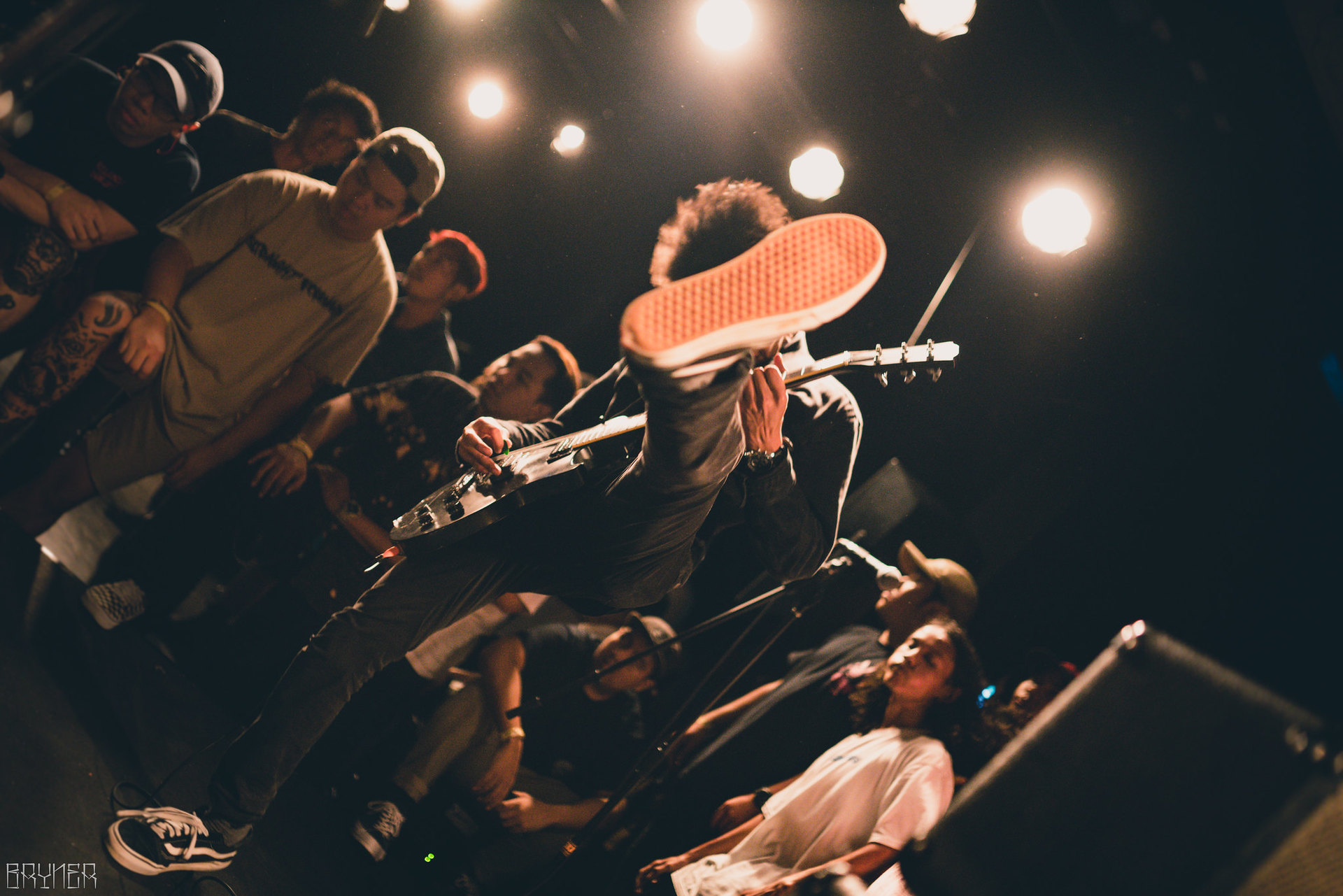 “Hardcore has taught me numerous lessons throughout the years and has grown to be a big part of my life. It’s where I feel I can be myself, comfortable under my own skin. But as we advance in this age of information, the true meaning of hardcore is slowly being clouded by self-discrepancy and social pressures. Which is why ‘What Happened?’ by H2O has always reminded me about what hardcore is all about. The song reminds us that it doesn’t matter what you wear to a show and rids the idea of dressing up to fit in. It's a place free from judgment – pure passion and anger for the society that strangles us”.