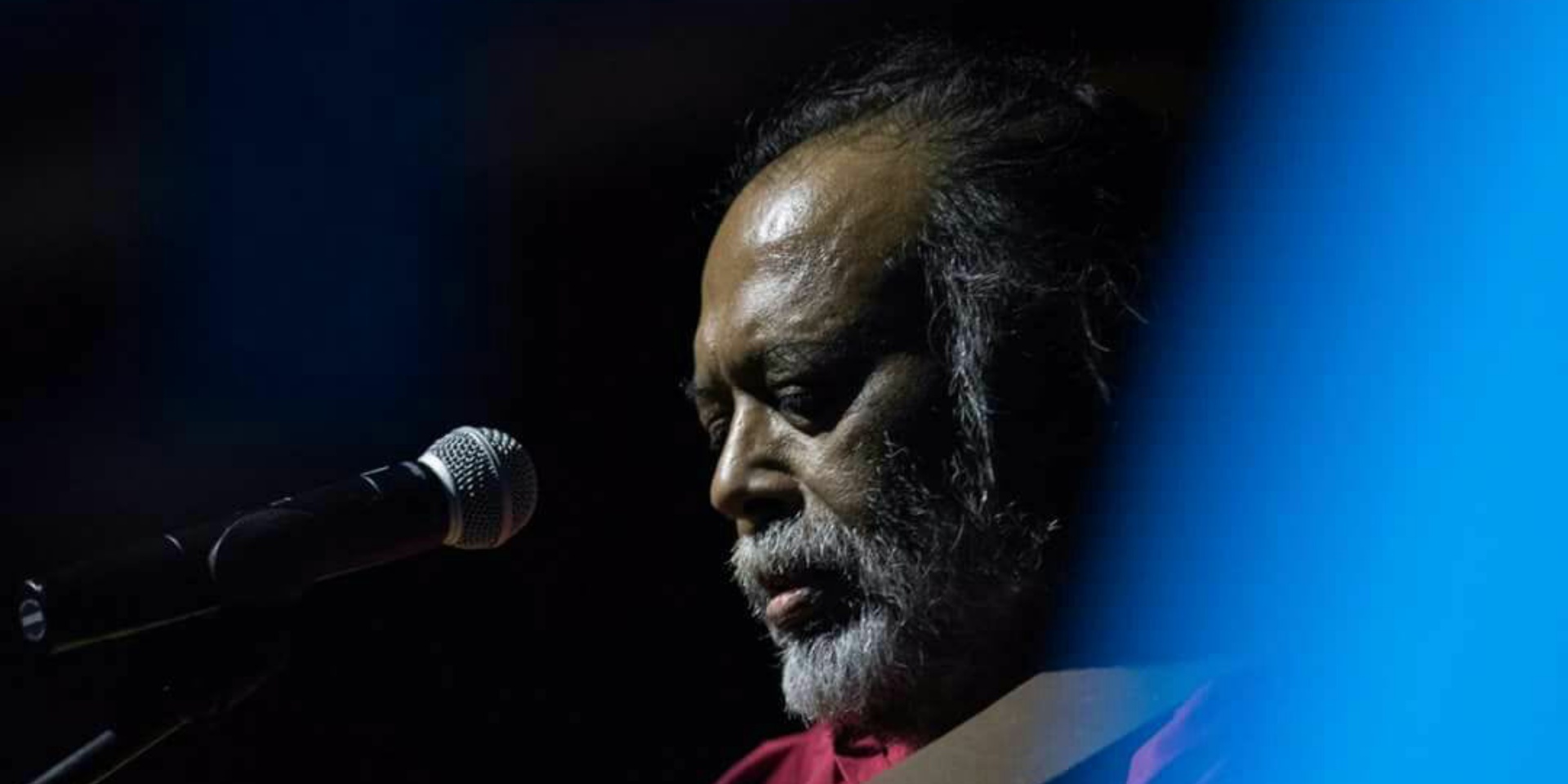 Legendary Singaporean guitarist and singer, Zul Sutan, passed away yesterday night at the National University Hospital due to health complications, as reported by The Straits Times.

Beloved by many musicians and fans alike, Zul worked tirelessly in the local music scene, having performed at countless gigs over the past 40 years. As the frontman and guitarist of one of Singapore's most celebrated rock bands, Tania, Zul was a pioneer in uncompromising and truly enigmatic rock 'n' roll in Singapore. Starting out with zany makeup and out-of-this-world dance moves, the band dared to be different from its contemporaries.

The singer was always forward-thinking: Speaking to The New Sunday Times 38 years ago, he said, "We’re basically a rock and roll band and we didn’t want to be another one of the hundred rock and roll groups in town. The music itself is a visual state of art".

His family also announced his passing on his Facebook page, and welcomed the public to pay tributes and say their last goodbyes.

Jeremy Monteiro, local jazz icon, who was a personal friend of Zul's, expressed his condolences in a Facebook post, stating "Goodbye big brother, a light has gone out in our music scene and there is no replacement in sight".

We extend our deepest condolences to Zul's family. May his memory live forever.