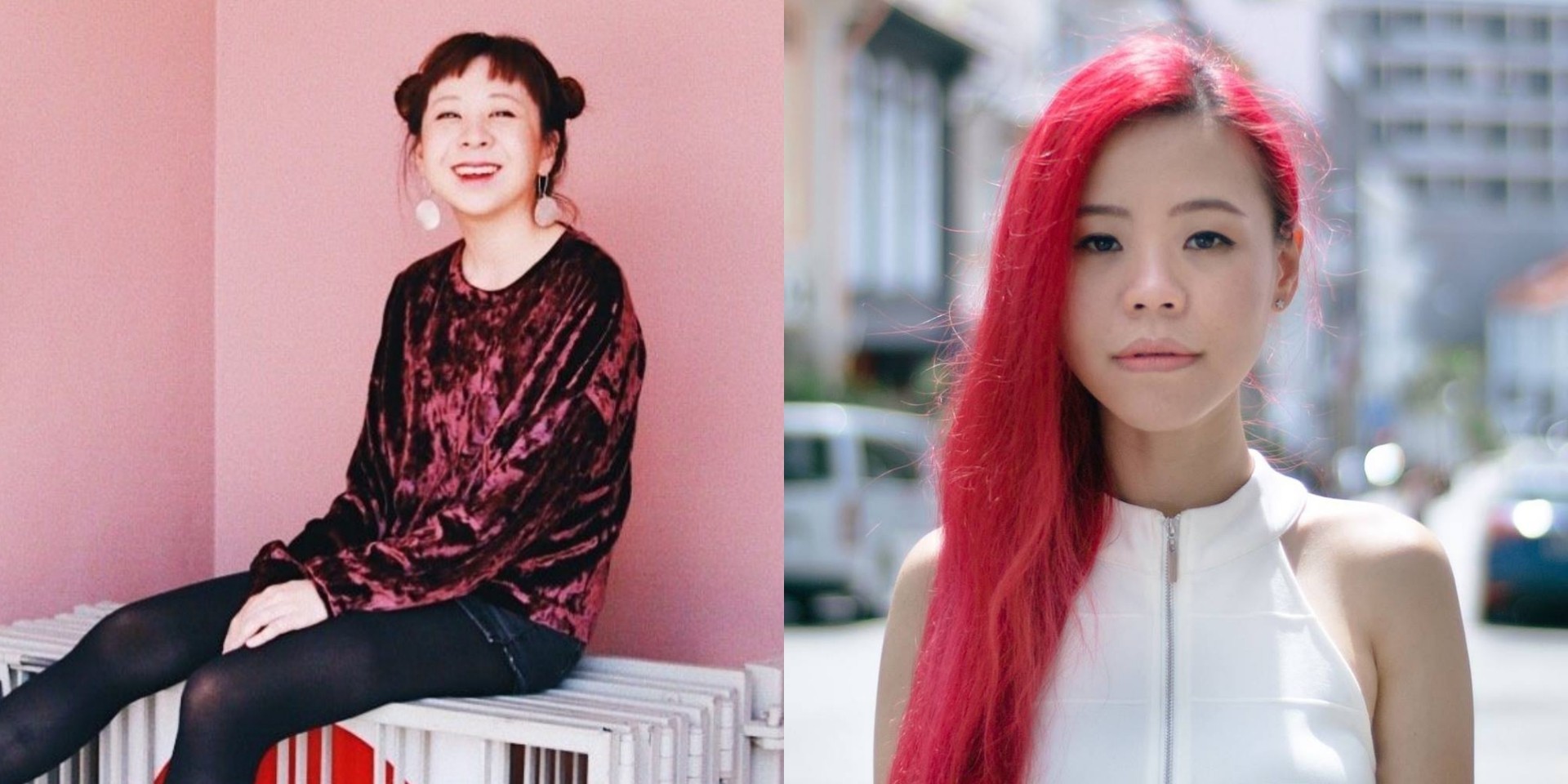 Singapore-based Mandopop singer-songwriters Meiting Ng and Mary Wong are set to capture more hearts with their beautiful voices in their upcoming Taiwan Mini Tour in October 2018.

Mary Wong, who will be going on this journey with Ng, started her songwriting career at a nationwide song-writing competition in 2014 with 'Miss You Crazy'. The song is later released alongside 'Welcome' as a double-single in 2017.

The two independent local artists started a fundraising campaign on Kickstarter with hopes to personally share their stories through their music with fans in Taiwan.

The tour A Whole New World includes a total of five shows across Taipei, Taichung and Tainan from 16 October to 19 October 2018. More details of the tour and their fundraising campaign can be found here. 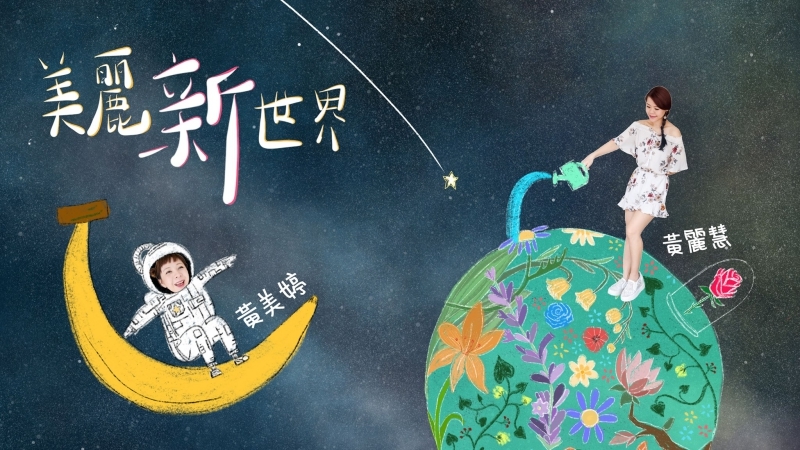