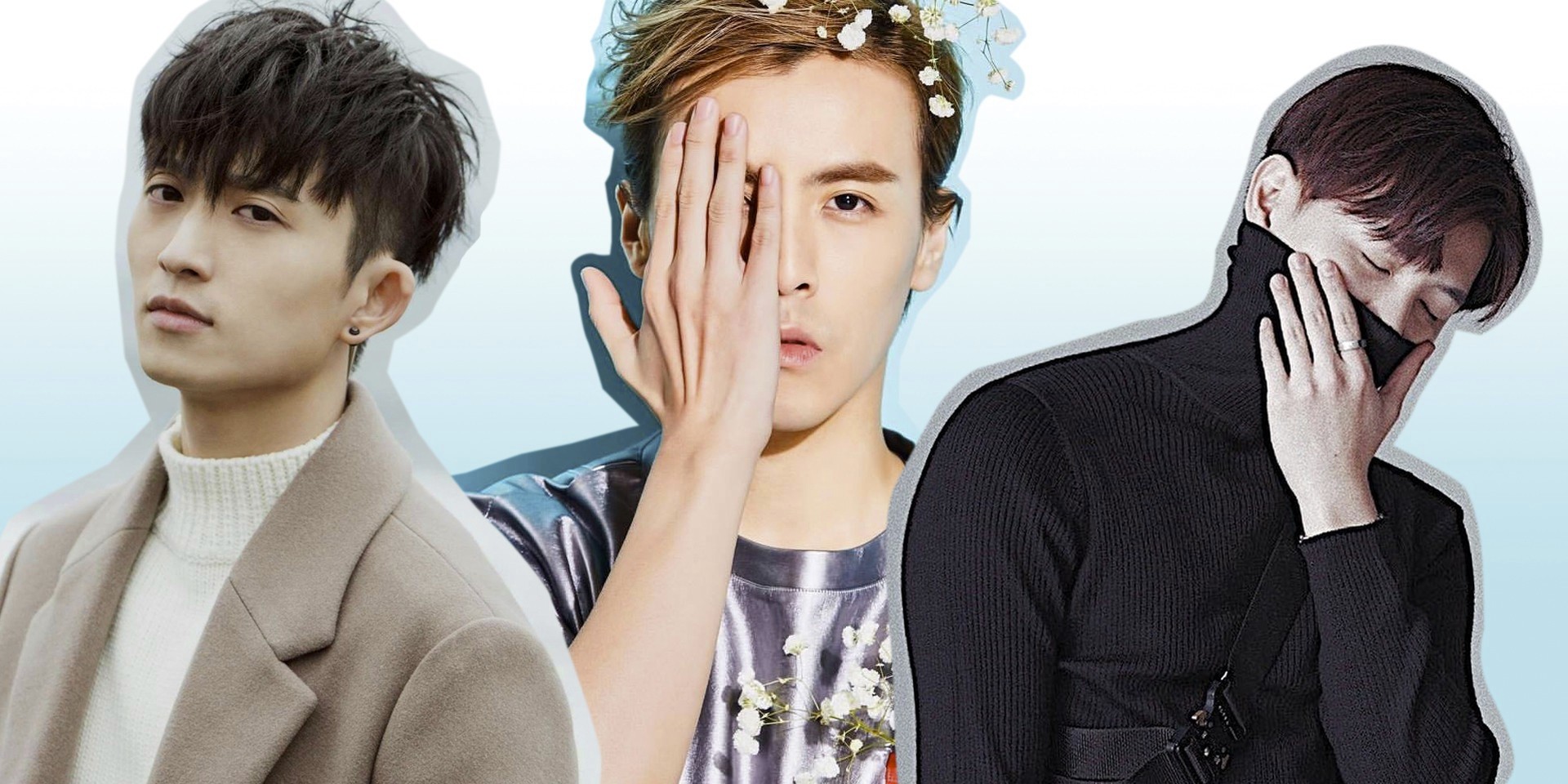 When we speak about local Mandopop music, most people only think of lovelorn ballads and karaoke hits. But with the rise of new local talents, we’ve been getting a lot of new sounds and styles which have expanded the lexicon of contemporary Mandopop music. From rock to EDM, the local Chinese music scene is getting a more ‘trendy’ treatment by the new wave of artistes.

We’re thrilled that local Mandopop music has taken a leap and that it’s not just all about melancholic love ballads anymore. Check out three new releases from homegrown artists that sound are breaking new sonic ground on the KKBOX music charts.

He might have been known as the producer and composer who wrote songs for major K-pop acts such as Super Junior-M, Got7 and f(x), but Gen Neo has finally released his solo EP not in Korean or English, but Mandarin.

Gen brought his urban R&B style into his new Mandopop releases. In the his song, ‘Do You Know’, he enlisted his best friend, Fei (previously from K-pop girl group Miss A) for a duet. Those who are familiar with either Gen or Fei’s vocals are in for a treat, as their unique voices meld together beautifully. The song’s chorus is catchy, yet offers a different sound from the usual Mandopop ballads. The music video also features the Singapore skyline.

Singaporean-American electronic music trio Trouze teams up with Derrick Hoh once again, but this time armed with a remix of Sam Feldt to produce a EDM version of the song ‘Can’t Help Falling in Love with You’. They first unveiled this special remix at Looptopia (one of the largest Taiwanese music festivals) earlier this year and released the studio version of the track recently.

Derrick also sampled and played around with classic songs such as ‘When I Knew You Were in Love’ by Aaron Kwok and ‘Lemon Tree’ by Tarcy Su in his previous releases.

Qiu Feng Ze and Boon Hui Lu have acquired a huge following from the covers they’ve uploaded on social media. The former garnered more than 21 thousand views for his cover of Joker Xue’s ‘What Do You Want from Me’, and the latter rose to fame from her cover of Namewee’s hit song ‘Stranger In The North’

Both talented local singers have been signed by Taiwanese labels – Qiu Feng Ze released multiple tracks that gained much love from the Taiwanese audience and even collaborated with artists such as Esther Wu and Wayne from boyband SpeXial. Boon Hui Lu who is now part of powerhouse label, HIM International Music, also wrote songs for label-mate Hebe Tien.

‘Pride of Love’ showcases strong melody with rock beats and raises the bar for local Mandopop music. The interesting vocals and the music styles offer a refreshing option for those seeking variety in the local music scene.